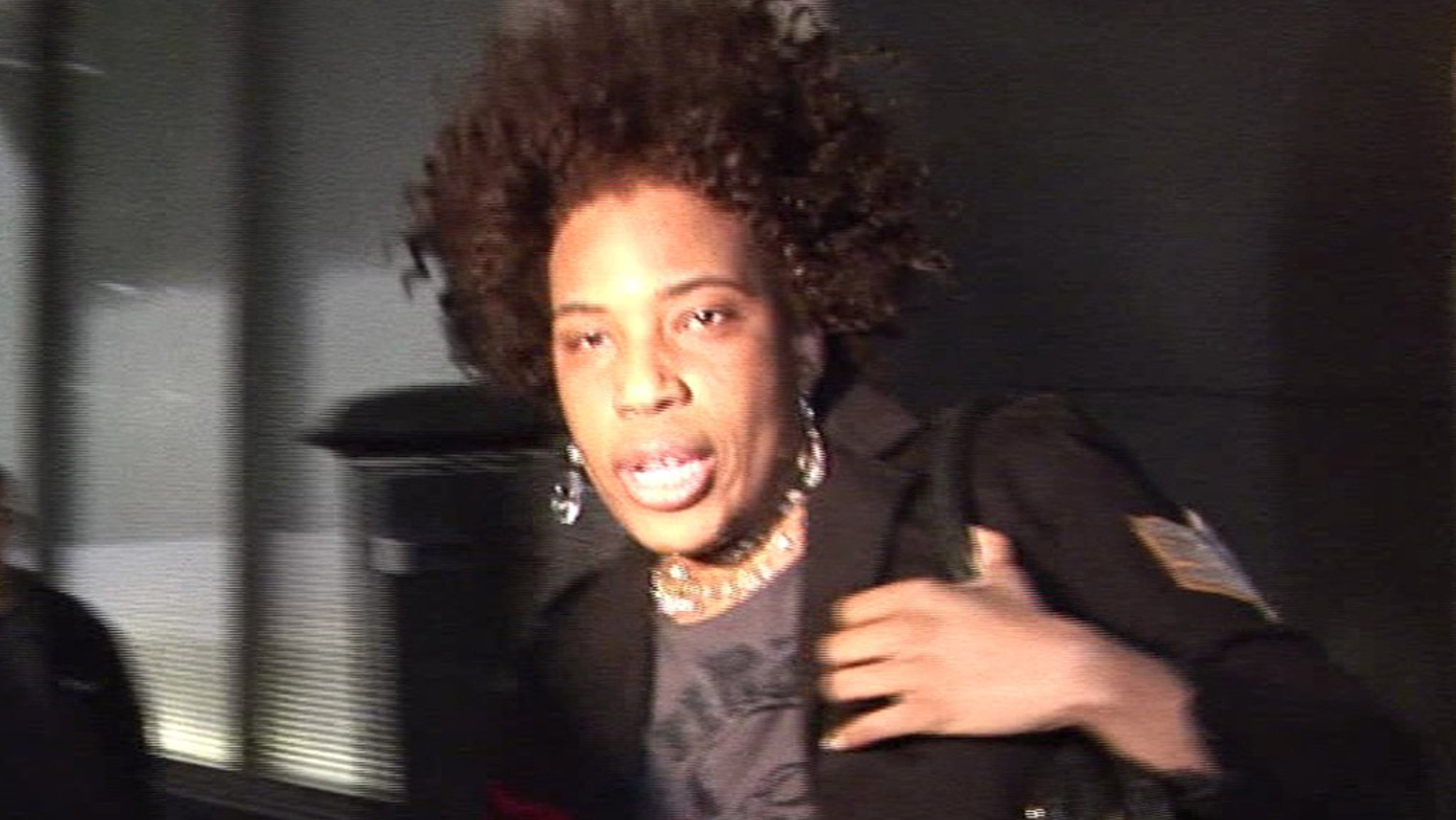 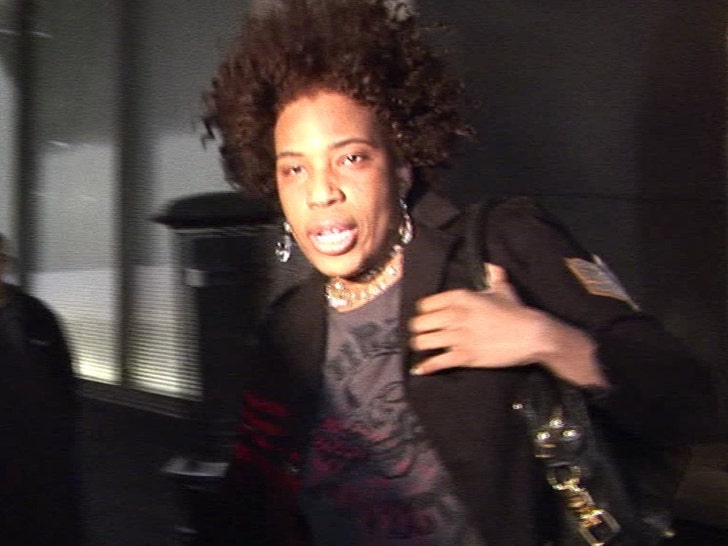 Macy Gray’s the latest to try something different with the National Anthem during the NBA All-Star weekend … and yet again, it evoked some would-be chuckles from the players.

The Grammy-winning singer did a take on the ‘Star-Spangled Banner’ Sunday ahead of tip-off for the All-Star game, and it definitely conjured up memories of Fergie from 4 years ago … when she did something similar during her appearance.

Just like then, MG’s rendition now is getting widely mocked — but more importantly, it’s causing the same sorts of reactions among the guys themselves, most notably … LeBron James, who was seen apparently fighting back laughter when the camera panned to him.

He was standing next to Steph Curry, who kept his composure this time … and you can see LBJ with a big grin on his face as Macy sings. When he looks up to the Jumbotron and sees his reaction was captured, he bows his head in embarrassment — trying to hide.

He wasn’t the only one who was left stunned by the show — one Bill Murray was in the crowd as well, and he seemed dumbfounded by what he was hearing.

Others, too, looked on with confusion … maybe even terror!

Still, Macy powered through it … and ended with one of the shortest “brave” refrains we’ve ever heard. She got a round of applause, obviously, and was graceful upon completion.

Funny enough, she’s actually had some thoughts on Old Glory of late … suggesting the flag needs to be redesigned to reflect modern-day America.

Maybe this is her way of letting us know … perhaps the anthem’s outdated as well. 😅