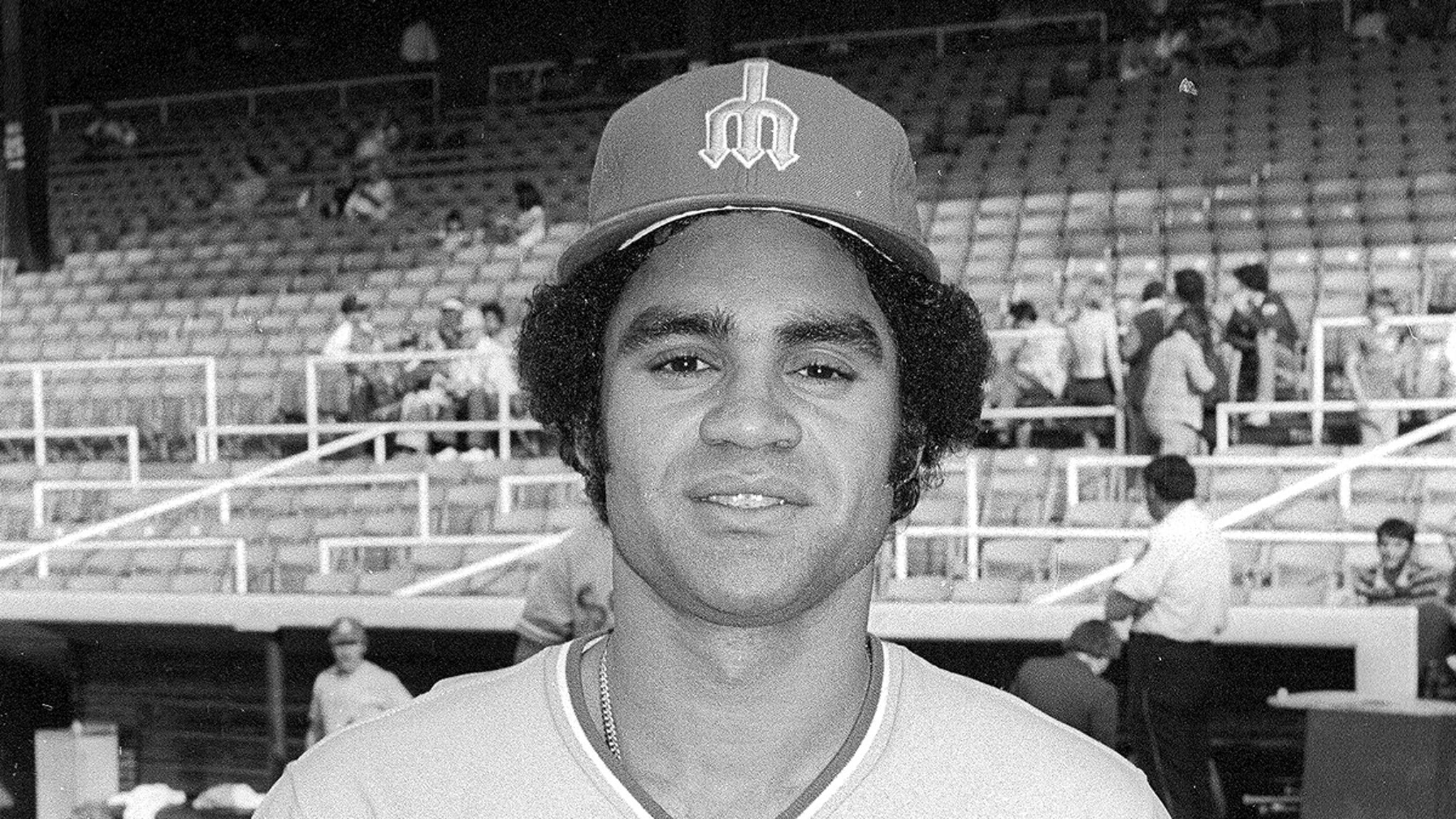 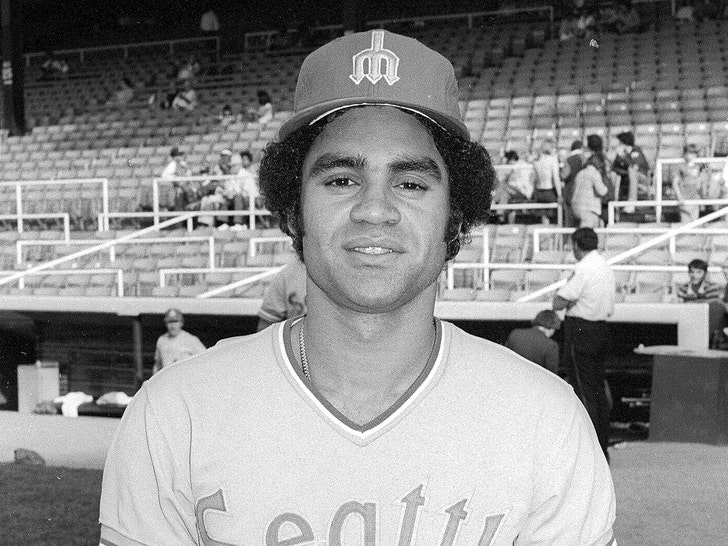 Longtime Seattle Mariners second baseman Julio Cruz — who worked as a broadcaster for the team following his playing days — died on Tuesday, his family announced.

No cause of death was revealed … but Cruz’s family said in a statement he “passed away peacefully.”

“At the time of his passing, he was at home, and was surrounded by his loving family,” the Cruz family said in a statement.

“Our family is grateful for your well wishes and support, and we ask for privacy at this time.” 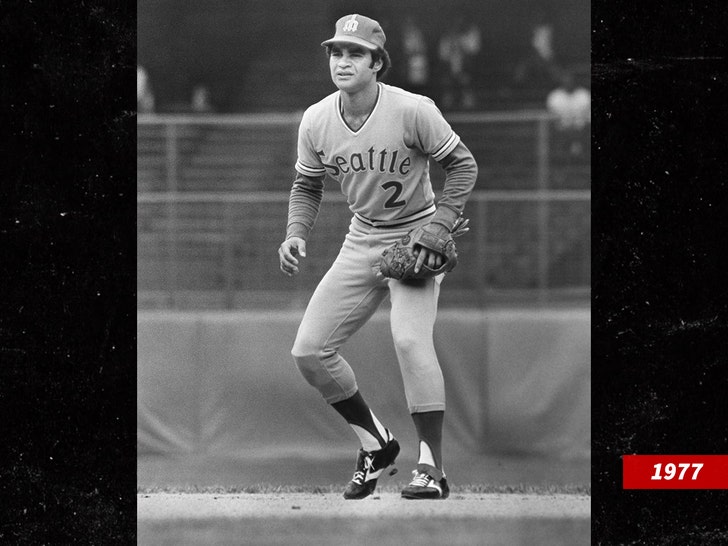 Cruz played for the Mariners in their first-ever season in 1977 … and went on to log time with the team until 1983. He later played for the Chicago White Sox, before he left the game following the 1986 season.

“Our thoughts and sympathies are with his loved ones,” the Mariners said in a statement Wednesday, “including his wife, Mojgan, three sons, Austin, Alexander and Jourdan, and their families.”

In 2003, he began his role as a part of the Mariners’ Spanish-language broadcasts, and he worked there until his death.

Cruz finished his career with a .237 batting average and 343 stolen bases.