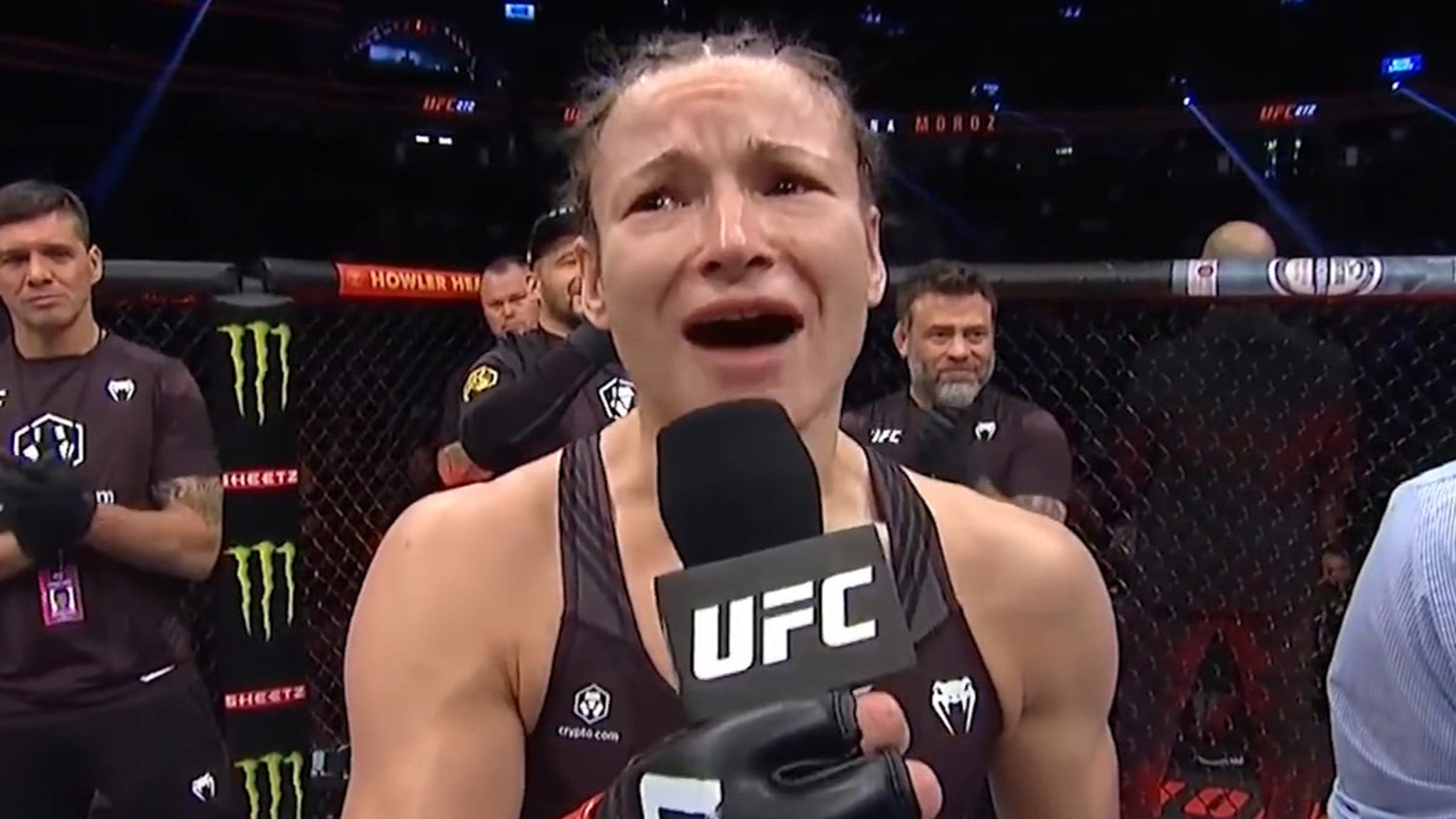 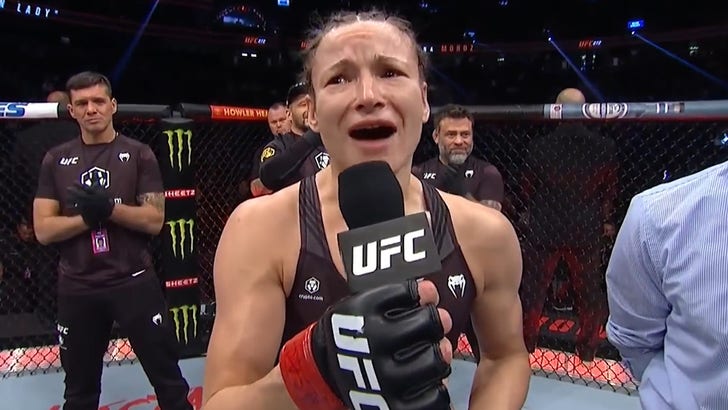 Ukrainian UFC fighter Maryna Moroz won her match Saturday night, and she dissolved into tears afterward telling fans about the heartbreak she and her family are going through in the wake of Putin‘s war.

Maryna’s win against Mariya Agapova was awesome … an arm-triangle choke ended the fight in the second round. 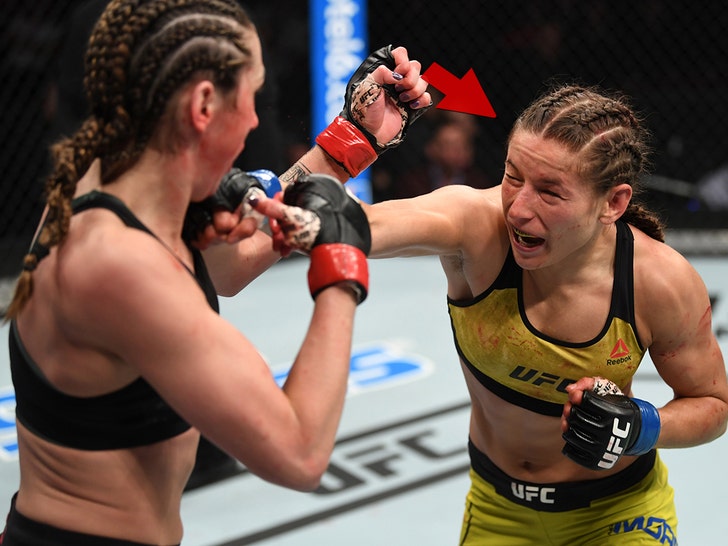 Joe Rogan talked to Maryna in the Octagon after the decision was announced, and she confessed it’s been a hard week for her and her family. She says she’s heartbroken over the attack on her country … “My family is in Ukraine. I had a hard week. I worried, I cried, because my family is right now in a bad situation.” 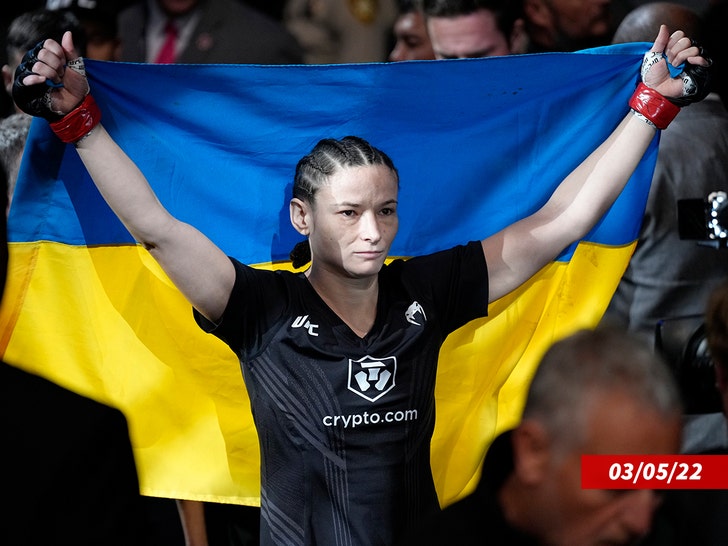 She added, “Thank you to everyone who messaged me, because this week was hard for me. I want to cry because of this war my country is in. It’s a hard time for Ukraine. I want to support my country, my president, whole army in Ukraine, and I want to say we don’t want war. I worry about my family right now.”

Before the fight, Maryna had some choice words for Vladimir Putin — “F**k you, bitch! I love my country. Don’t touch Ukraine!”