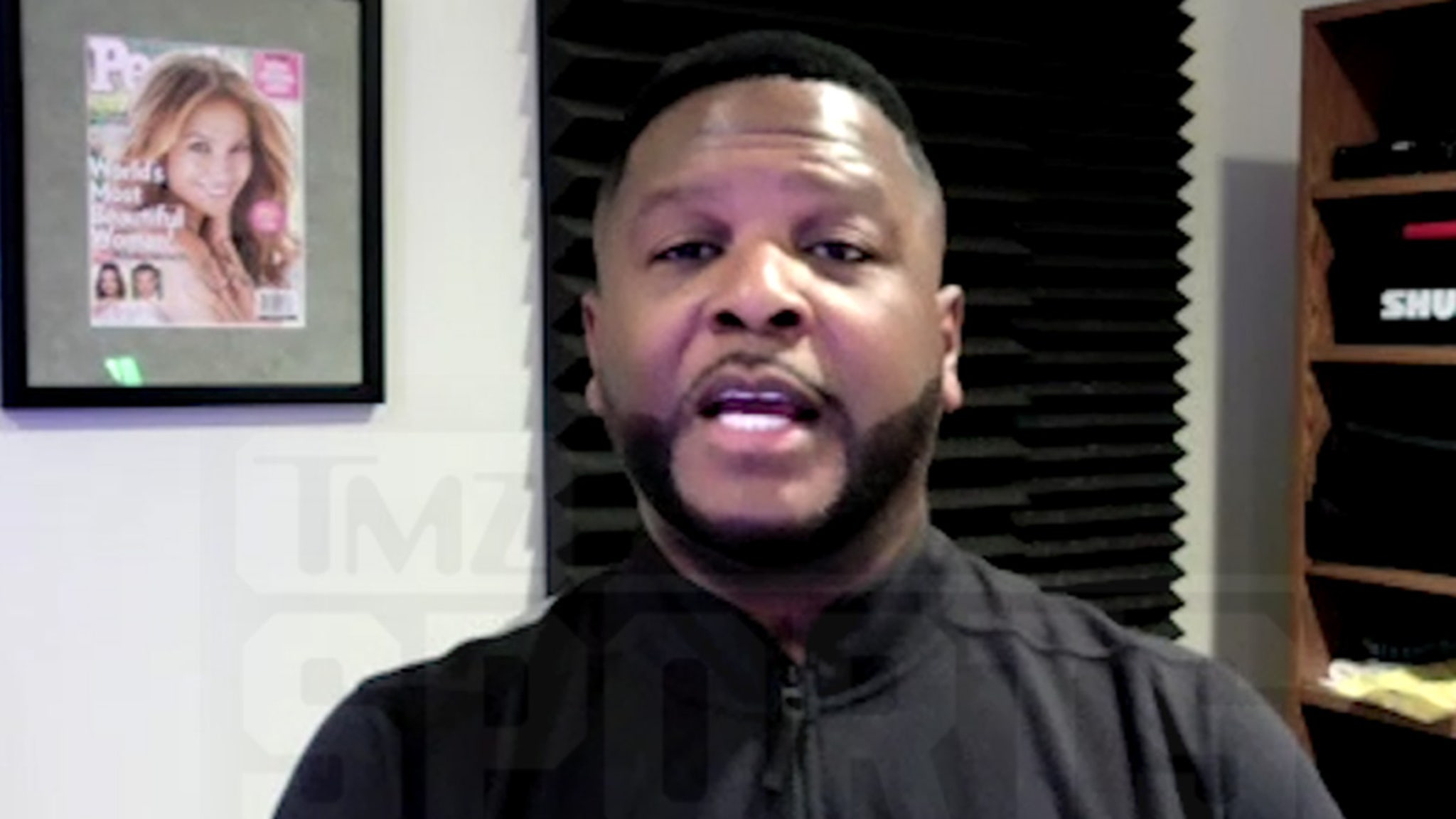 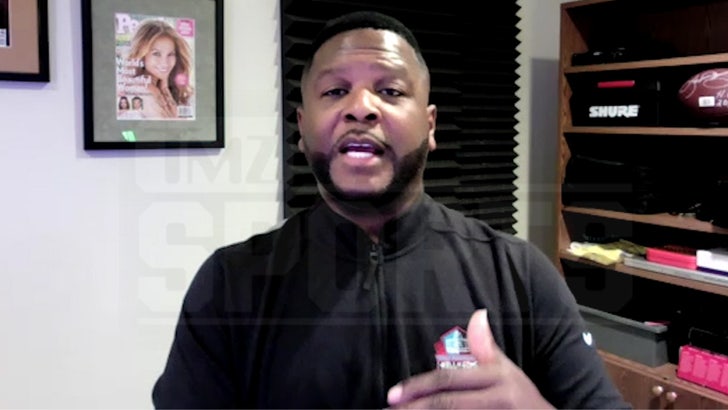 Davante Adams out … DK Metcalf in?

Packers legend LeRoy Butler says if he were running the show in Green Bay, that’s exactly the next move he’d make … telling TMZ Sports he’d give up a first-rounder for DK after the team traded away Adams.

We spoke with Butler just hours after Davante was officially shipped from Wisconsin to the Raiders — and he told us while he understood the move, he thinks a corresponding one now needs to be made.

Specifically, he said the Packers should be on the phone with the Seahawks about DK. 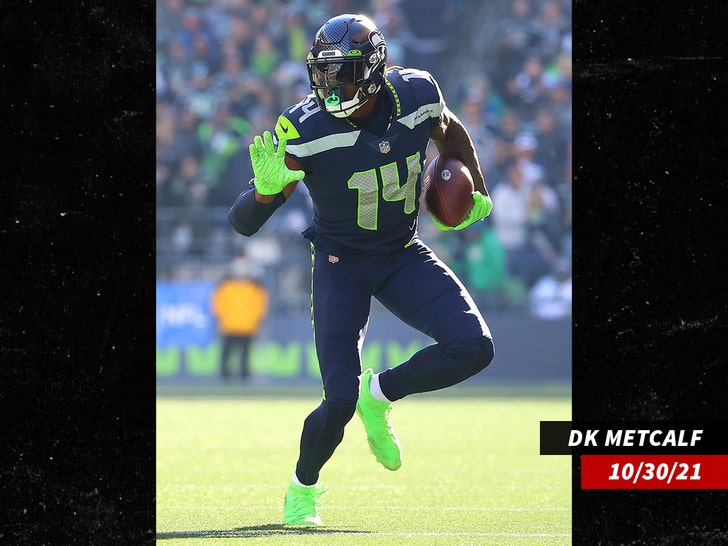 “They’re just giving everything away,” Butler said of Seattle. “Give them a first-round pick.”

Unclear if the Seahawks are willing to move Metcalf — though after they just traded away Russell Wilson to Denver, Butler seems to think it’d be possible.

As for life without Adams in Green Bay, Butler didn’t seem too stressed about losing the perennial All-Pro … telling us he believes it’ll force Aaron Rodgers to distribute the ball more evenly on the field.

And, when it comes to Rodgers’ feelings about his top playmaker being dealt — Butler says don’t panic, telling us he’s sure the QB is fine with it all at this point.