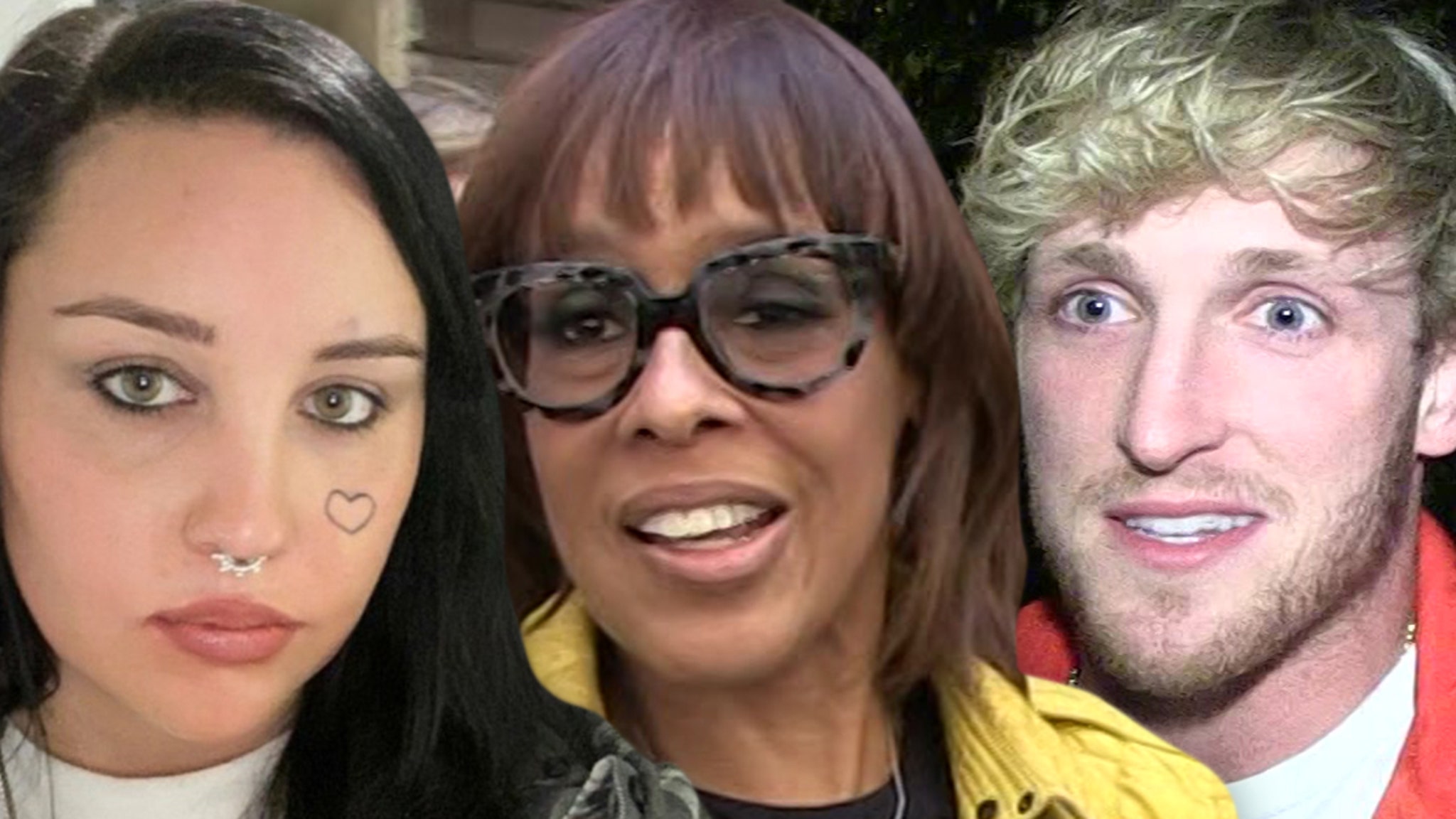 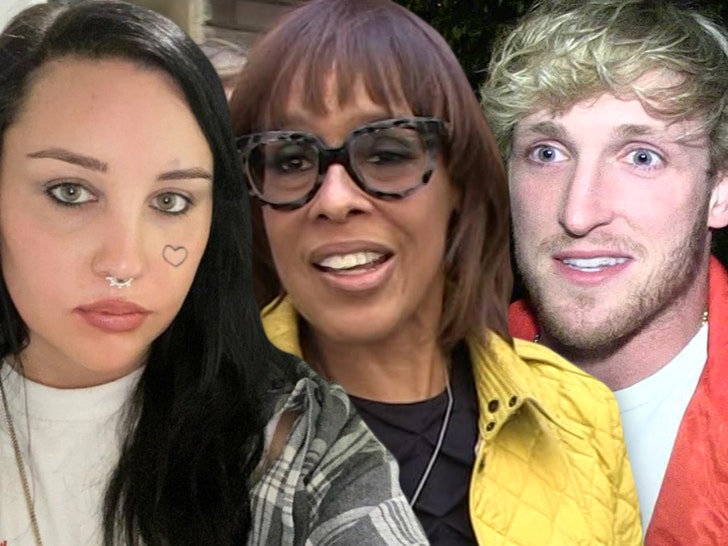 Amanda Bynes is a hot commodity on the interview circuit … CBS’ Gayle King and all the major players are reaching out … but she’s just not ready to answer questions.

Amanda was freed from her 9-year conservatorship Tuesday, and everyone is dying to book her first interview since the judge’s ruling … we’re told her team heard from Logan Paul‘s team and a bunch of news outlets from all over the globe.

The former child star’s attorney, David A. Esquibias, tells TMZ … while Amanda’s being flooded with offers, most of which came pouring in over the last 5 days, she’s not ready to talk and is laying low for a while. 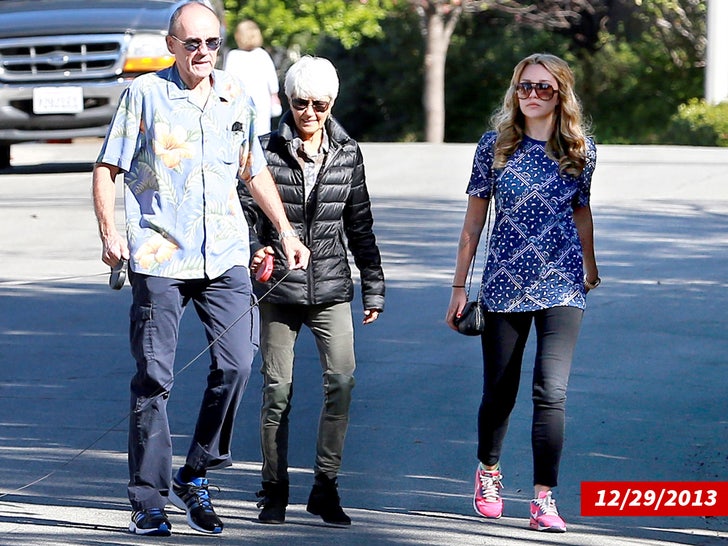 Amanda’s interview suitors are a who’s who of media. There’s big interview names like Gayle and Logan, newspapers like the New York Times, Los Angeles Times and Wall Street Journal, magazines like Vanity Fair and Elle, not to mention every entertainment and morning show.

We’re told producers from every above outlet are begging to sit down with Amanda in the wake of her conservatorship ending … heck, even a big Australian news program, The Project, wants a piece of her.

And it’s not just on-camera interviews, cover stories and features … Amanda’s attorney says several production companies reached out to her team about filming documentaries or a potential reality show on her life moving forward.

Amanda’s not welcoming the media circus just yet … but we’re told she’s not completely ruling out any of these opportunities in the future. For now, we’re told she’s super excited about buying furniture for her new place in L.A., where she will live with her fiancé. 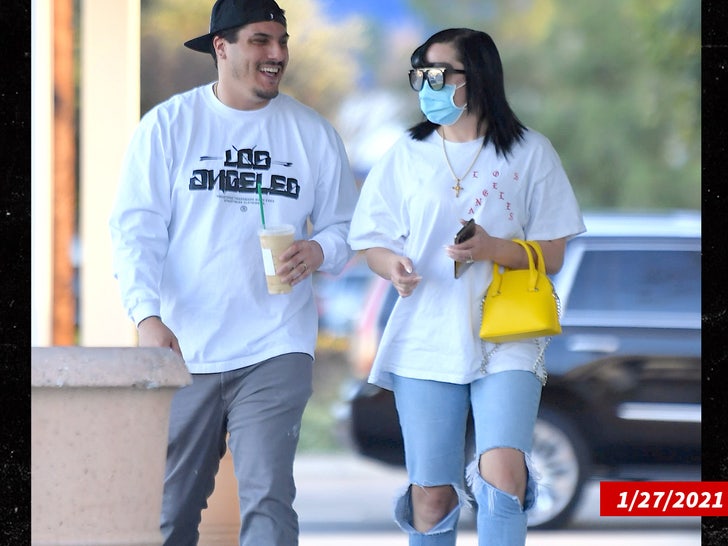 Interviews aren’t the only thing Amanda is shying away from … we’re told there are no major celebrations taking place following the end of her conservatorship, and she’s just spending time with her man, Paul.

One medium not seeking Amanda’s thoughts … books. We’re told there are no offers for Amanda to put pen to paper, at least not yet.