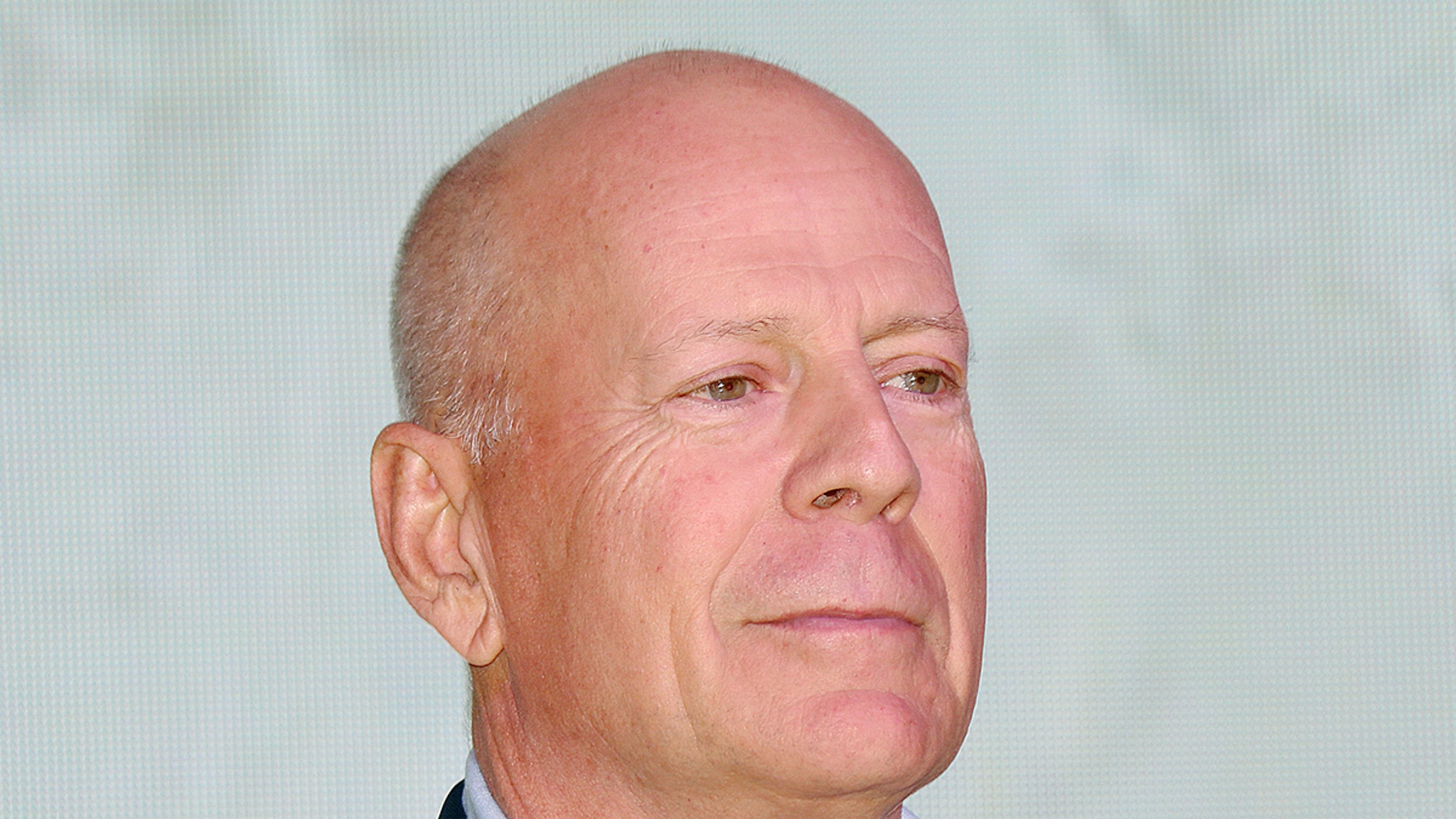 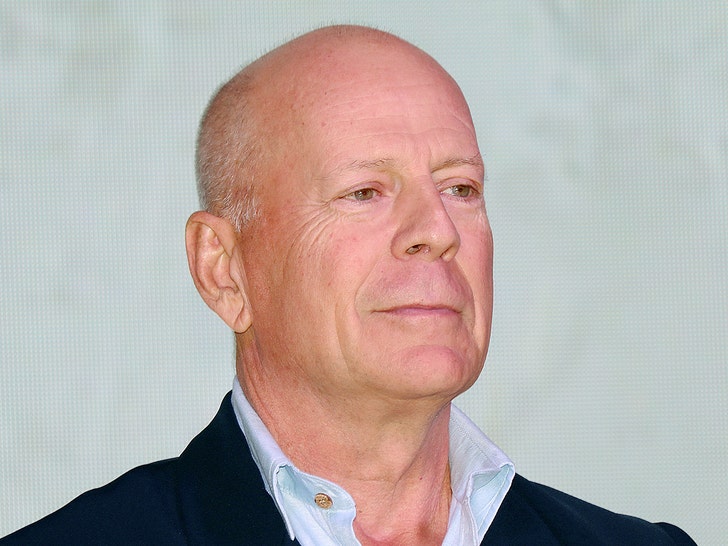 Bruce Willis won’t be acting for the foreseeable future — and it’s all due to a medical condition he’s developed that makes it difficult, if not impossible, for him to communicate.

Bruce’s daughter, Rumer, shared the sad news Wednesday … posting a photo of her dad with a pretty revealing caption about his health: “To Bruce’s amazing supporters, as a family we wanted to share that our beloved Bruce has been experiencing some health issues and has recently been diagnosed with aphasia, which is impacting his cognitive abilities.” 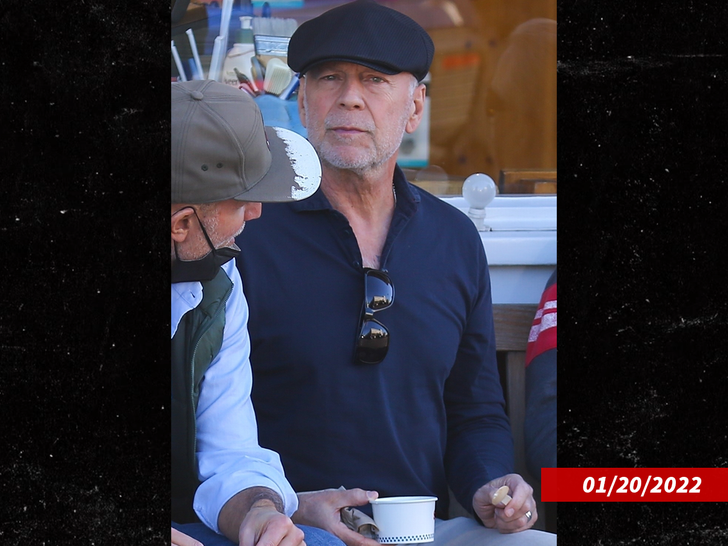 Rumer adds, “As a result of this and with much consideration Bruce is stepping away from the career that has meant so much to him.”

She goes on to explain how this is a really challenging time for the Willis family and that they appreciate the compassion and messages of support. She also says she wanted to be up front about this because they all know how much their dad means to his fans and the public alike.

Rumer finishes with this … “As Bruce always says, ‘Live it up’ and together we plan to do just that. Love, Emma, Demi, Rumer, Scout, Tallulah, Mabel, & Evelyn.”

Aphasia impacts the ability to comprehend words and/or speak. It can be caused by strokes, tumors or other brain damage — but Rumer isn’t saying what led to Bruce’s diagnosis.

While Bruce hasn’t been in many mainstream productions lately, he’s still been busy … acting in more than a dozen movies in the last 2 years.

Yippee ki-yay, Bruce … hope to see you back on camera soon.