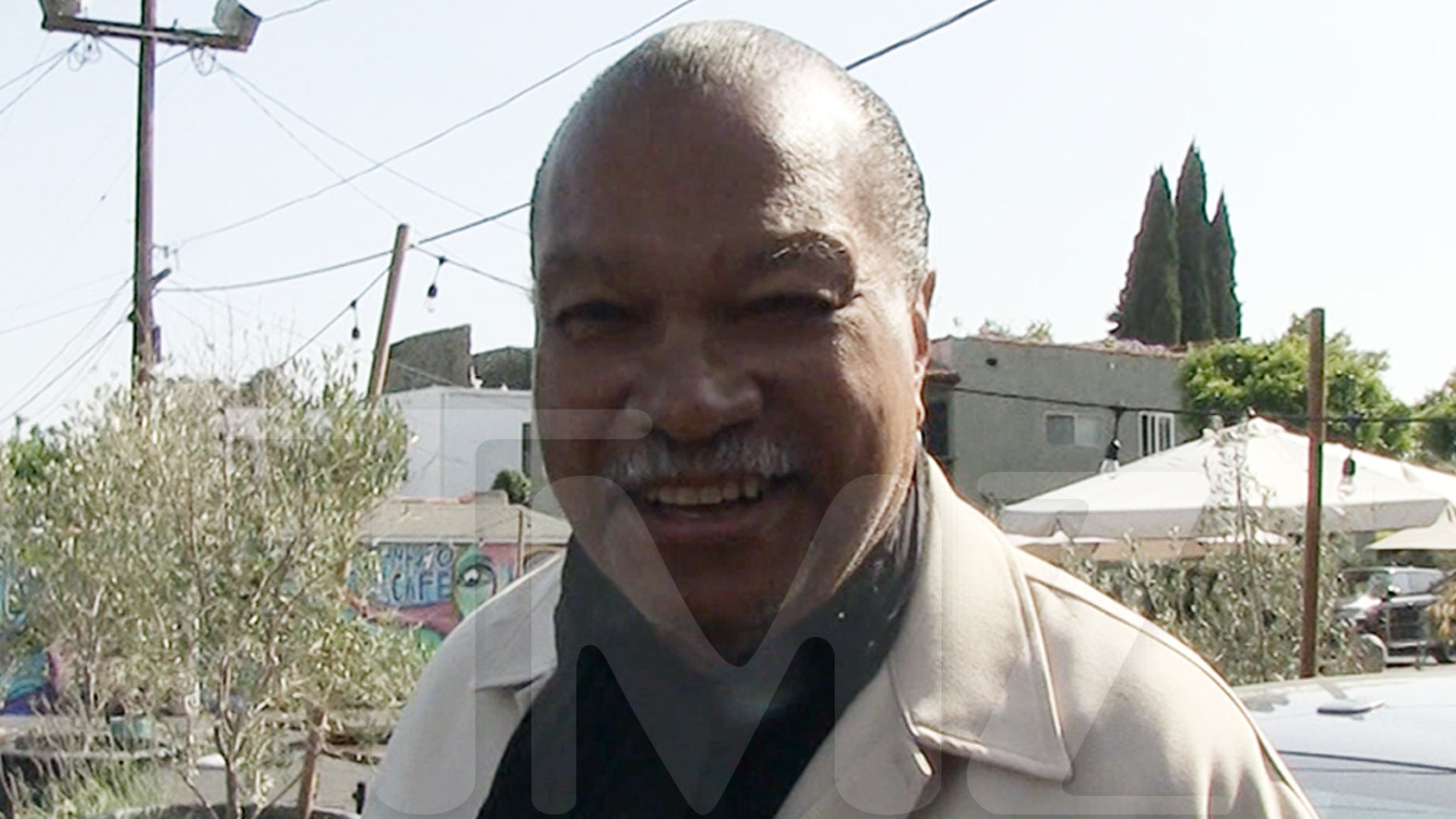 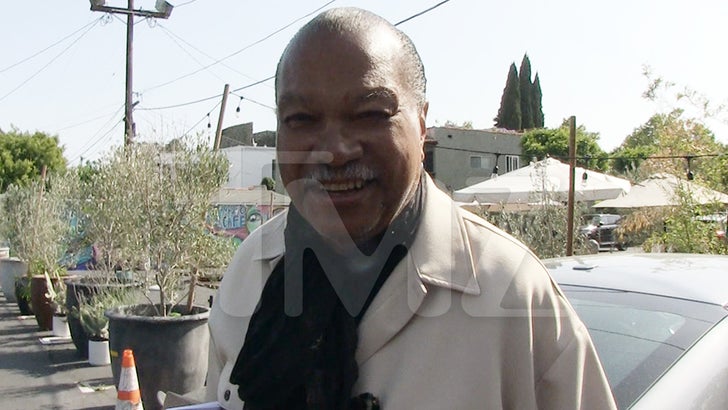 The president of all things ‘Star Wars’ pissed off diehard fans when she said they were pivoting away from old characters and storylines — but one of the OGs himself isn’t trippin’!

We got Billy Dee Williams — who famously played Lando Calrissian in the initial trilogy back in the ’70s — out in L.A. this week … and we asked about all this hubbub in the ‘Star Wars’ universe after Lucasfilm honcho Kathleen Kennedy made some controversial remarks.

Kathleen Kennedy says they learned from ‘SOLO: A STAR WARS STORY’ that getting a new actor to replicate any of the OG characters is near impossible.

“Now it does seem so abundantly clear that we can’t do that.”

ICYMI … Kennedy said they were packing up all the Skywalker stuff and moving it to the shed, as they look forward to new plots and heroes. She also said they were never going to cast new actors as original fan faves in the wake of ‘Solo’ … a prequel/origin story of sorts.

That was taken as a shot at the actors who portrayed Harrison Ford‘s beloved character, as well as Billy Dee’s … but if you watch our interview with him here, you can tell the dude isn’t stressing nearly as much as some of the fanboys are.

Far from it … in fact, BDW seems to be siding with Kennedy about the notion of moving to bigger and better things — wisely pointing out that nothing lasts forever, even in a galaxy far, far away.

For anyone who’s still got sour grapes over this, Billy has some advice … suck it up and May the Force Be with You — because ‘Star Wars’ is changing whether you like it or not.