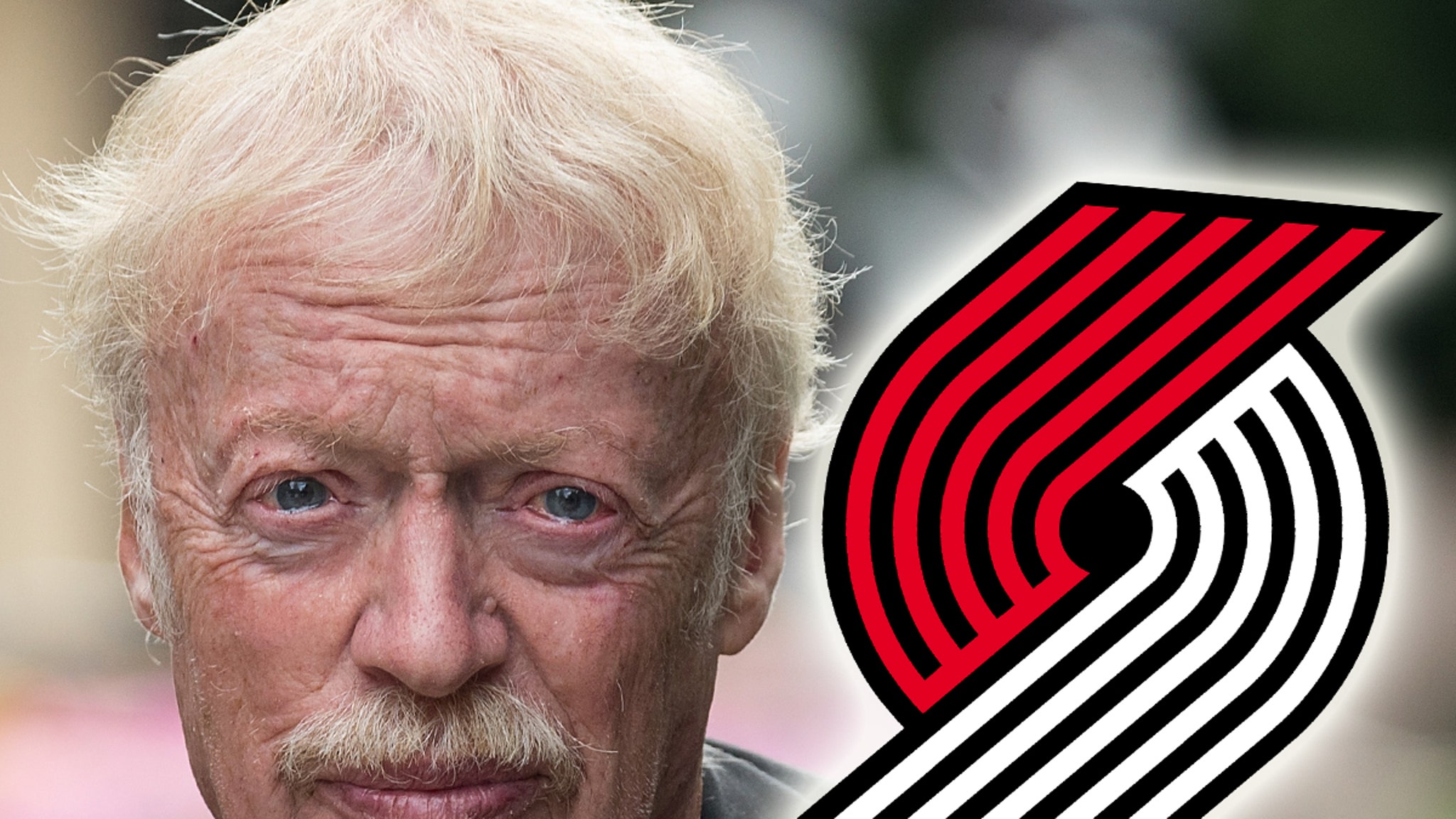 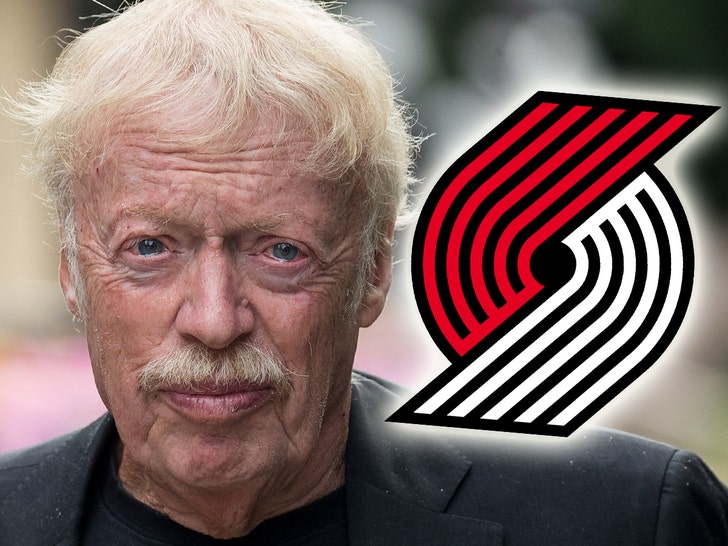 It turns out money can’t buy you everything … ’cause the Portland Trail Blazers just turned down a $2 billion offer from Nike founder, iconic businessman Phil Knight to buy the team.

The former chairman and CEO of the swoosh — along with the Dodgers co-owner Alan Smolinisky — submitted a lucrative offer to become the new owners of the Blazers, according to Adrian Wojnarowski.

However, despite the more than $2 bil offer on the table, the Allen group — who controls the trust that runs the Blazers — is adamant the team is NOT for sale.

Aside from having the capital necessary to actually purchase the Blazers (Forbes says Phil’s worth $47.5 B), who play in Portland, Knight has strong ties to the region through Nike. The company was founded and is headquartered in Beaverton, Oregon … which is 10 miles from the team’s arena.

Phil Knight and Alan Smolinisky have been engaging on the purchase bid with the Paul Allen Trust and league office, sources said. Other prospective groups have done the same, too. The Blazers say they’re not for sale, but Knight and Smolinisky are expected to continue pursuit. https://t.co/ZRJSrbQBov

However, it appears the billionaire won’t be expanding his portfolio … the Blazers told Woj flat-out “the team remains not for sale.”

The Blazers have been owned by the Allen Trust group since late owner Paul Allen died in 2018.

It’s for that reason the Trail Blazers have drawn interest from several other suitors, but, barring an unforeseen change, it doesn’t seem current ownership has any plans on selling.