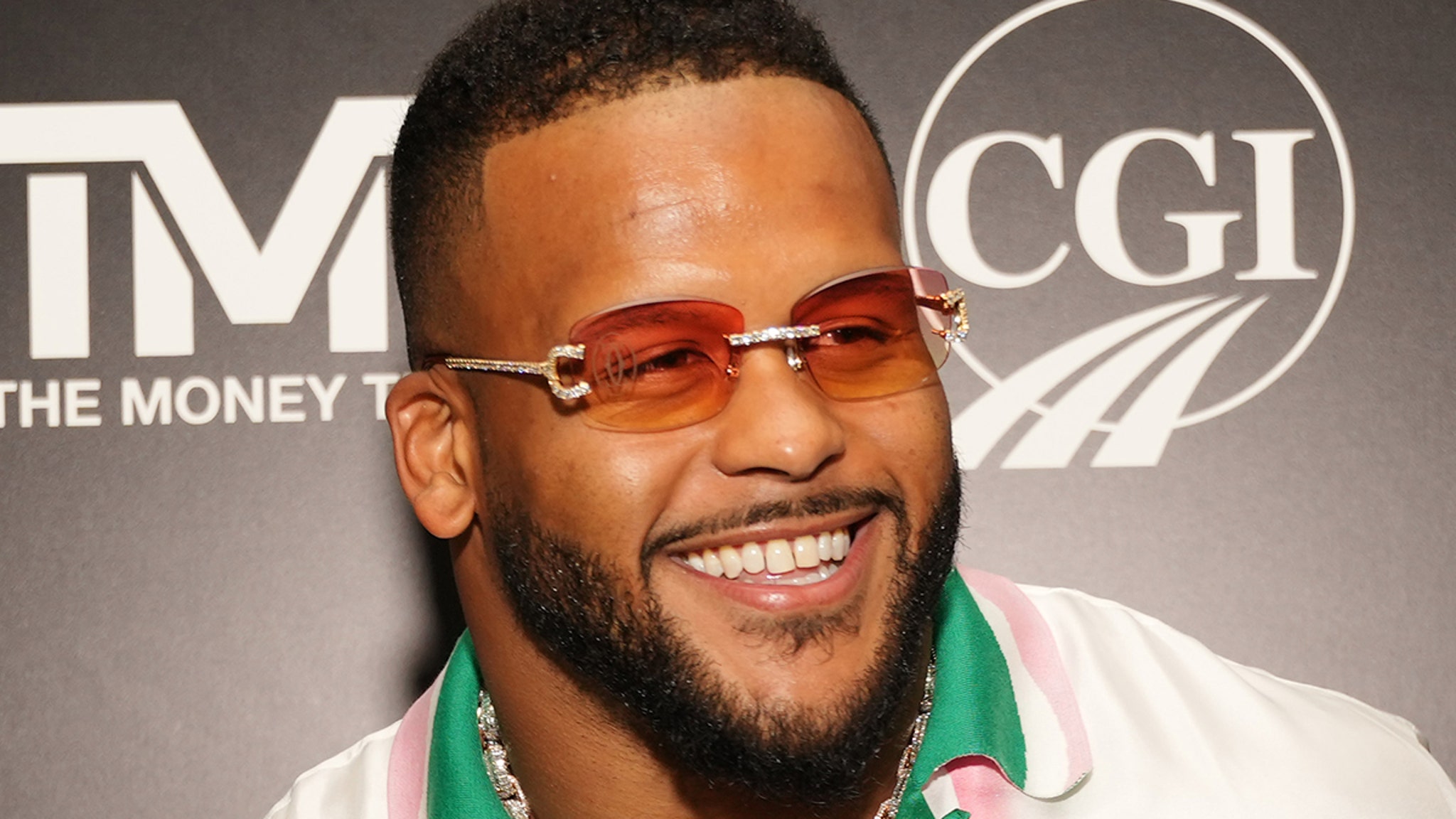 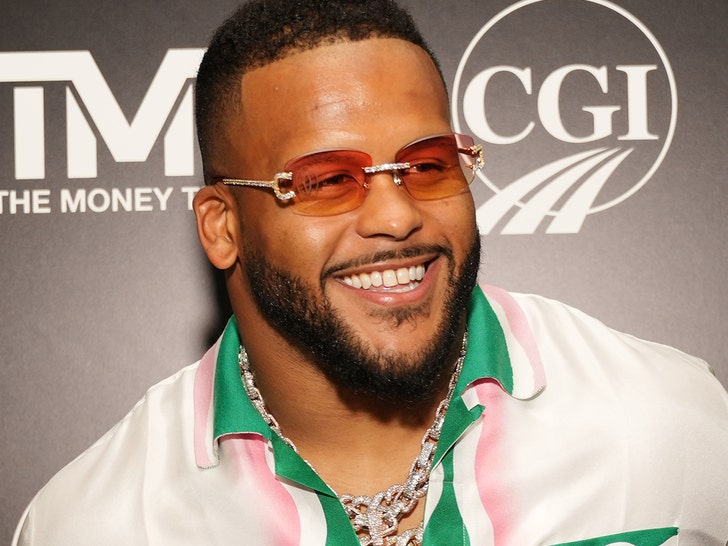 Arguably the best defender in the NFL has re-worked his contract with the Rams, putting him in line to come back for his ninth season in 2022.

According to NFL Network’s Ian Rapoport, Donald’s new deal with L.A. contains a $40 million raise. A.D. is now set to make $95 million between now and 2025.

The staggering figure is a record for non-quarterbacks, Rapoport reported.

Of course, Donald is worth every penny, he’s a three-time NFL Defensive Player of the Year who played a huge role in the Rams’ Super Bowl win in February.

Donald had been pondering retirement after the Super Bowl — but it’s clear, the Rams’ elite roster and the new loads of cash have drawn him back to the game.