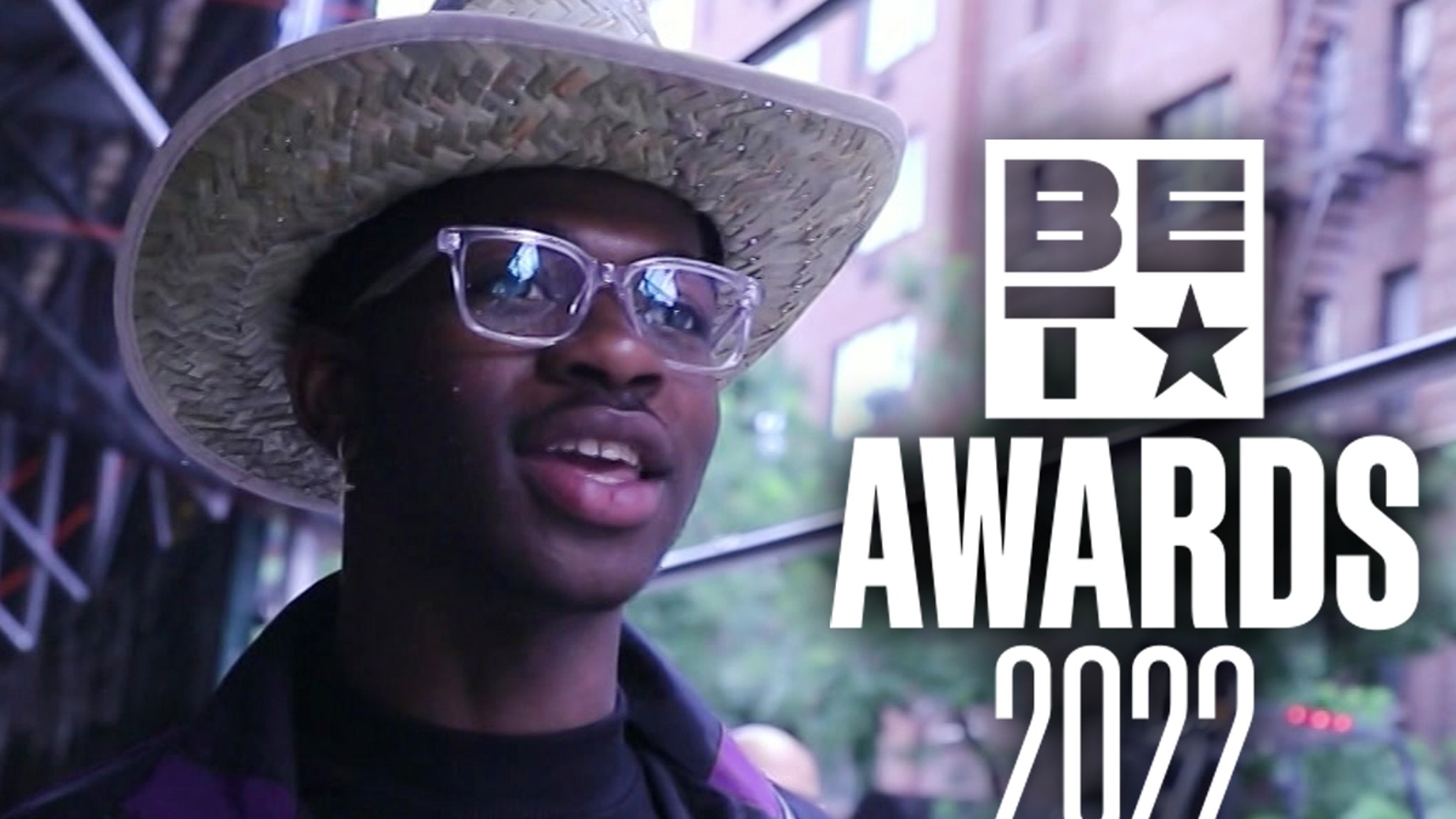 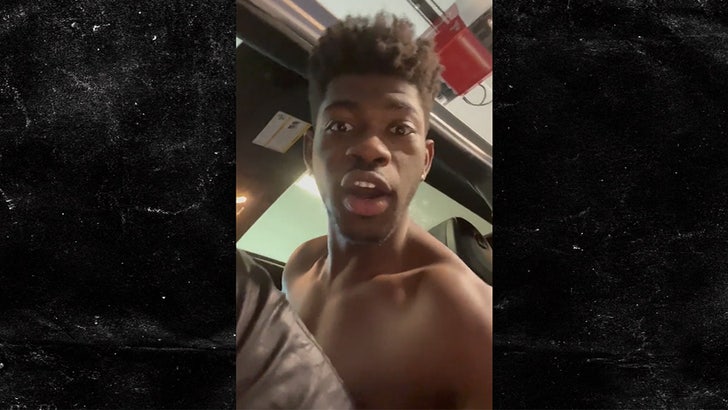 It appears Lil Nas X isn’t going to let the 2022 BET Awards skate after snubbing him of any nominations this year … to the point, he’s created a diss track going after the network.

A topless Lil Nas X posted a snippet of an upcoming new song on Tuesday we’d be surprised is called anything but “F*** BET.”

After starting the song off with the disrespectful phrase on repeat, LNX goes into an auto-tuned flow where he brags about his riches and even proclaims he has “100 sticks” at his disposal.

Following the announcement of nominations last week, LNX went haywire when he realized he missed the Best Male Hip Hop and Pop Artist categories and no mention of his hit singles “INDUSTRY BABY” or “MONTERO (Call Me By Your Name).” 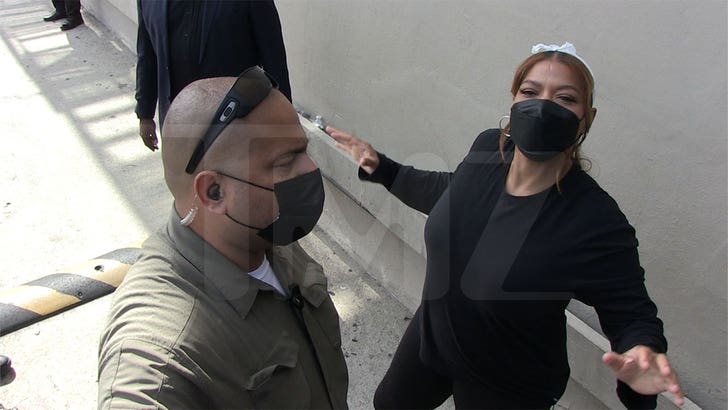 He blamed discrimination and Queen Latifah even agreed he should have been nominated for at least something. 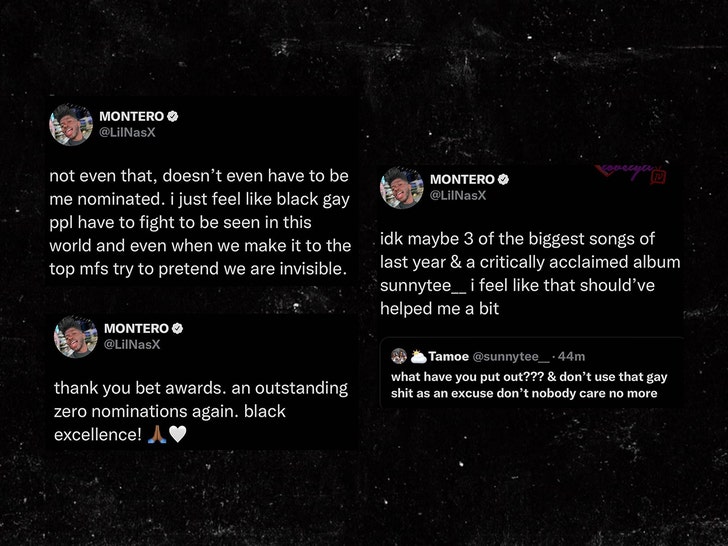 LNX’s gripes feel a bit heavy-handed seeing he was nominated in 2020 and got primetime exposure in June 2021 when he kissed his boyfriend. 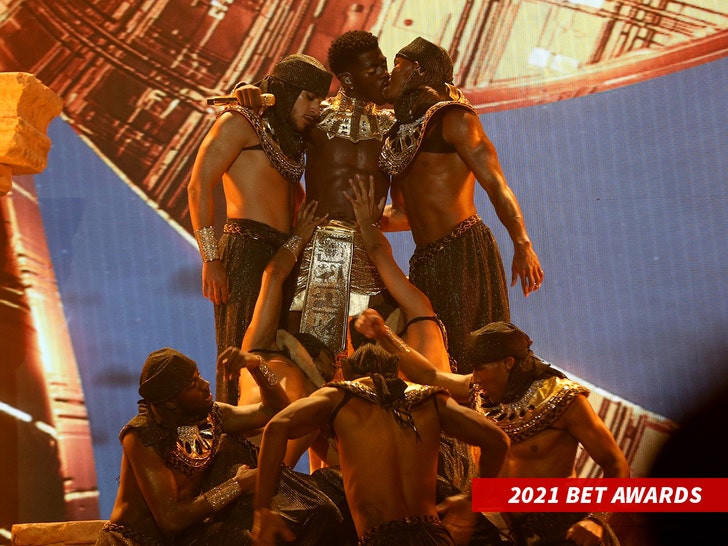 But, there’s no putting the genie back in the bottle … apparently it’s “F*** BET” if you’re Team Montero until further notice.