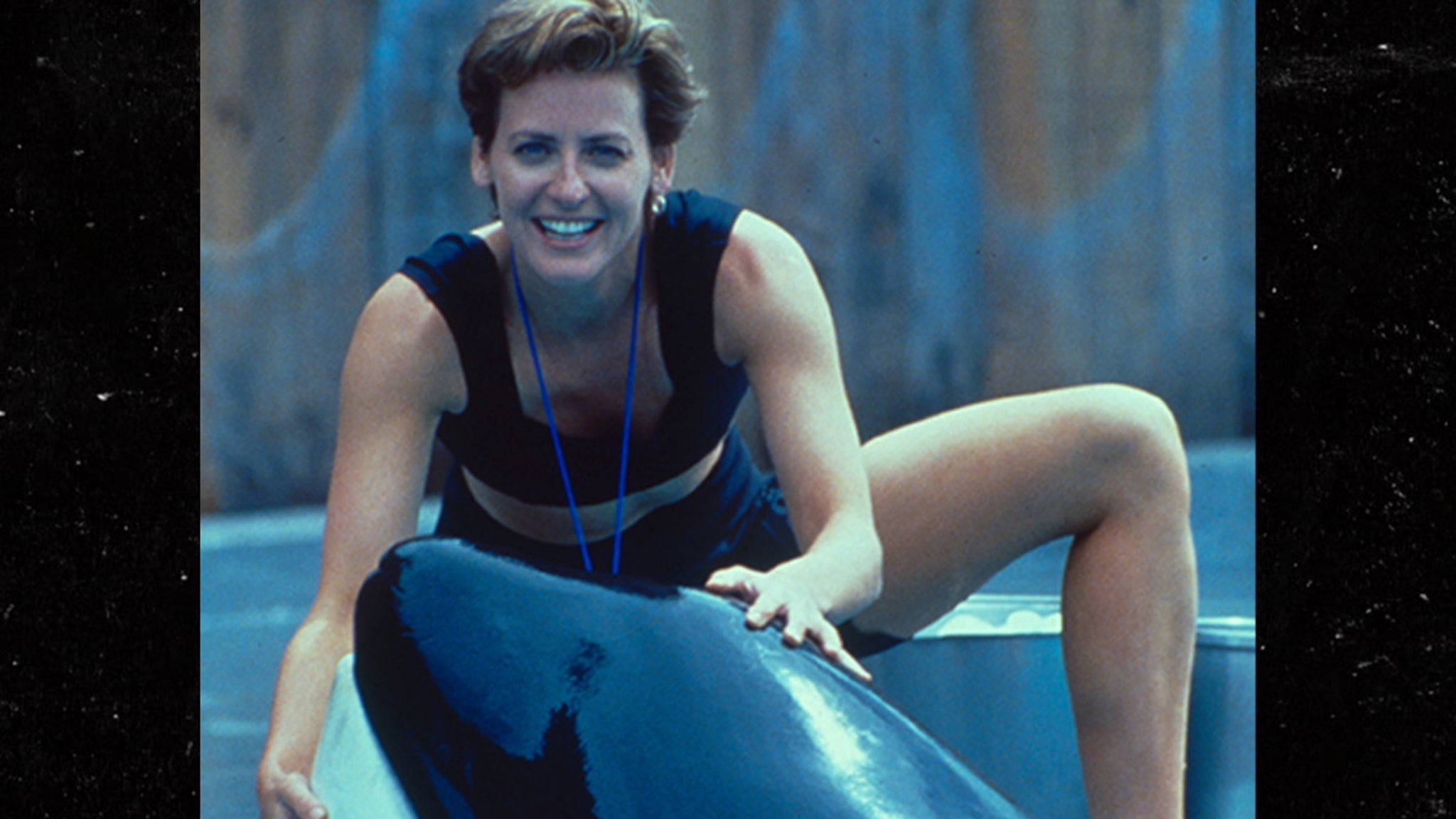 American actress Lori Petty was just 29 years old when she was cast as Rae Lindley — the young and smart biologist on the journey to receiving her PhD in marine biology — in the 1993 family/drama film “Free Willy.”

Lindley shared the big screen with Jason James Richter as the orphan who finds companionship with Willy the whale, Jesse, Michael Madsen as the husband who takes in Jesse, Glen Greenwood, Jayne Atkinson as Glen’s wife who shows Jesse a mothering side, Annie Greenwood and August Schellenberg as Rae’s boss and Willy’s keeper, Randolph Johnson.