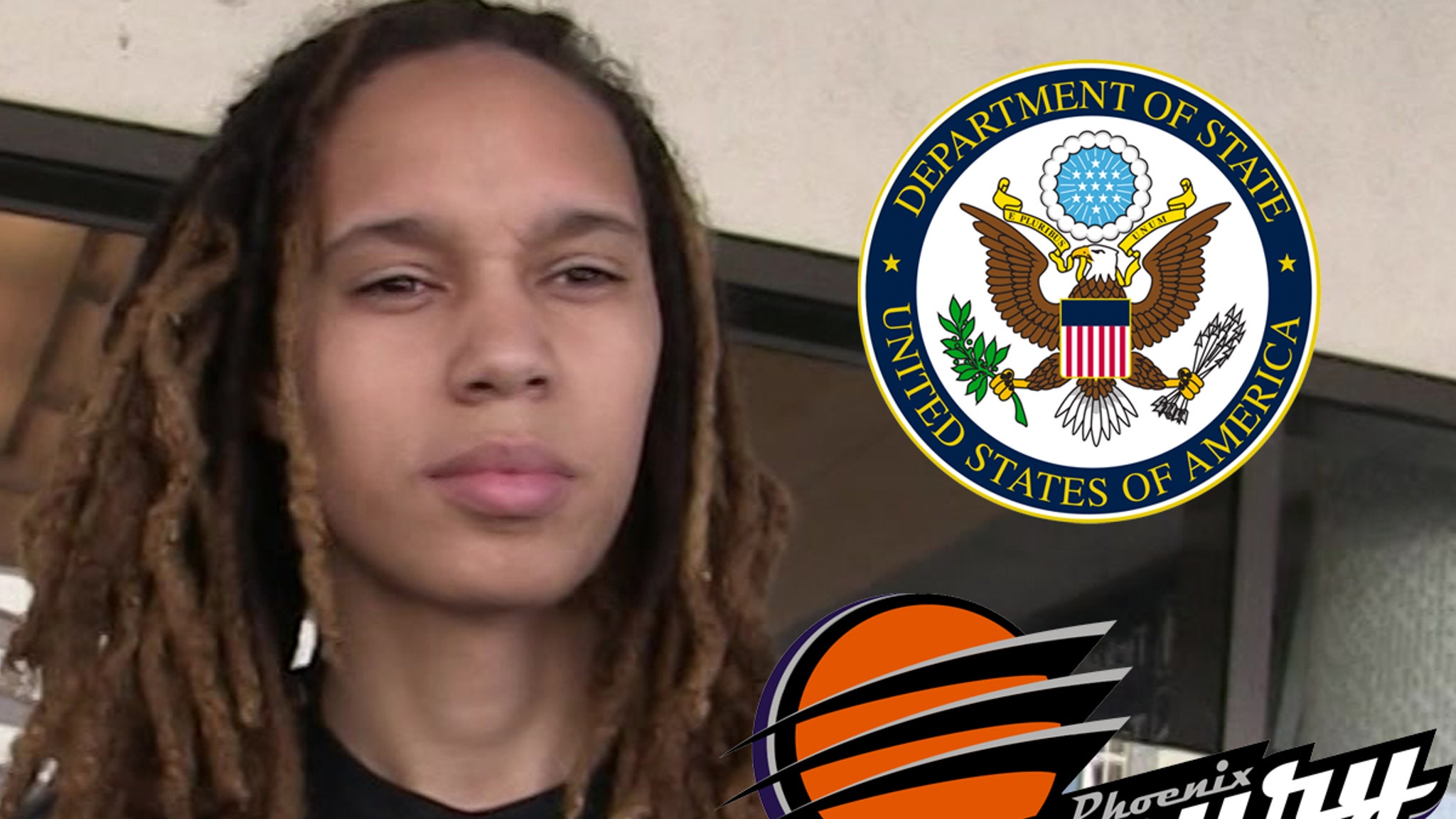 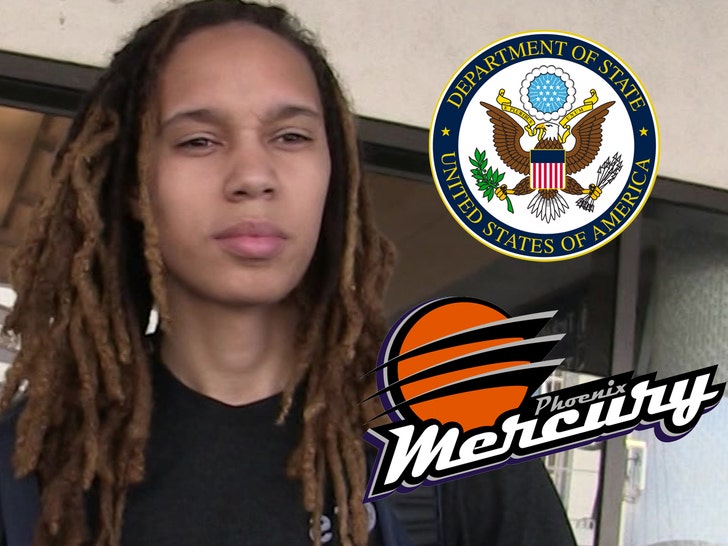 As Brittney Griner remains in Russian custody, U.S. State Department officials met with the Phoenix Mercury (her current team) on Monday to discuss steps to safely return the WNBA superstar to America.

The meeting reportedly included officials from an office within the State Dept. that advocates for Americans who’ve been wrongfully detained … as well as representatives from the Mercury.

The State Dept. confirmed the meeting took place, but did not name who was in attendance or specify what was discussed during the forum, according to the Associated Press.

Brittney, a 7-time All-Star and WNBA champion, has been in Russian custody since February when authorities claimed the hooper tried to smuggle hashish oil into the country.

In May, the State Dept. demanded Russia allows American officials to see Griner — who could be facing up to 10 years in prison if ultimately convicted — as she awaits her drug trial.

On Saturday, Penny Taylor — a 13-year WNBA veteran — used her Hall of Fame induction speech as an opportunity to put pressure on the Biden administration … with hopes they’ll expedite the release of Griner. 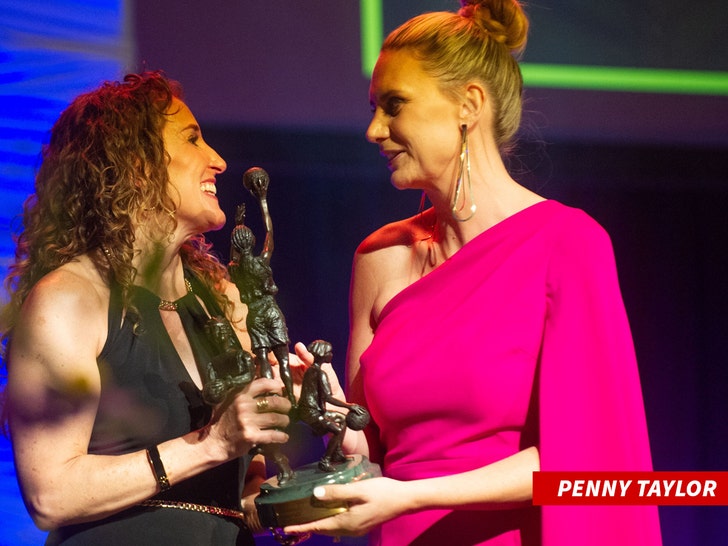 “BG is our family,” Taylor said. “She’s yours too. The entire global sport community needs to come together to insist that she be a priority.”

Trevor Reed, a former Marine who spent nearly 3 years detained in Russia, recently attended a rally for Griner in Houston. While there, he talked about the horrid conditions he was exposed to as a prisoner, and stressed how urgent it is to bring Brittney back home.