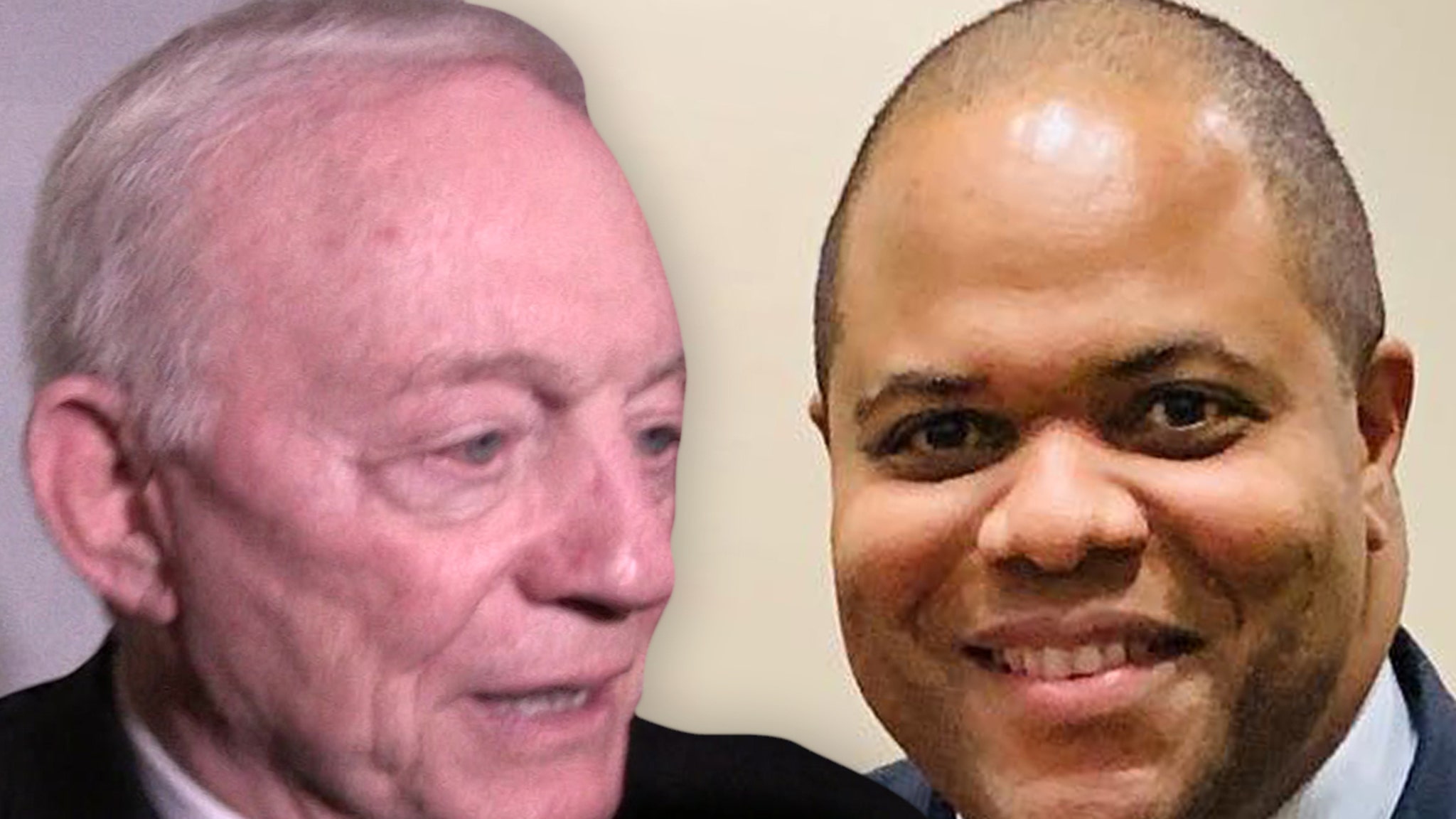 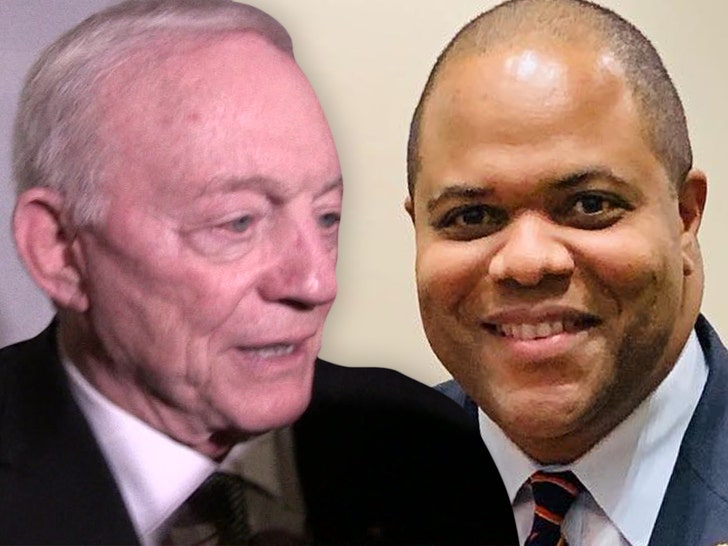 The 79-year-old billionaire — who’s owned the Cowboys since buying the team in 1989 — thinks the mayor’s suggestion isn’t only a bad one — but also misinformed.

“Well, I like the mayor,” Jones told The Dallas Morning News. “I like him personally, but he doesn’t have the depth. He doesn’t have the knowledge that others have regarding how unique Dallas is and how we enjoy the interest in the Cowboys.”

“He wouldn’t want to water that down as it relates to Dallas if he knew as much, and has spent as much time in sports as I have,” he added.

Jerry is responding to a comment recently made by Johnson … who suggested the Chargers — currently embroiled in a nasty legal battle for control of the team — should move to Dallas.

“Southern Dallas is the fresh start the @Chargers need! Several sites, including @cottonbowlstad and Hensley Field, would be ideal locations for a state of the art practice facility and world headquarters or stadium,” Mayor Johnson wrote.

Southern Dallas is the fresh start the @Chargers need! Several sites, including @cottonbowlstad and Hensley Field, would be ideal locations for a state of the art practice facility and world headquarters or stadium. We’re ready for the @NFL in @CityOfDallas! @nflcommish https://t.co/9ed398cOqp

“You can be rest assured that you would not have the NFL supporting another team because of the kind of value that the game and the NFL receives of having [the] Dallas Cowboys as one of its marquee teams and again,” Jones said.

He continued … “Logic tells you [the NFL] wouldn’t want to water that down.”

FYI, Forbes estimates the Cowboys worth at $6.5 billion, making them the NFL’s highest-valued team. But, it might be worth even more. JJ recently said he could sell the team for $10 billion, if he wished.

The mayor — who claims to be a diehard Cowboys fan — responded to Jones saying, “I like Jerry [Jones] a lot, and he has done a great job turning my beloved Cowboys into the most valuable sports franchise on the planet.”

“No team will ever dethrone the Cowboys — but that’s not the point. This region loves football and could certainly support a second team. And as a mayor, my job is to grow my city’s economy.”

Something tells us Jerry’s gonna win this fight.