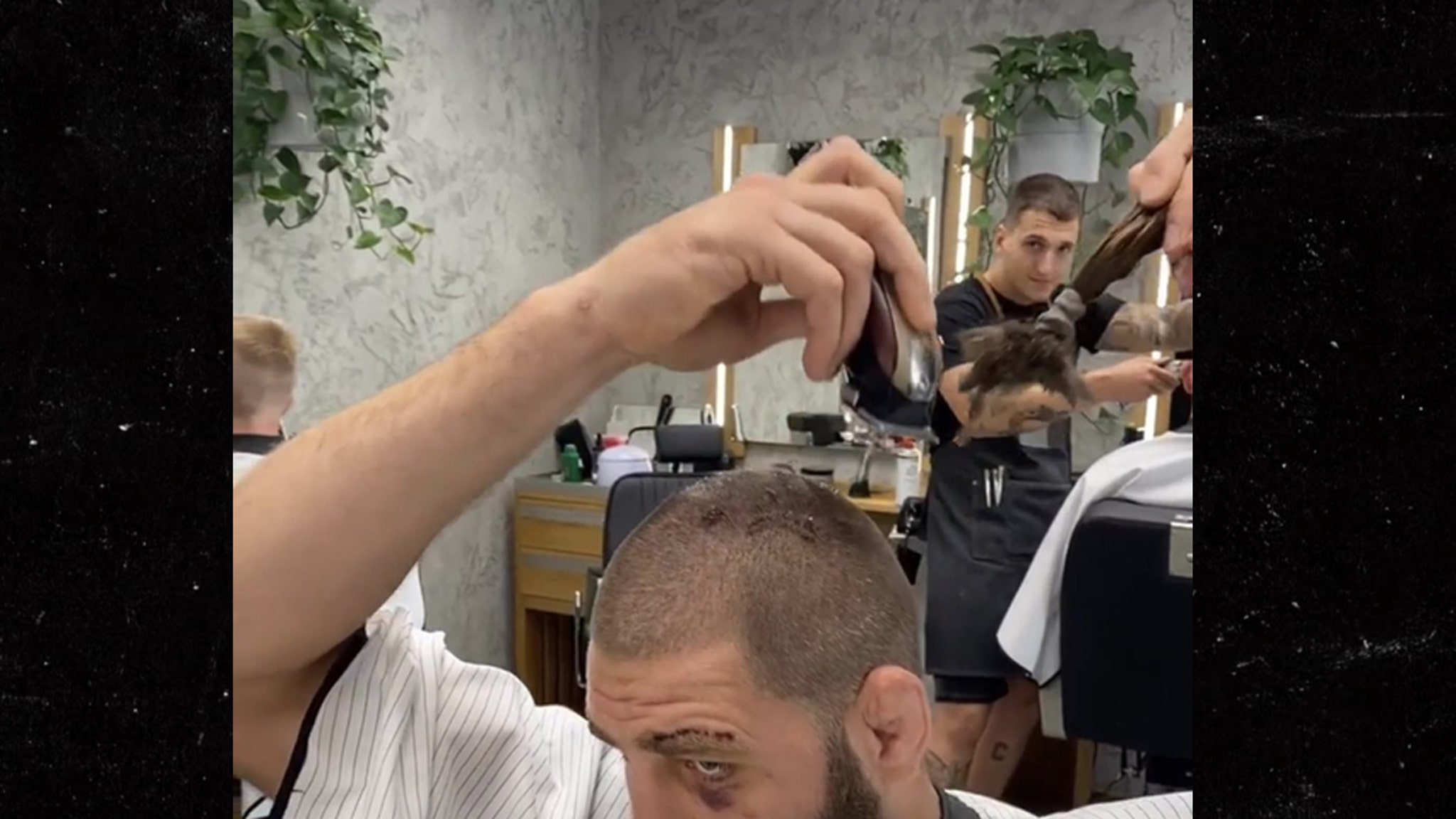 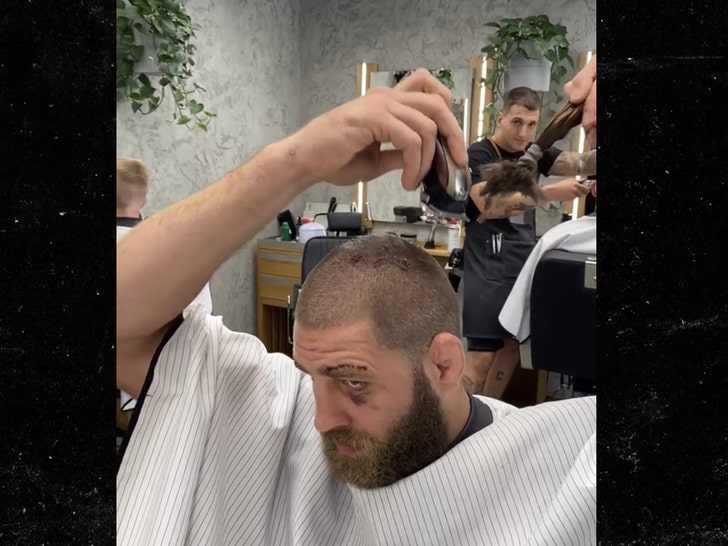 UFC light heavyweight champion Jiri Prochazka has chopped off his AWESOME hair in favor of a …. buzz cut.

It’s hard to describe the hairstyle pre-cut … but it was long, high, and pretty damn cool. Sometimes he wore it in a bun. 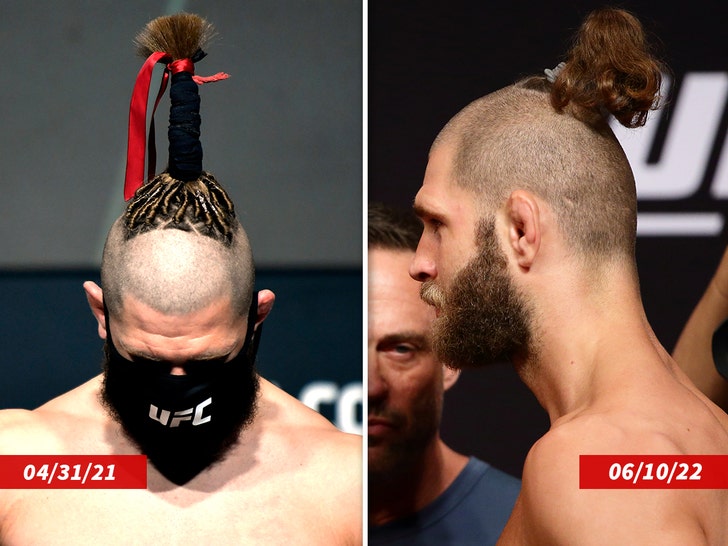 Why’d he do it?! Jiri told Ariel Helwani it was about a new beginning.

“I cut my hair because I needed to end one chapter of my life. So now I can start with new energy, new wave. Honestly.”

Of course, Jiri just beat then-LHW champ Glover Teixeira at UFC 275 … forcing the 42-year-old future Hall of Famer to tap with less than 30 seconds left in the fight.

Prochazka was losing the fight … but none of that mattered after the rear-naked choke.

Asked if he’d grow back the luscious locks, Jiri was indecisive.