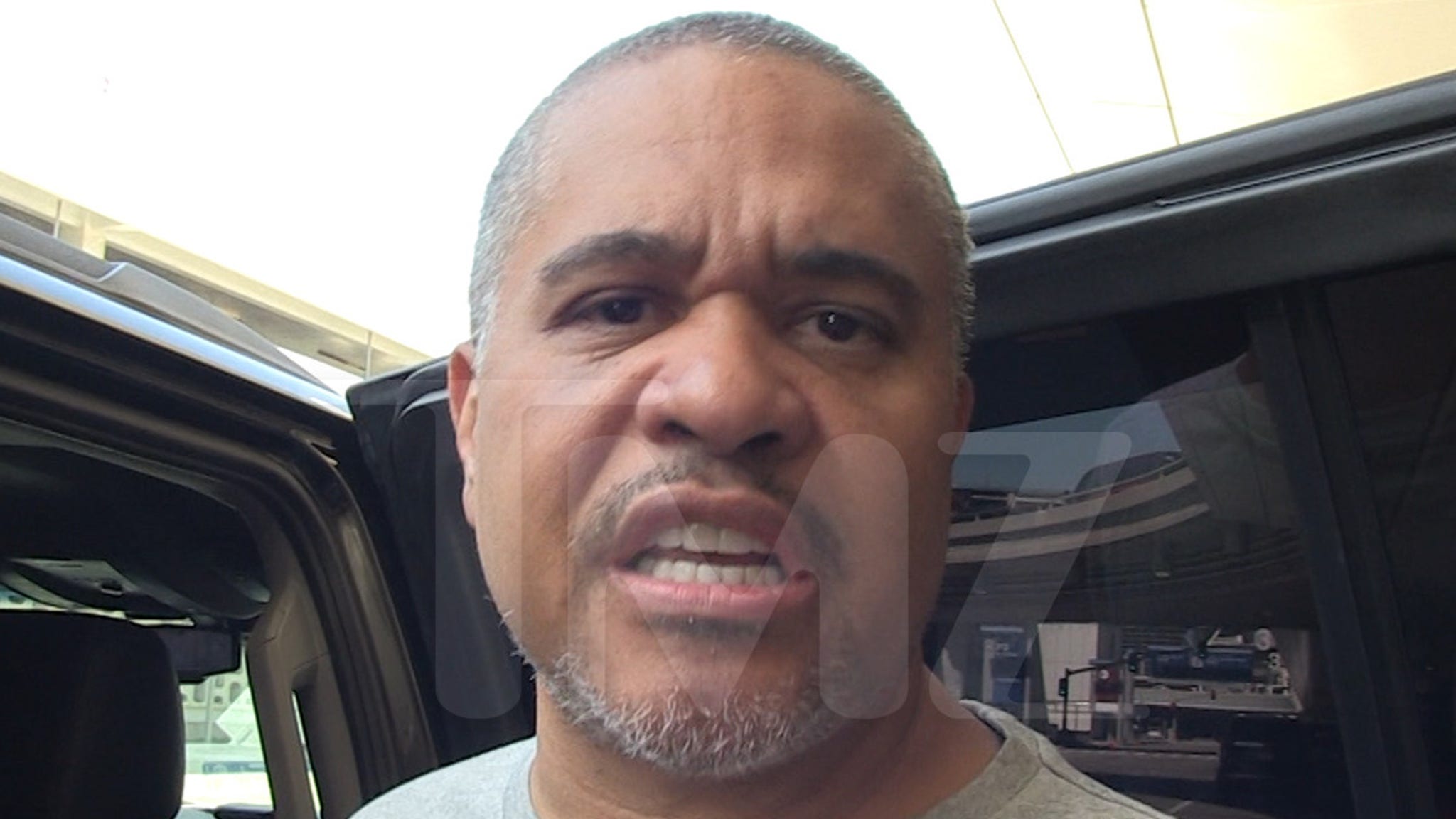 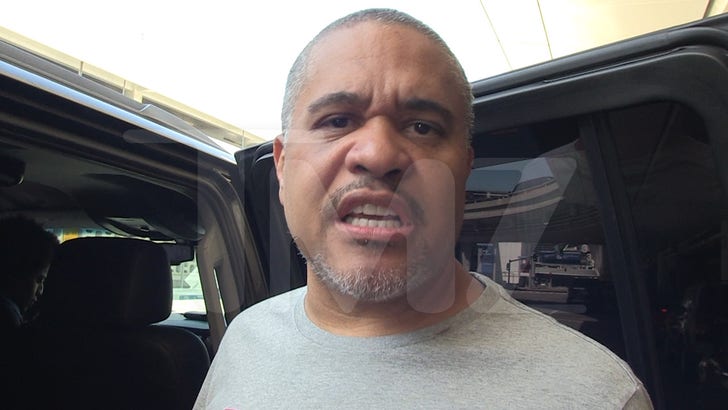 Drake’s new album, “Honestly, Nevermind” is getting doused with mixed reviews, and Irv Gotti is definitely seeing it as a glass-half-empty … one that makes him think hip hop needs a new kinda icon.

We chopped it up Tuesday at LAX with the visionary behind Ja Rule and Ashanti‘s wave of hits, and while Irv emphasized Drake is a “great human being” … he also took him to task for his dance record.

Irv’s beef is basically that famous Spider-Man quote about great power and great responsibility — he says Drizzy’s too influential to sway so far from hip hop, and his dance vibes could be a killer blow to the culture. He even pondered about going back to his A&R days to counter the dance boom by finding the next DMX … or some other hardcore rap equivalent.

With most of the rappers singing these days, those days are likely long gone so Irv’s work may be cut out for him.

To be clear, he stresses Drake can do whatever he wants in music … but watch the clip he’s obviously very disappointed. As he put it, “I just wasn’t expecting a whole album of that s**t.”