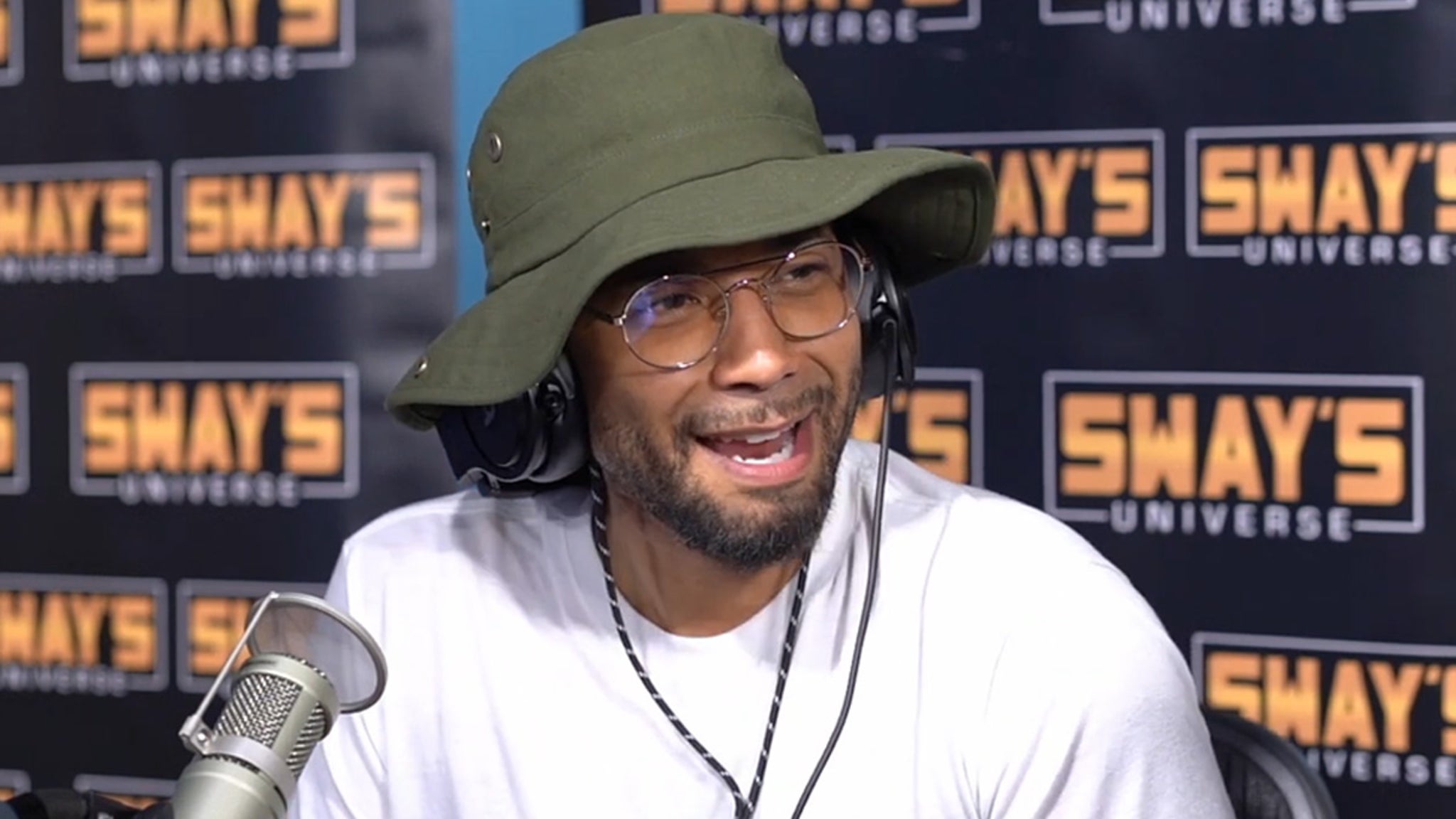 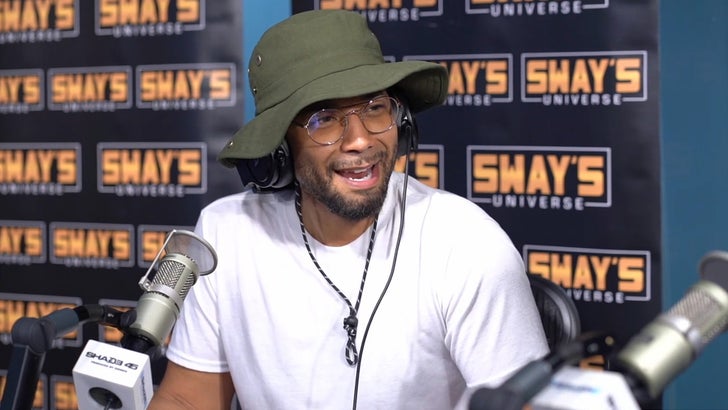 Jussie Smollett still insists he did not lie about the homophobic and racist attack, because IF he did he would be a total piece of s**t — and he claims everyone knows he’s not that.

The actor dug in his heels Wednesday morning on Sway‘s SiriusXM show, talking about why he feels he got screwed in court. As Jussie sees it, if you buy what the jury said — that he flat out lied — that would mean we all found out “someone is exactly the opposite of who they claim to be.”

However, he went on to explain that committing such a nefarious lie would mean he’d exploited the pain and fears of both Black people and the LGBTQ community — and Jussie says, “I’m not that motherf***er.”

Of course, his stunning statement flies in the face of all the evidence presented in Cook County court before he was convicted and sentenced, back in March, to 150 days. 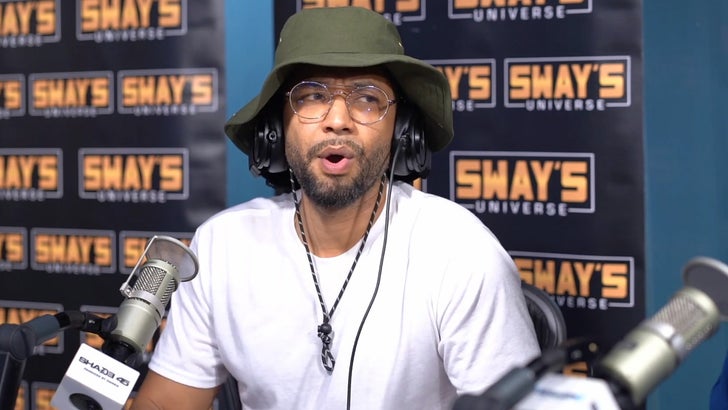 Speaking of which, Jussie also talked about his time behind bars … explaining why he stopped eating the whole time he was in Cook County Jail.

He says fasting is something his family always does to gain clarity, and he was uncertain about how long he’d be in jail. Remember, despite the 150-day sentence, Jussie had immediately asked the judge to let him out on bail while he filed an appeal.

Jussie says, “I have never in my life, at least in my adult life, been as clear of mind as I was for those 6-and-a-half days.”

What’s unclear about Jussie’s clarity is how long he would have continued fasting if the judge hadn’t let him out, and also … what exactly he gained clarity about during that time.

In any event, he says he won’t allow Hollywood studios or casting directors to derail his career going forward — he’s got a plan for that. What he didn’t address is what happens if his appeal fails, and he has to go back to jail and finish out his sentence.