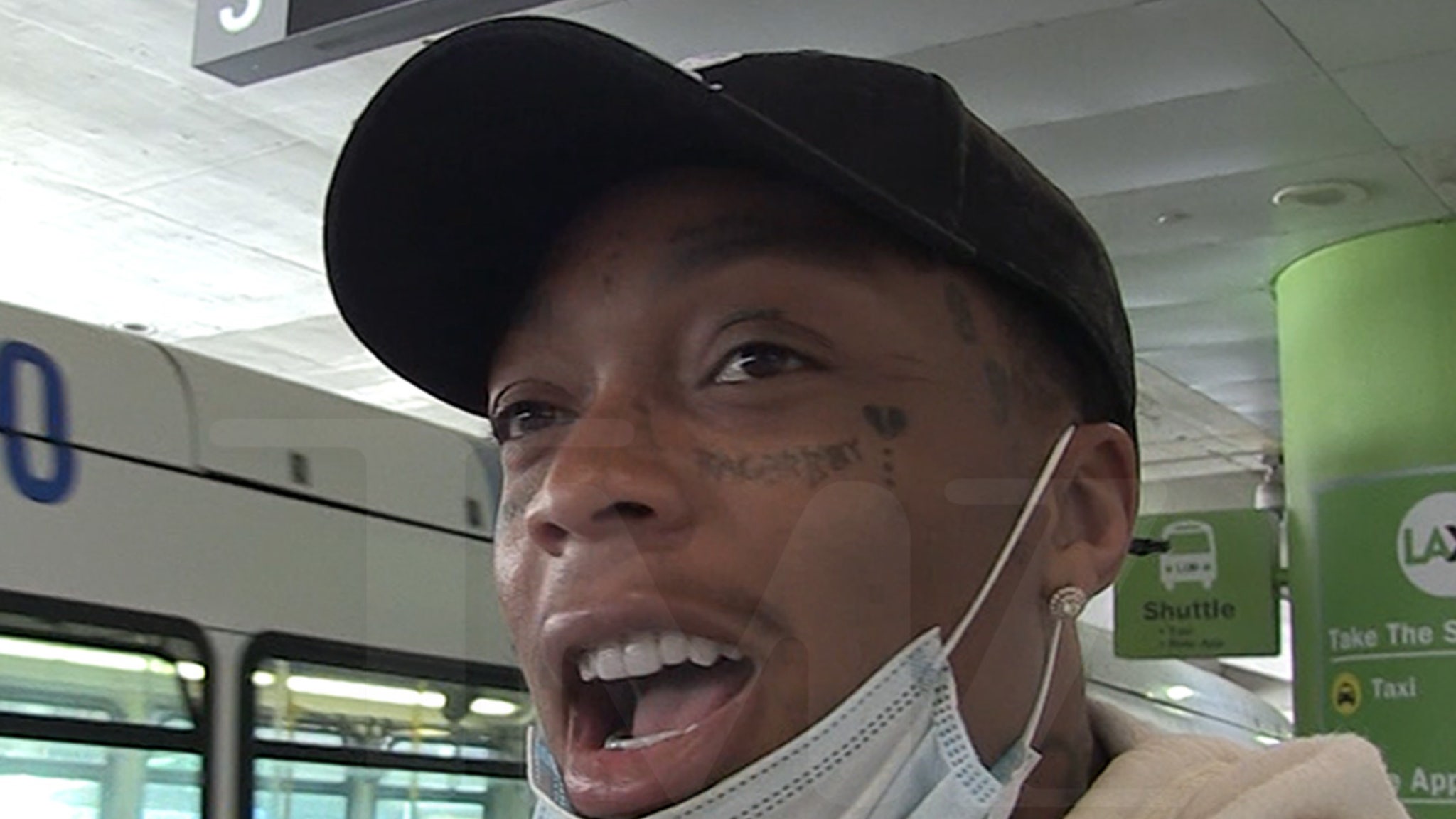 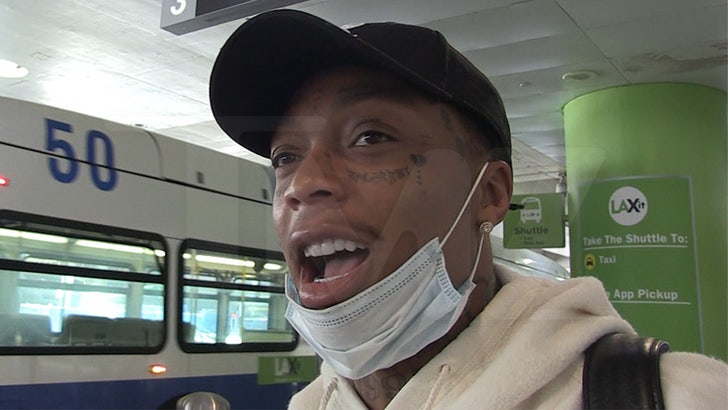 Post Malone has been on a promotional spree — for his new “Twelve Carat Toothache” album and newborn baby — and his “Tommy Lee” collaborator Tyla Yaweh couldn’t be happier!!!

We chopped it up with the rager rapper Thursday outside LAX, and he says seeing Post Malone adapt to fatherhood is a beautiful thing.

As Posty’s BFF and artist, Tyla is one of the handful of people to meet his baby girl, who was born last month. He also had nothing but kind words for Posty’s mystery fiancée!

Of course, Tyla isn’t settling down soon — he was in town to drop off his upcoming “RAGER BØY” to his record label, which he says he slapped right on their desk.

And, while he’s always down for the turn-up and good libations amongst his fans, he wholeheartedly agrees with the recent Juul e-cigarette ban … because he says it’s killing fans!

He’ll need them for his upcoming shows. Expect collabos with Machine Gun Kelly, Travis Barker and Post … with whom Tyla has a platinum history.

Revisit their “Tommy Lee” video above.