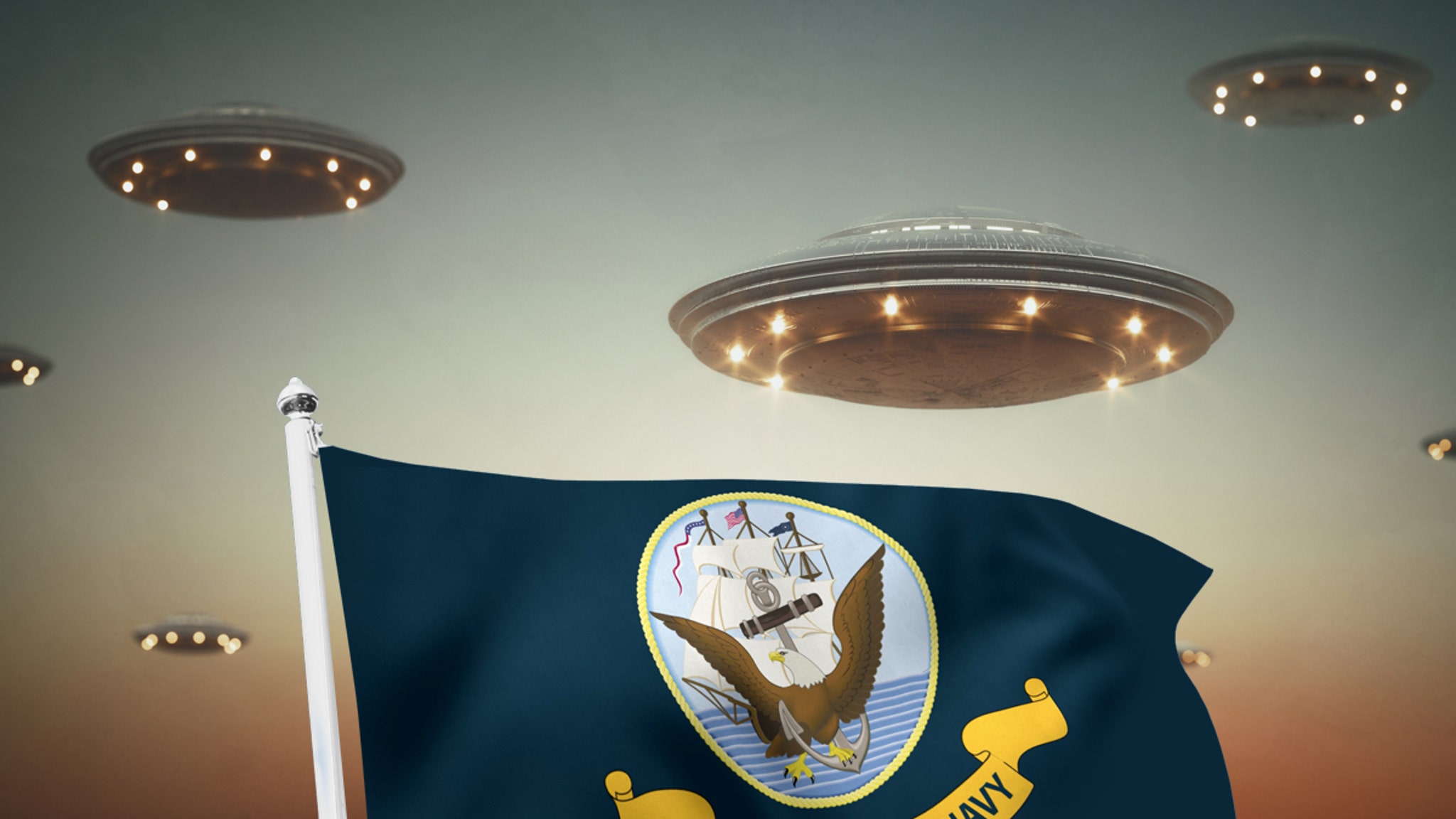 UFO expert Jeremy Corbell says at least 100 craft from out of this world swarmed a fleet of Navy warships … pushing back against a Naval chief who told Congress it was just drones.

Corbell — who’s long been calling on the U.S. government to take UFOs seriously — says a dozen crewmembers on the warships told him the unknown objects showed otherworldly capability and definitely weren’t drones. 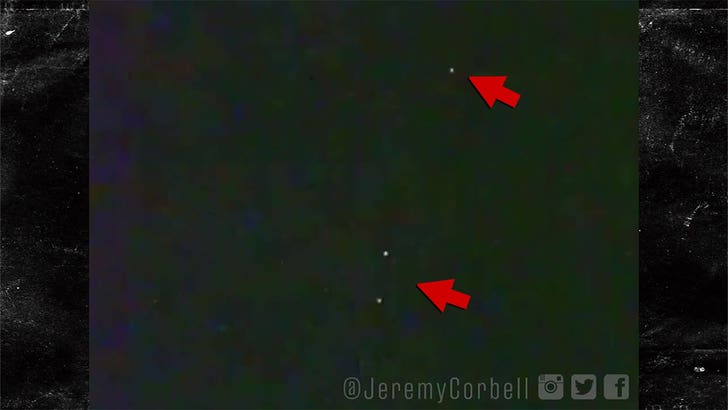 The documentary filmmaker told the Daily Mail the UFOs present a serious national security issue and should not be dismissed out of hand … in response to Deputy Director for Naval Intelligence Scott Bray, who told Congress he’s reasonably confident the objects captured on video back in July 2019 off the Southern California coast are drones.

Corbell says the videos, which have been verified by the Pentagon, show UFOs hovering above Navy warships for hours on end, with at least one disappearing into the ocean without a trace.

While the Navy told Congress during last month’s historic UFO hearing the objects were likely battery-powered drones, Corbell says the flight maneuvers would rule out drones … he says witnesses in the Navy told him the objects moved from air to sea and even darted up into the upper atmosphere. He also says the objects were in the air for at least 4 hours, with flashing lights the entire time, which would drain man-made batteries in way less time.

Corbell says he just wants Congress and the Navy to get to the bottom of who is behind the phenomenon … saying it’s important to figure out who is controlling the objects.