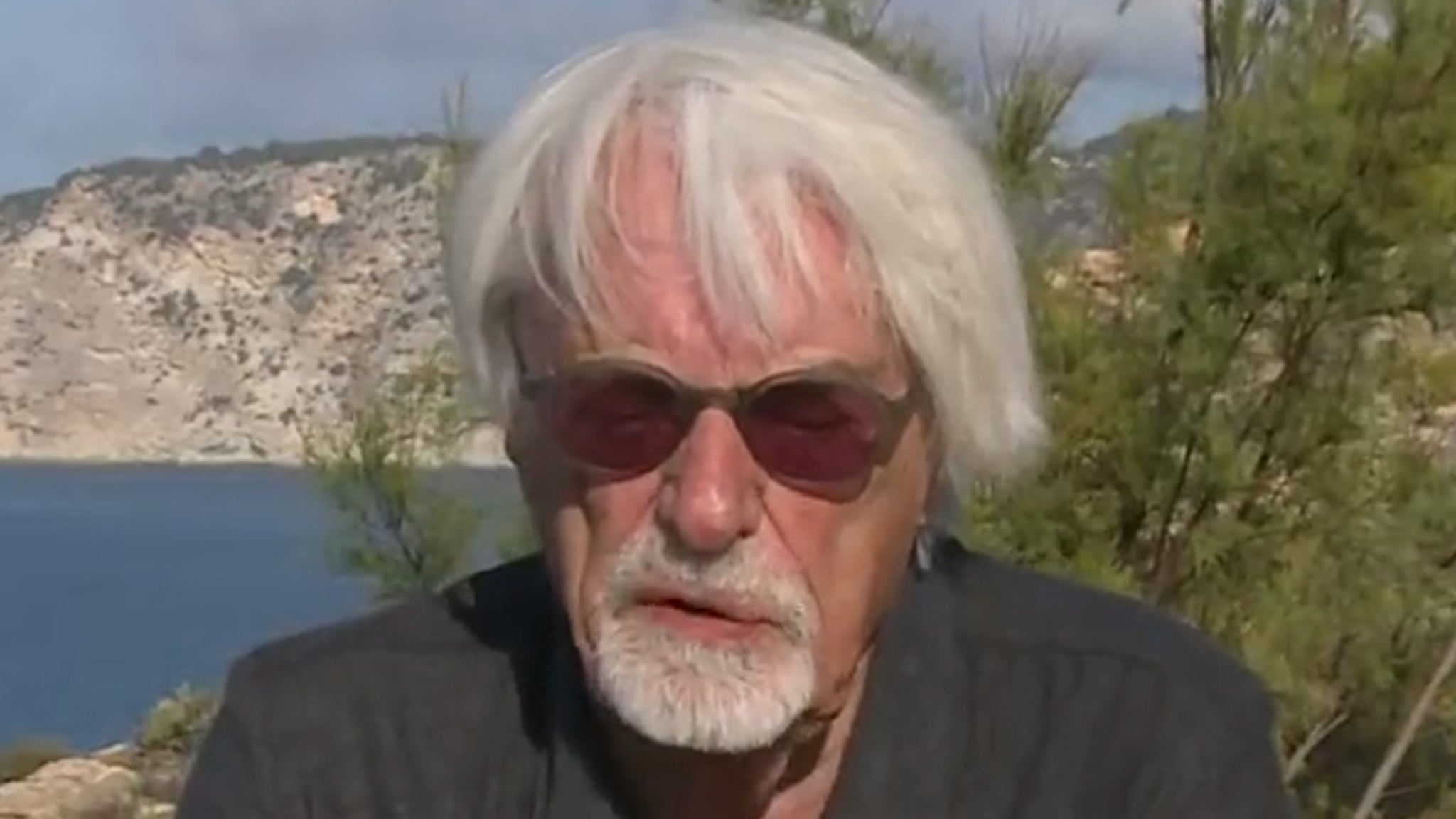 The controversial comments came during Ecclestone’s appearance on Good Morning Britain … when the billionaire was asked if he still supports his friend amid Russia’s invasion of Ukraine.

‘I’d still take a bullet for him.’

Bernie Ecclestone says Ukrainian President Zelensky should have listened to Putin to avoid war because Putin ‘is a sensible person’. pic.twitter.com/jZ1hLnrYTU 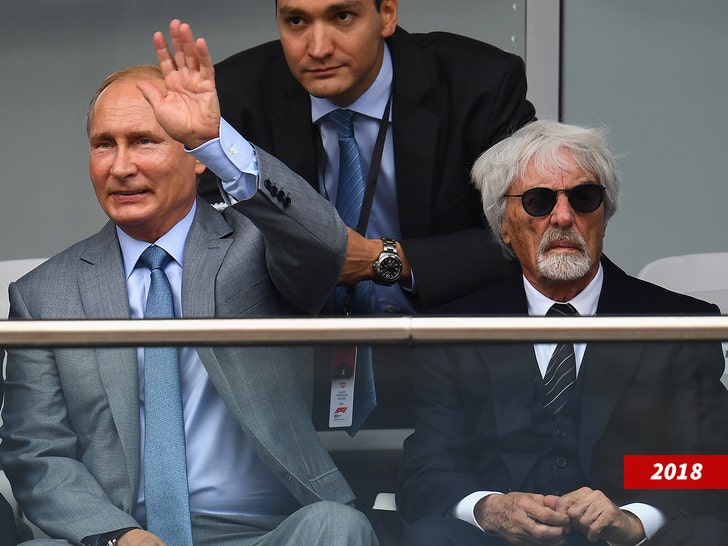 Ecclestone also went after Volodymyr Zelenskyy … claiming the Ukrainian president should have done more on his end to prevent the war.

“The other person in Ukraine,” Ecclestone added. “His profession, I understand, he used to be a comedian. And I think he seems as if he wants to continue that profession.”

“I think if he’d have thought about things, he would have definitely made the big enough effort to speak to Mr. Putin, who is a sensible person and would have listened to him and could have probably done something about it.” 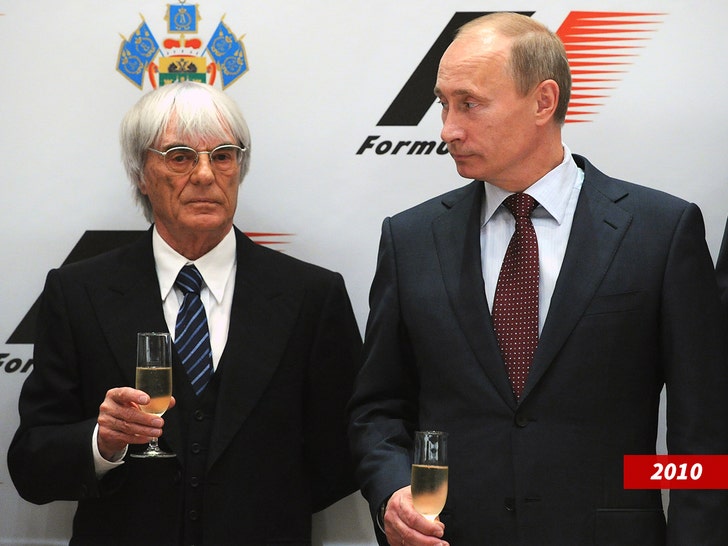 F1 distanced itself from his comments shortly after the interview … saying, “The comments made by Bernie Ecclestone are his personal views and are in very stark contrast to the position of the modern values of our sport.”

It’s not the first time Bernie has found himself in hot water for his words — he previously faced backlash for praising Adolf Hitler’s ability to “get things done.”