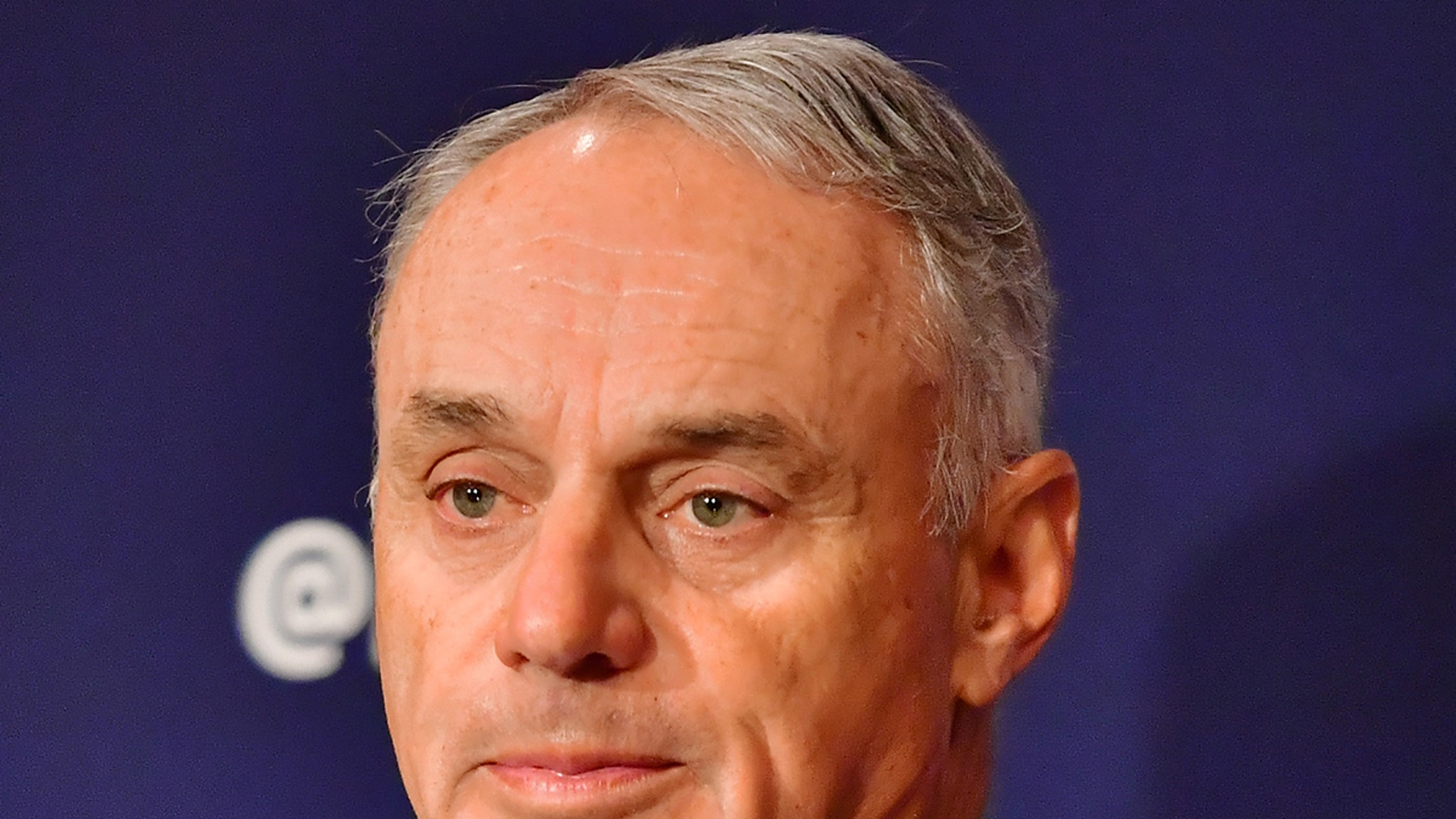 The days of MLB players and managers arguing ball and strikes calls with behind-the-plate umps appear to be numbered … ’cause the league’s commish, Rob Manfred, says he’s expecting a transition to robot umps to take place in just a few years.

Manfred made the proclamation as part of a lengthy interview with ESPN this week … saying a move to replace umps with an automated strike zone is likely to happen by 2024.

The idea, according to Manfred, is that taking arguments over subjective calls out of the game would speed up the duration of contests fairly significantly, and perhaps attract more fans.

Give us the automated strike zone immediately pic.twitter.com/YN2ApzQO7o

Of course, the system is currently being tested out in the minor leagues … and Manfred said this week he and other MLB officials are pleased with how that’s gone.

“We have an automated strike zone system that works,” Manfred said.

Here’s one I haven’t seen before. Automated strike zone, NYY RHP Richard Fitts throws a pitch called a ball, catcher calls for a challenge and Alexander Ramirez strikes out on the overturned call. pic.twitter.com/Mtvki6MPB9

No word yet on how the robot umps would look — Manfred said balls and strikes could be called down to a human working behind home plate, or managers could have the ability to check umps’ calls with the system.

Either way, epic tiffs between players and umps could be extinct soon … enjoy them while you can!