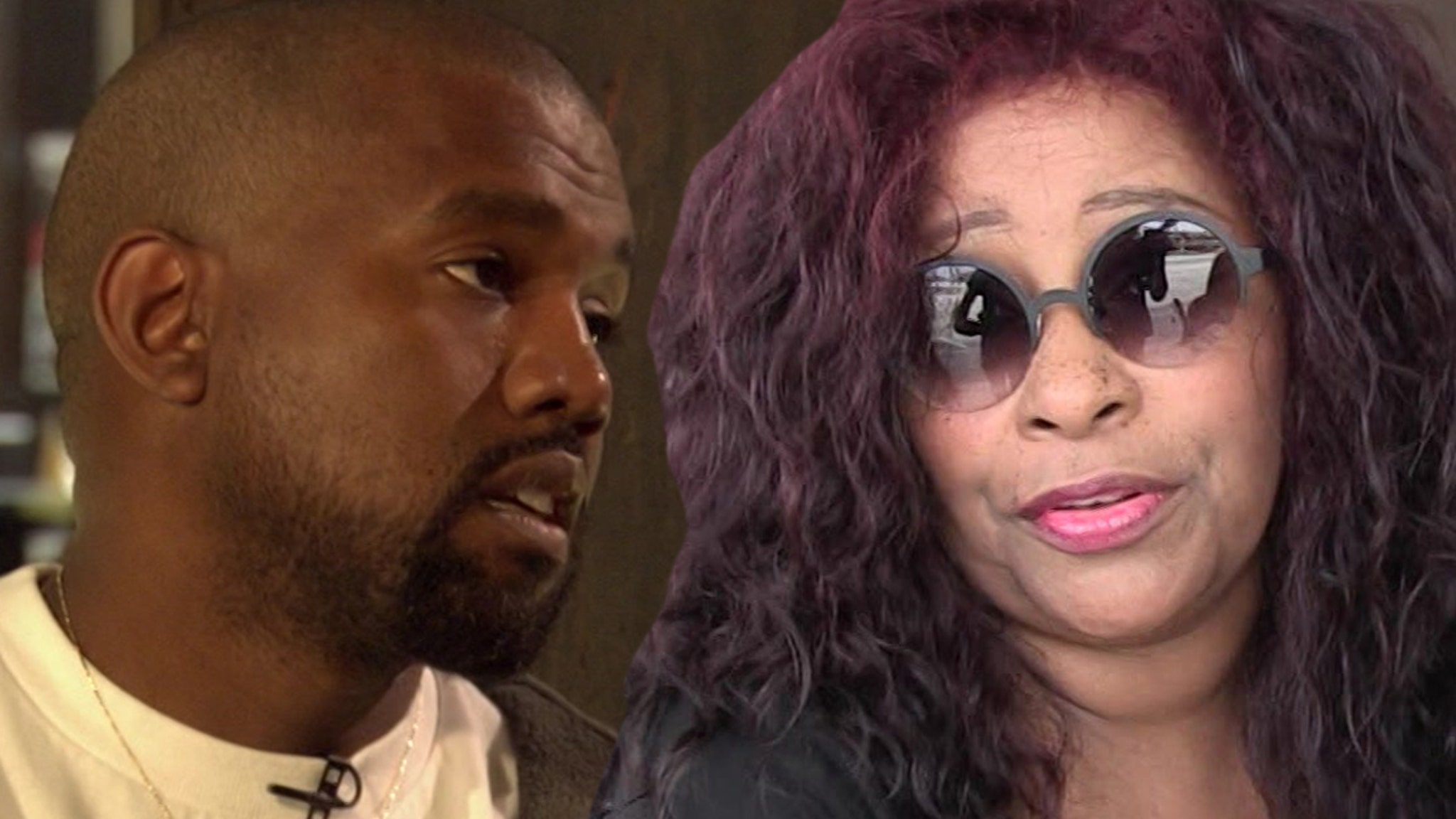 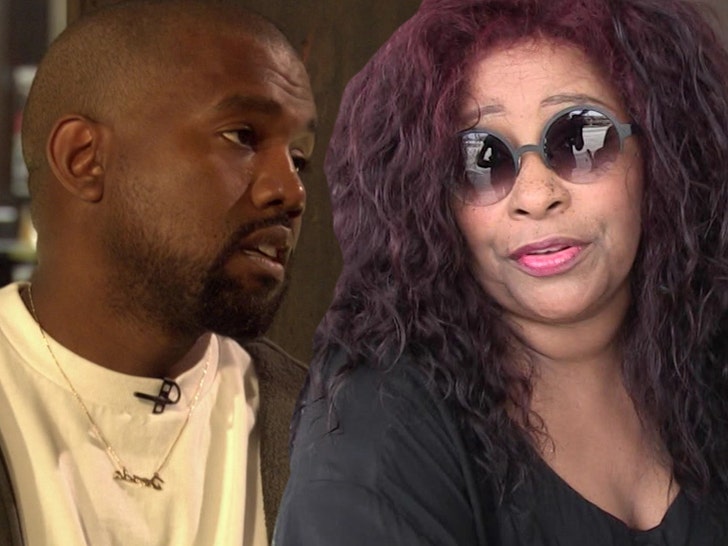 Kanye West and Chaka Khan won’t be breaking bread anytime soon — the R&B/funk legend is still hot about how he sampled her voice for his 2003 debut single, “Through the Wire.”

The classic, yet infamous song — which sampled Chaka’s “Through the Fire” — came up while she was promoting her new track, “Woman Like Me” in an interview with FOX5 in D.C. Marissa Mitchell asked Chaka if she’s heard from Ye since publicly ripping him over the sample.

CK dissed Ye’s production during a 2019 episode of “WWHL” and a 2021 interview with VladTV — and she doesn’t sound any cooler about it in 2022. She said she and Kanye haven’t talked, and more to the point … she doesn’t want or need to hear from him whatsoever!!

She doubled down on her truth that Kanye failed to mention his sample would speed up her vocals (a popular hip hop producer technique during those times) — and it sounds like the finished product still keeps her up at night.

What’s even crazier … she agreed to perform the song with Ye at the 2004 VMAs — the same year his groundbreaking album “The College Dropout” was released.

“Through the Wire” was the first single, paving the way for the album to be crowned as “Album of the Decade.”

Ye’s been going through the fire himself today … as he accuses Yeezy Day of being an Adidas backdoor job. There’s always heat around Kanye!