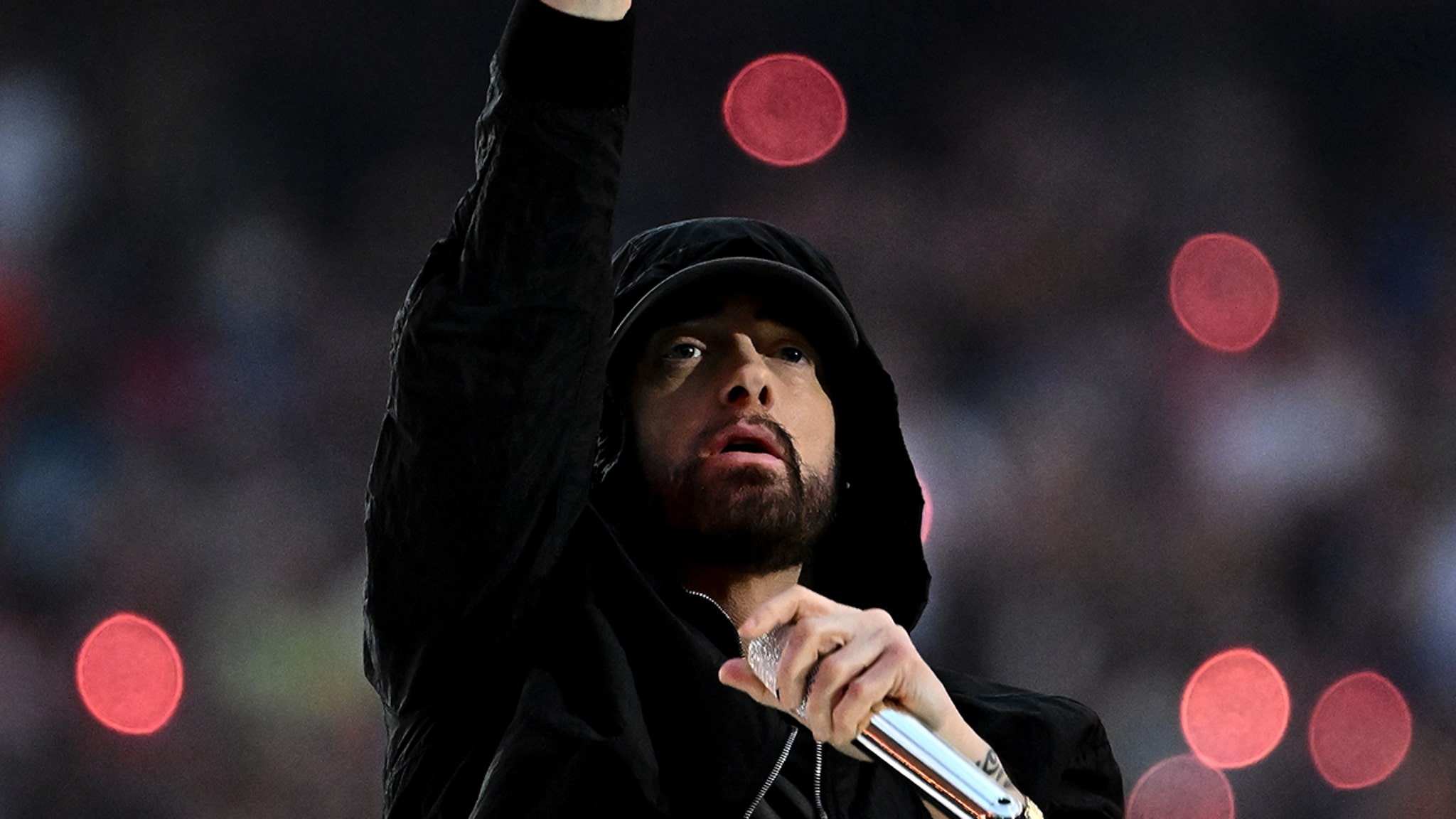 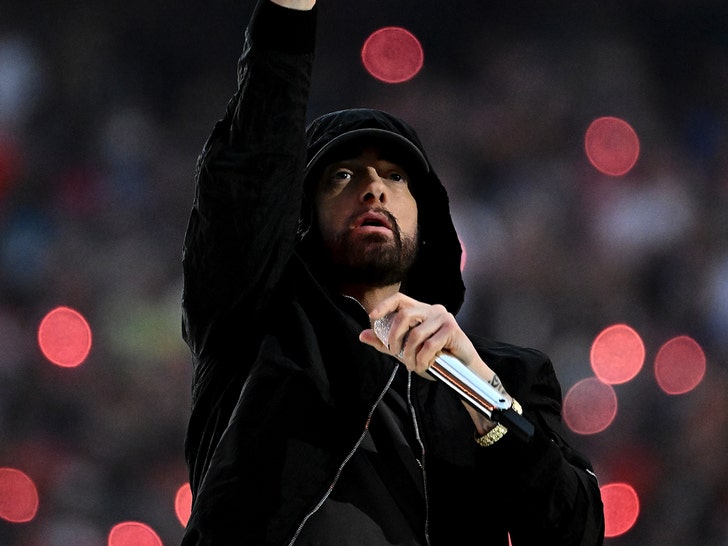 Dr. Dre, who produced and performed in the show, won along with Snoop Dogg, Mary J. Blige, Eminem, Kendrick Lamar and 50 Cent.

Surprise: 50 Cent pulls up to the #SuperBowl halftime show. pic.twitter.com/j4ILHEe85G

The halftime shows are always big, but this is the first one that was honored with an Emmy.

Now get this … Eminem is now one award away from an EGOT … all he needs is a Tony and he joins a very small group.

Everyone in the group except Snoop has also won a Grammy.

The show was electric, with iconic songs like “California Love,” “No More Drama,” “Lose Yourself” and “Still D.R.E.” 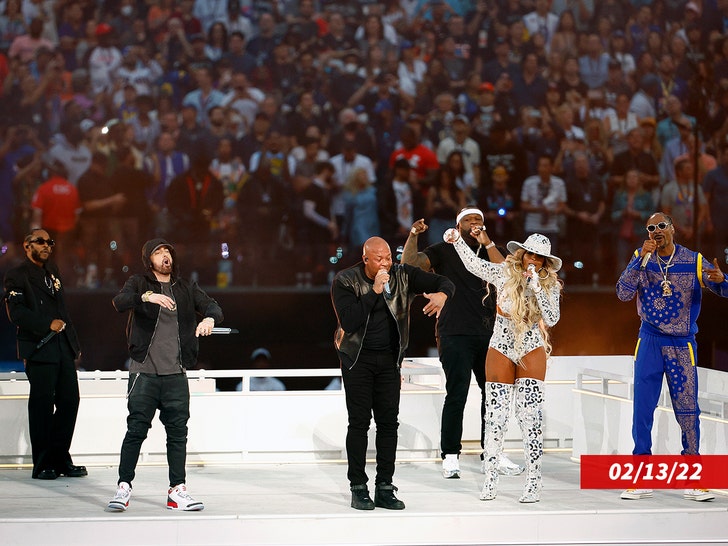 Some other Emmy winners — Adele for “One Night Only,” and The Beatles “Get Back” documentary.