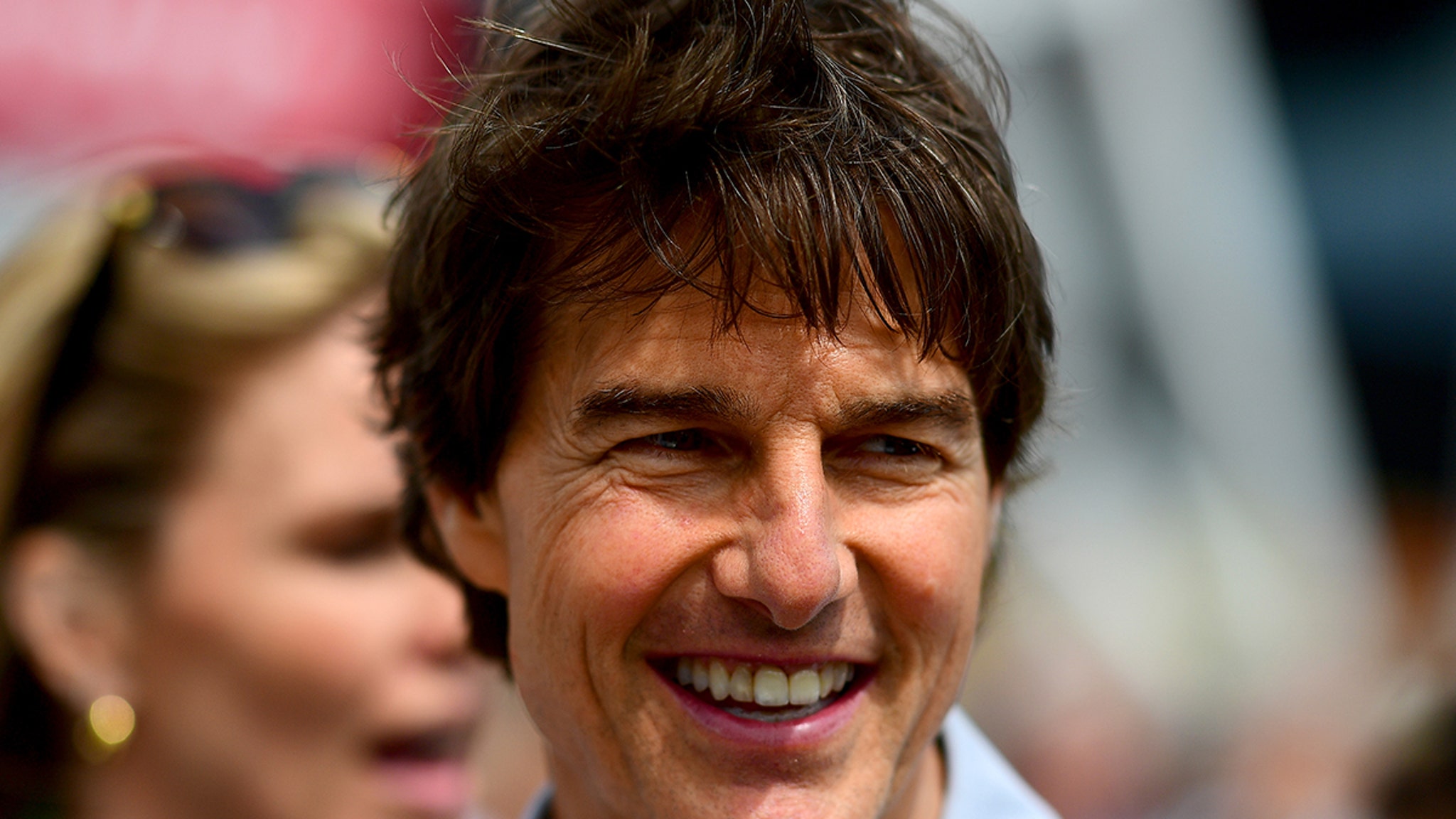 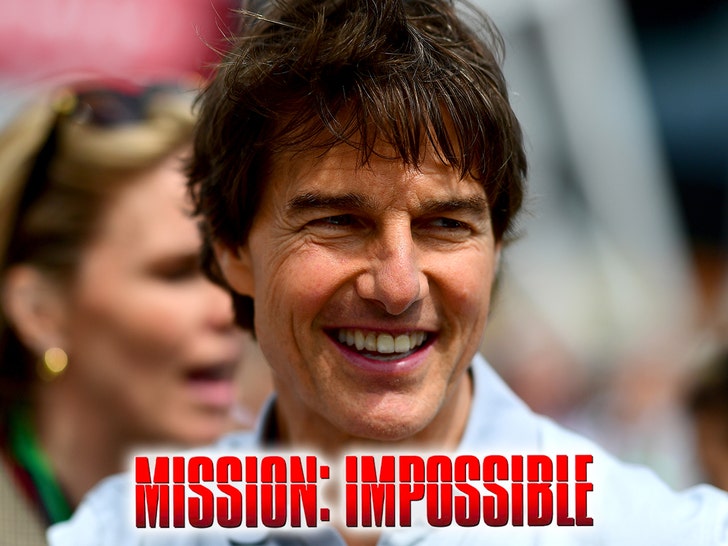 Tom Cruise is soaring to new heights — and no, we’re not talking about ‘Top Gun’ again … this time, we’re referring to his new ‘Mission: Impossible’ movie — which looks insane.

Check out this clip that appears to have leaked online this weekend, without a traceable source. It’s a PSA that Tom filmed a while back, which was supposedly shown during CinemaCon earlier this year and ahead of a ‘Top Gun’ screening there in Vegas.

Watch … you see Tom standing on a biplane that’s airborne, literally holding to nothing but a rig and talking into the camera — which is filming him from another plane across the way.

He says he’s filming the latest entry of the ‘M:I’ series — seems to be ‘Dead Reckoning Pt. 2,’ which is currently filming — and that he’s excited to show it to people in on the big screen.

Midway through his speech, he’s interrupted by director Christopher McQuarrie — who’s helming both Pt. 1 and Pt.1 — to tell him that they’re losing daylight and need to keep shooting … this while he’s flying his own biplane that pulls up right next to TC’s.

Tom signs off by saying he’ll see everyone at the movies — and then, his and Chris’ planes simultaneously then dip/nosedive to the left, with Tom simply hanging on … still standing.

Chris actually posted a photo of Tom doing something just as nuts earlier this year to commemorate his 60th birthday … with a separate plane shot, confirming the guy’s once again doing his own stunts. TC is famous for onscreen feats, especially in the ‘M:I’ franchise.

Seems ‘Dead Reckoning’ is gonna be no different!