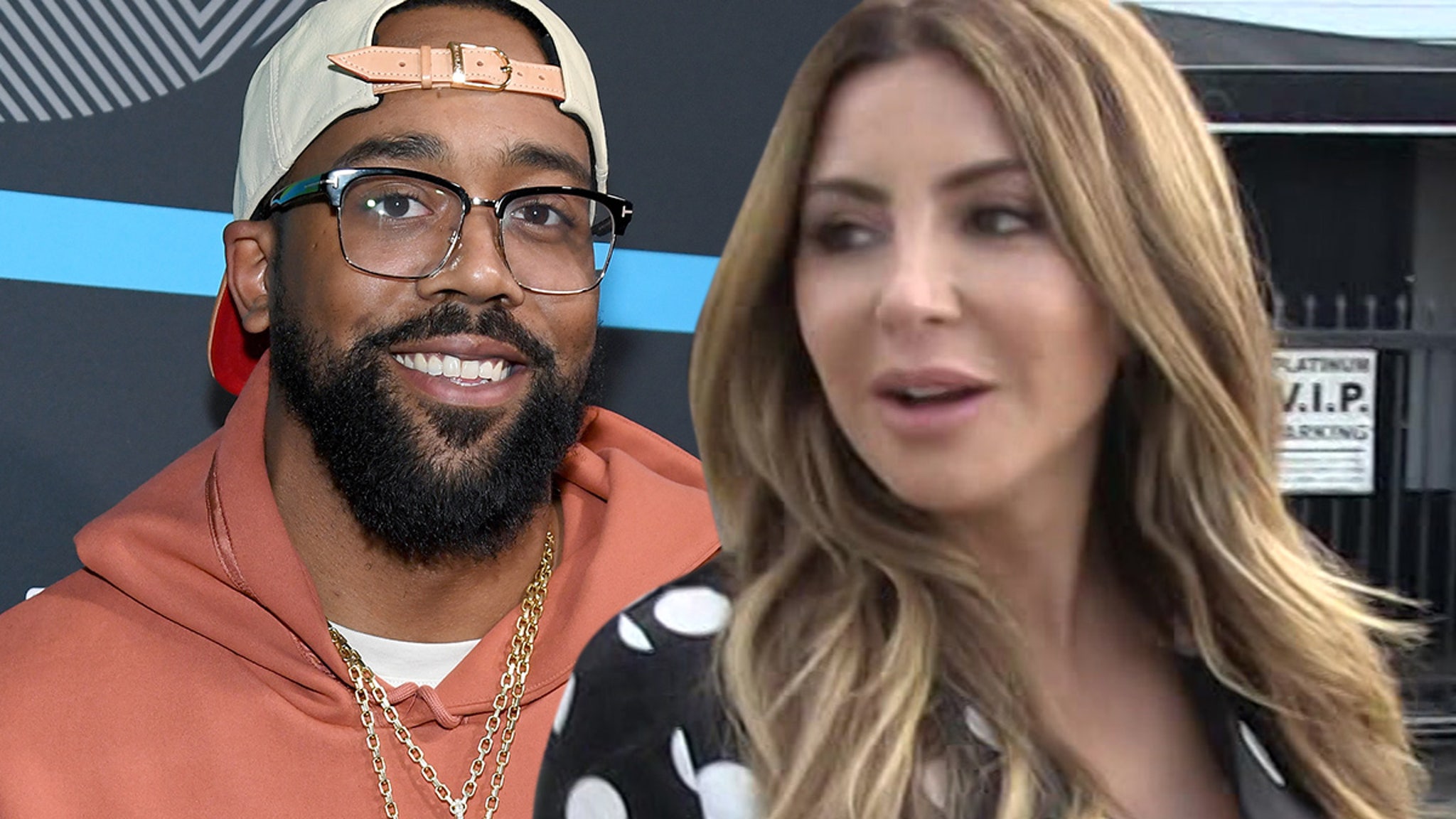 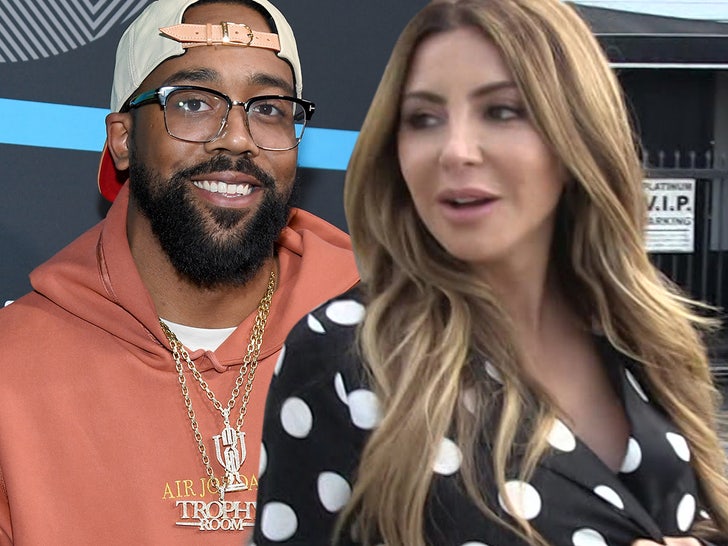 Sorry, drama seekers … Larsa Pippen is NOT hooking up with the son of her ex-husband’s nemesis — the “Real Housewives” star and Marcus Jordan are strictly friends, TMZ Sports is told.

As we previously reported, Larsa and Michael Jordan‘s second oldest son were spotted dining together at Zuma in Miami on Sunday … with witnesses telling us it looked like a double date with another couple.

Despite what some folks assumed by their public outing, we’re told Larsa and Marcus are really just homies and aren’t an item.

It would have been a big mess if it were true — Larsa’s ex, Scottie, pretty much hates his old partner in crime … which dates back to their playing days on the Chicago Bulls and was reignited during the “Last Dance” documentary.

As for why LP and MJ were together, we’re told they happen to have a similar social circle … so it was just a good ole fashioned hangout.

Larsa has been tied to guys like Malik Beasley and Harry Jowsey since splitting from Scottie … but the rumors can be put to rest — Jordan ain’t making his way onto that list any time soon.