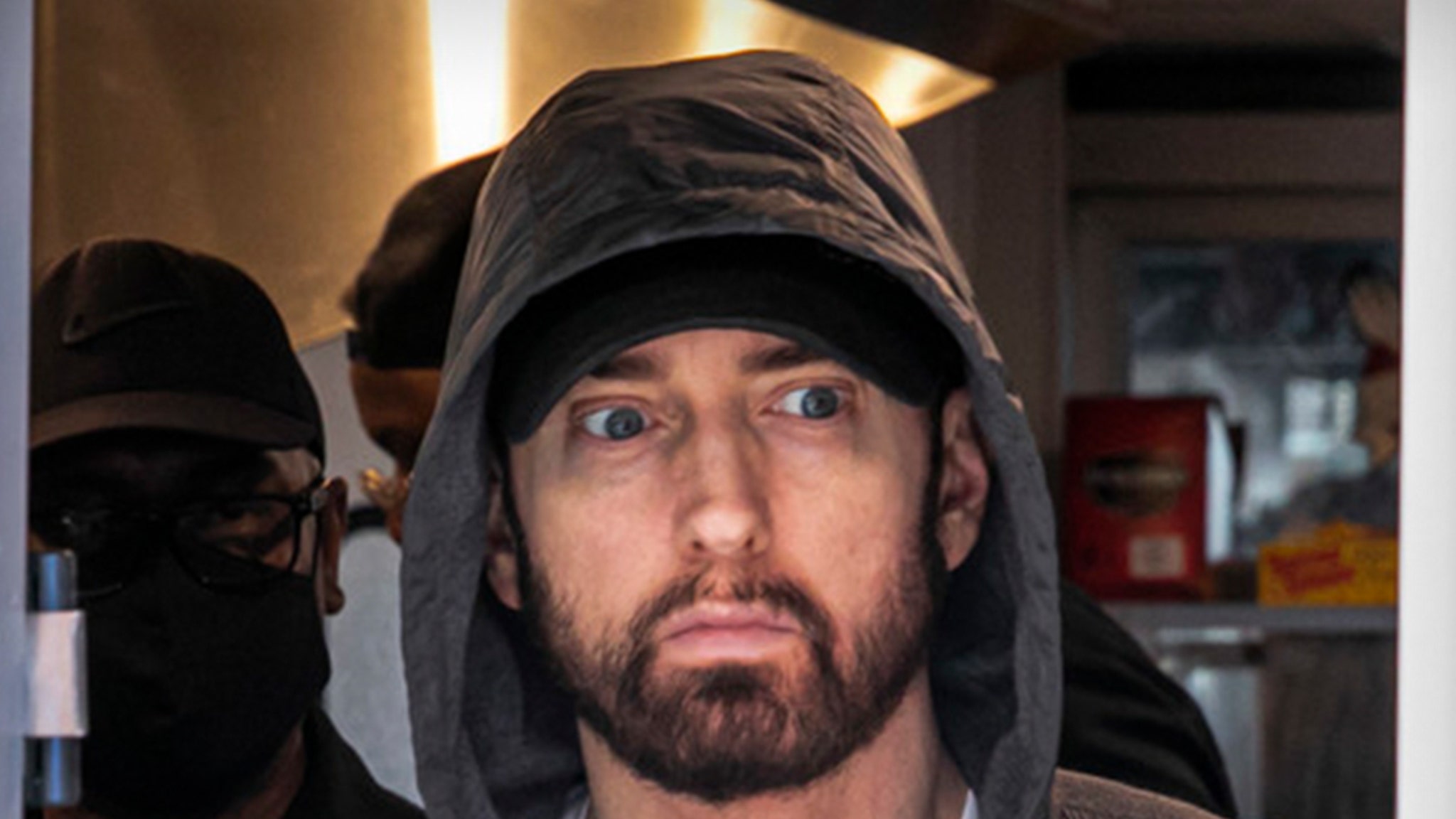 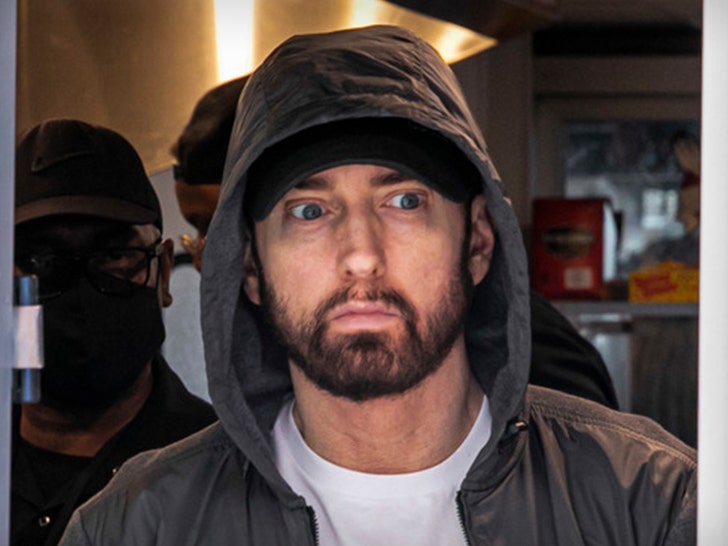 Eminem is opening up about nearly losing his life after suffering a drug overdose years ago.

On the new episode of Paul Rosenberg‘s “Paul Pod” podcast, Eminem and his manager discuss his 2007 methadone overdose … and the effects it had on his thinking cap.

Paul recalls asking the doctors about any potential brain damage when things were looking grim in the hospital. Naturally, the two managed to revert the scary moment back to Em’s 1999 track “Brain Damage.”

Waiting for your permission to load Spotify episode.

Eminem had to eventually be stabilized on several medications to return to health, which became an artistic branding moment for him.

In the song “Deja Vu” from his 2009 album “Relapse,” Eminem rapped in detail about the incident and how he tried to hide his addiction from his loved ones.

“Okay, so now ya see the reason how come he, Has taken four years to just put out an album, B/See, me and you, we almost had the same outcome, Heath,” Slim Shady spit, referencing Heath Ledger’s 2008 overdose death … before continuing, “Cause that Christmas, you know the whole pneumonia thing?/It was bologna, was it the methadone, ya think?”

Interestingly enough, Dr. Dre recently opened up about his own brush with death, revealing his 2021 brain aneurysm was nearly fatal all the same … but the Shady/Aftermath tandem appear to be in good enough health to work on new music.

Both Em and Dre have been spotted in and out of studios with Snoop Dogg this year following their Emmy-winning Super Bowl performance from February.

Dre and Snoop have a joint album coming together … and Slim Shady just may be next!