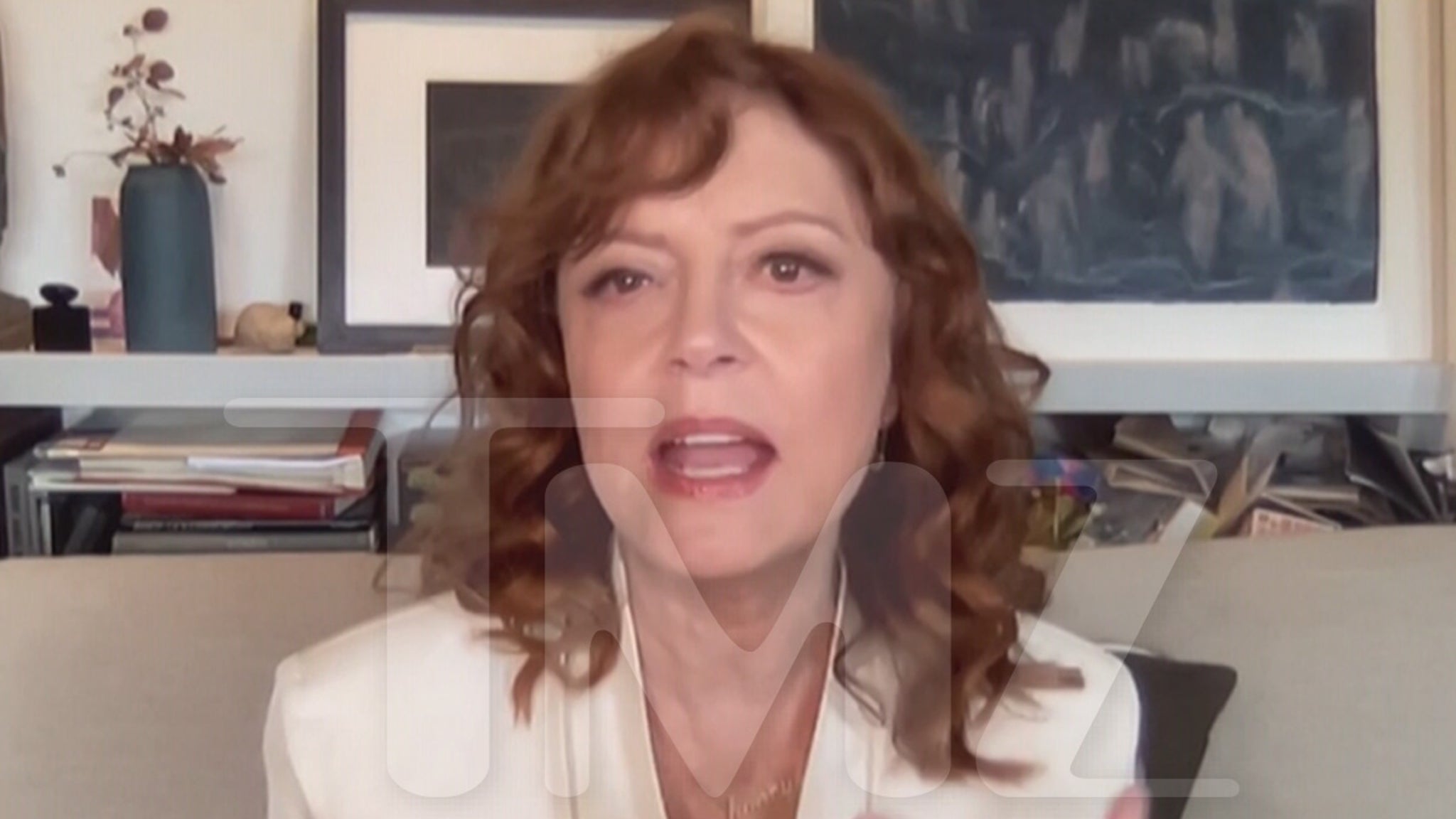 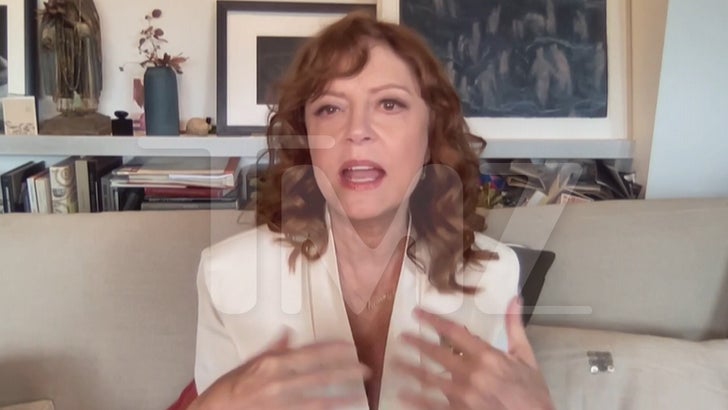 Susan Sarandon‘s progressive activism isn’t preventing her from bonding with folks on the other side of the aisle on her new TV show, “Monarch” — which she sees as a sign of hope for the country.

The Oscar winner’s going full country and western for the new FOX drama, and she told us on “TMZ Live” the music’s helped bring the all-star cast together.

Susan admits she knew little about the genre before taking the role as Dottie Cantrell Roman … the queen of country and matriarch of the show’s main family.

The role has her rubbing elbows with real life country music stars, and she told us her politics never got in the way of folks welcoming her with open arms.

For the record, Susan says she no longer considers herself a Democrat. Instead, she’s an independent who simply stands up for what she feels is right.

That approach, combined with a healthy dose of respect, is why Susan says she’s really hit it off with her new TV husband, co-star Trace Adkins. Yes, he’s a Republican, but as she explained it … “There’s hope if we just talk to each other in calm ways.” 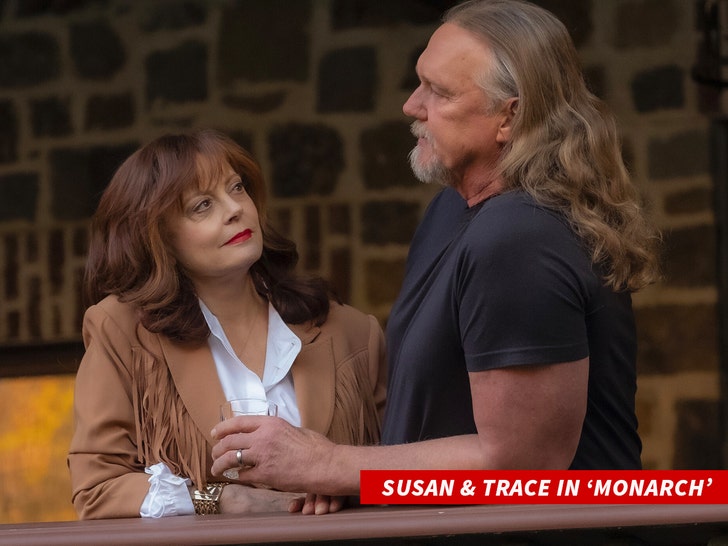 Hey, it’s working for them, America!

Susan tells us, she has more in common with Trace than not, and she believes this is the case for most people in the nation.

Politics aside, she says “Monarch” is really just a great family drama with lots of real country hits — ’cause the plan is to release many of the songs as radio singles.

The action and the tunes premiere Sunday night on FOX.