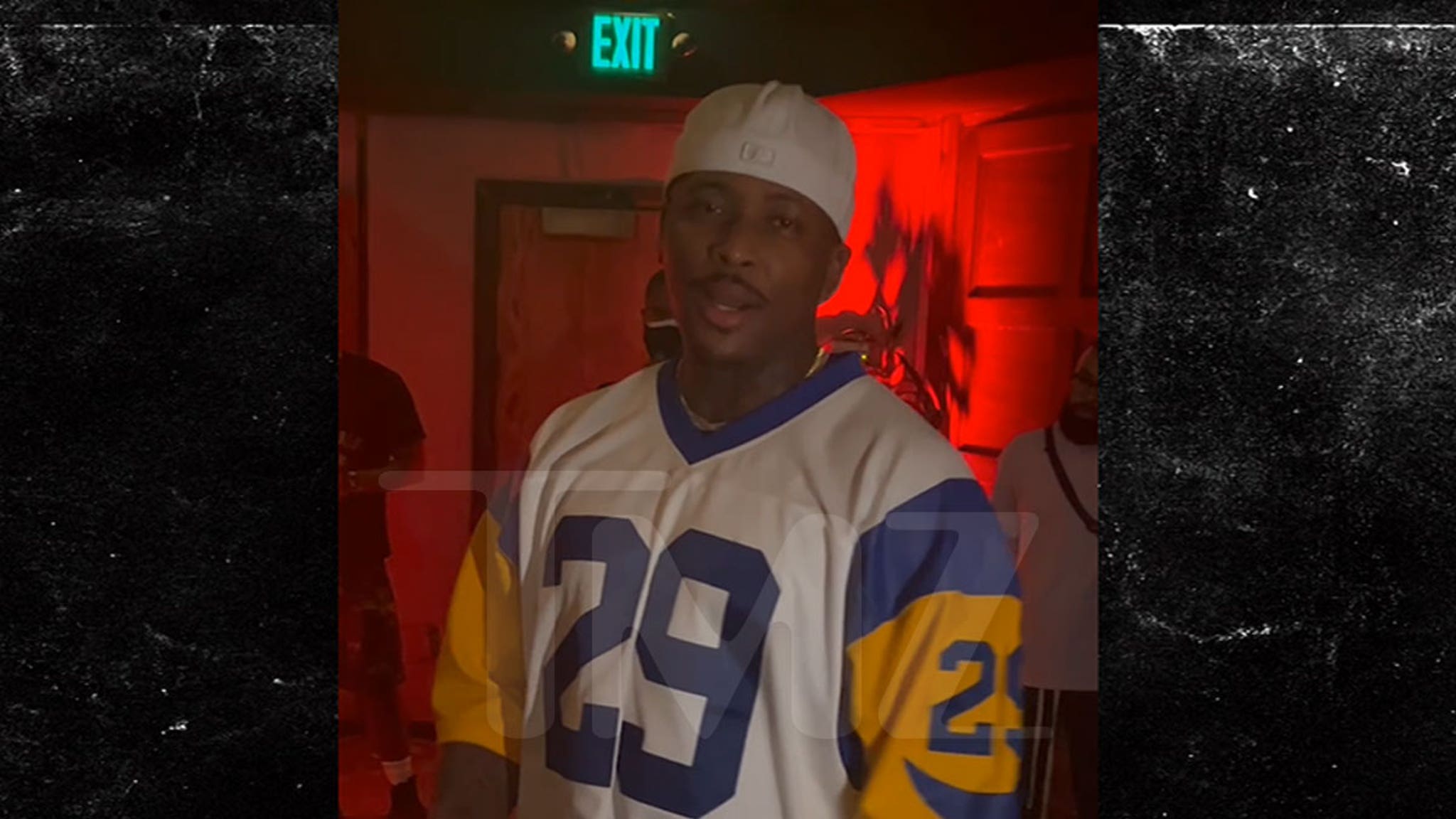 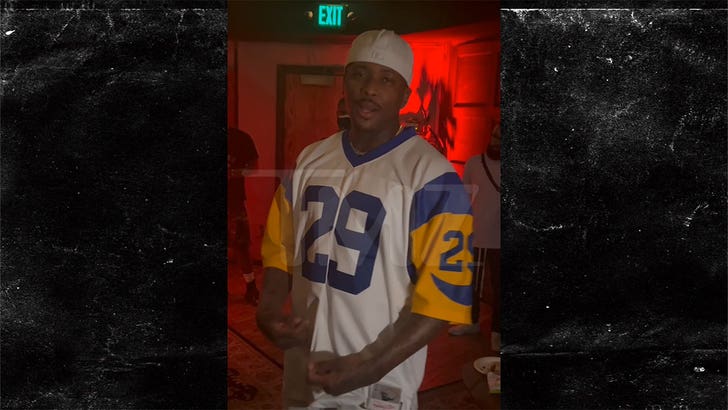 YG is fully focused on his upcoming sixth studio album “I Got Issues” and the West Coast rhymer fulfilled a dream by getting Nas on one of his tracks.

The proud Bompton rapper recently held an L.A. listening session for the sturdy new project, and tells TMZ Hip Hop he was floored when he heard Nas on the completed record … especially since he had been trying to work with him since 2016.

Although YG and Nas didn’t record together in the studio, YG made sure to let his creativity bleed on the track … rapping in the third person adjacent to Nas’ perspective.

He goes deep into several topics on the album … such as friction with his child’s mother and losing friends to gun violence, and didn’t shy away from the fact not everything he says is pretty!!!

Basically, the studio is a therapist’s couch for YG these days!!!

Elsewhere on the album, YG (half) playfully details how to successfully rob this crop of new, flashy rappers in hip hop today … and when asked, didn’t seem too concerned with any potential clap backs when the song drops. 🤷🏽‍♂️

“I Got Issues” lands September 30, and to rev up excitement, YG unleashed the “Alone” on Friday … the LP’s fourth single/video.

Nothing left to say but 4HUNNID!!!