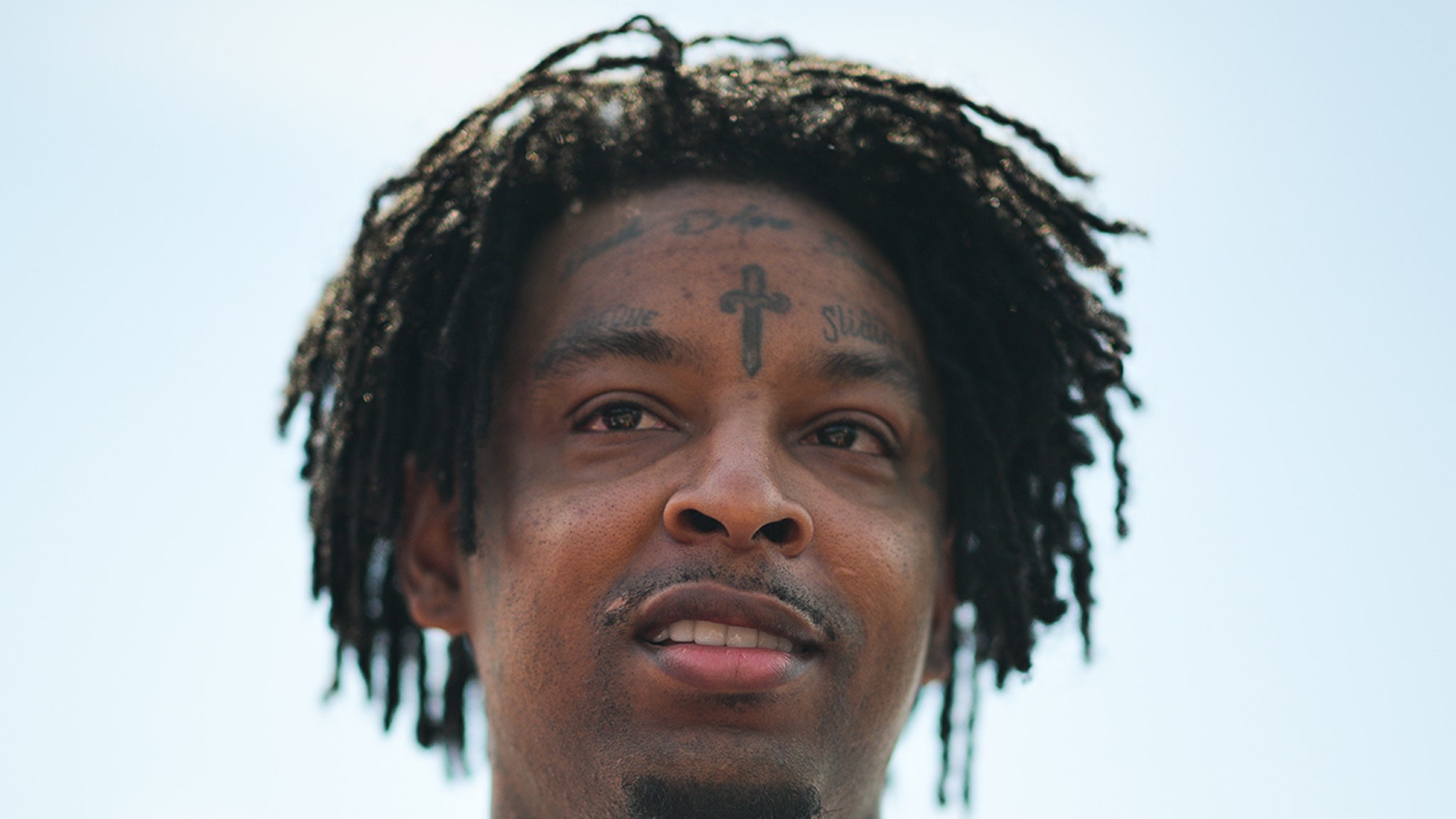 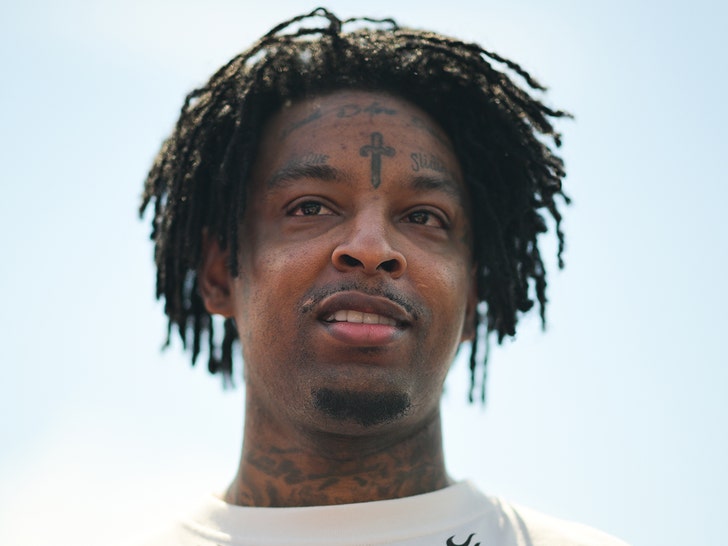 21 Savage wants all evidence collected during his 2019 stop suppressed … because the superstar rapper says officers had no right to stop him in the first place.

According to new legal docs obtained by TMZ, 21 Savage’s team filed a motion to prevent prosecutors from using any of the evidence collected after he was stopped — claiming he was doing nothing wrong back in February 2019, when law enforcement pulled him over, making it an unlawful stop.

You might recall — it’s been a minute — officers claim 21 threw codeine out of the car along with his keys when they pulled him over.

As for the firearm cops found in the car … 21 says “there was no illegality for the weapon to be in the car.” Regardless, the rap star was charged with drug and gun possession, and is facing deportation back to the UK … his birthplace.

The case has been going on for years, which has made it a little difficult to maneuver as a rapper.

Nonetheless, 21 still found time to rock the Rolling Loud and Breakaway festivals this year … but it seems like what he really wants is this case to be over!!!