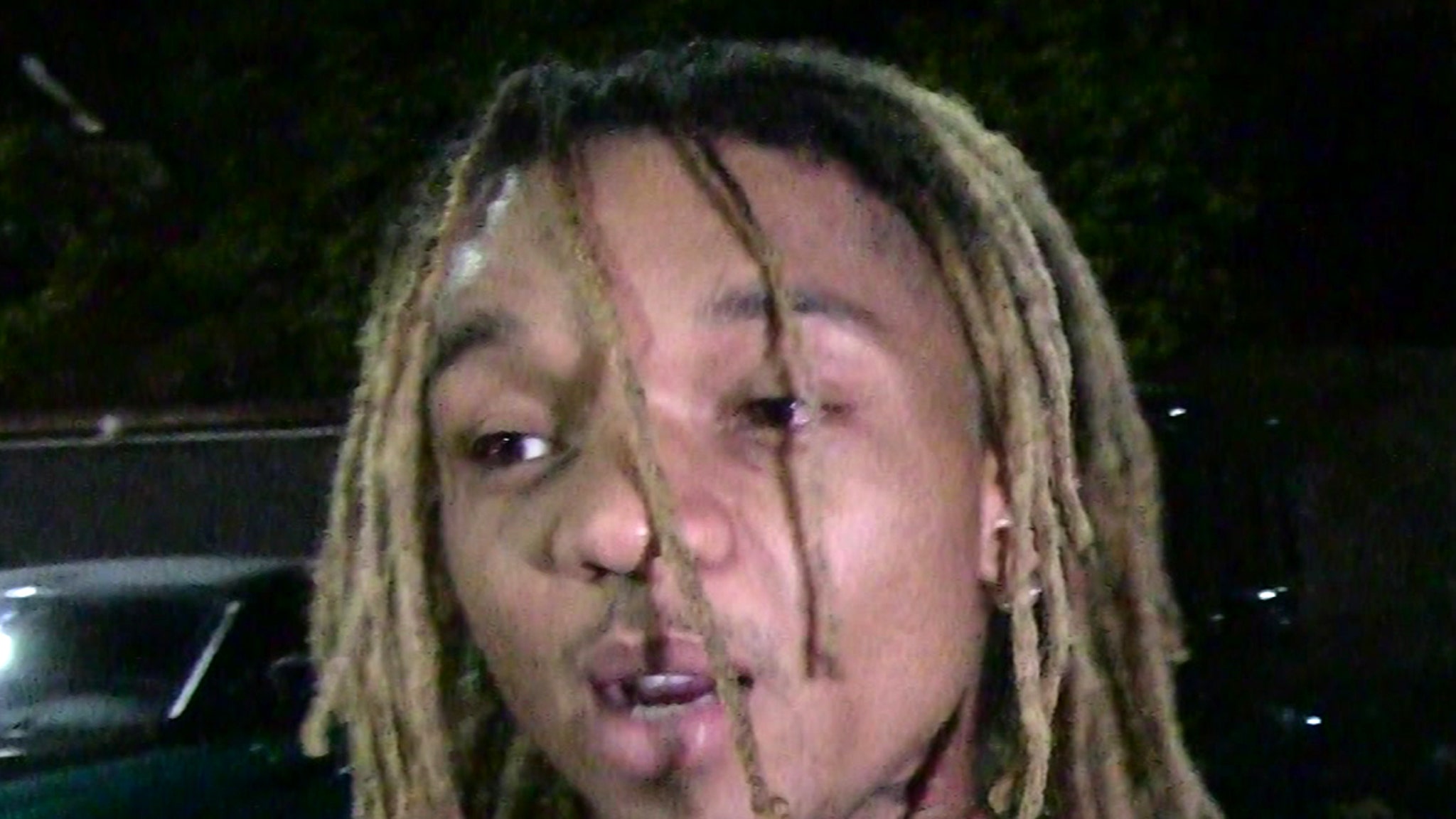 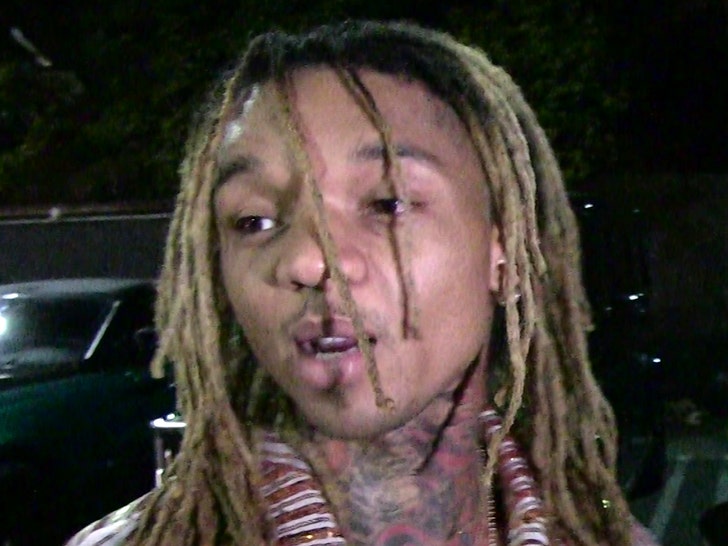 Rapper Swae Lee has a 1-year-old child, TMZ has learned … and he’s filed in L.A. court to establish joint custody.

According to legal docs, obtained by TMZ, Swae had a daughter back in 2020 with Brazilian model Aline Martins. He filed in July and will ask for 50/50 custody of 1-year-old Angel.

Aline discussed it all in an interview with Jornal Extra last year, telling the outlet, “I would like him to give love and be a present father, but I won’t be humiliating myself either. I think my daughter doesn’t deserve that.”

It’s unclear what the conflict is … but we’re told Swae’s motivation for going to court is that he wants a real relationship with his daughter, and that includes sleeping at his home and spending significant time with her. He also wants a holiday schedule. Our Swae sources say the reason for filing court docs is to set the ground rules before any problem arises. 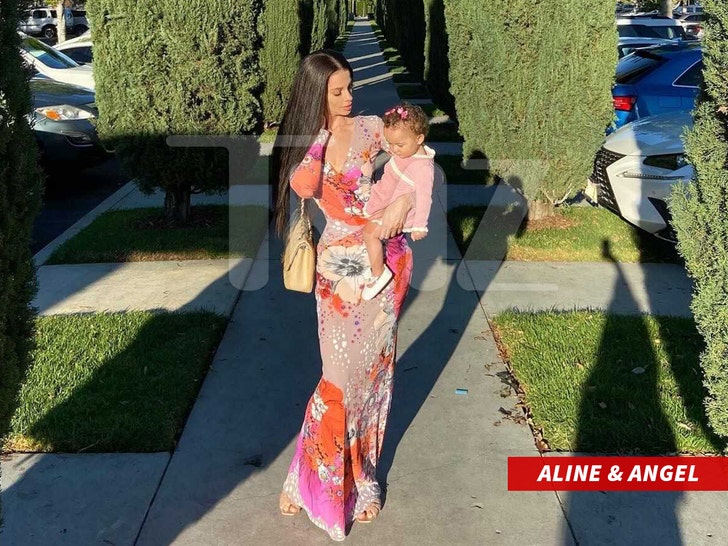 We’re told Swae has been paying Aline money for the kid, but she had claimed last year that she had accumulated $15k in debt from expenses, prenatal care, and rent.

For those unaware, Swae’s current girlfriend Victoria Kristine uploaded pics from her baby shower last week … she captioned the gender reveal with “Our little wild one is on the way.” She made the initial pregnancy announcement earlier in August. BTW … they’re having a boy.

Jason Derulo Breaks Foot Ahead of Super Bowl Performance, Walking with Cane
‘Gossip Girl’ Reboot Star Jordan Alexander Grateful Despite HBO Cancelation
Pamela Anderson on Looking Back at Her Past in Netflix Documentary | E! News
Dr. Phil on Why Talk Show Is Ending and What’s Next (Exclusive)
Vic Mensa Jumped Out Of Plane 13x For ‘Strawberry Louis Vuitton’ Video | TMZ