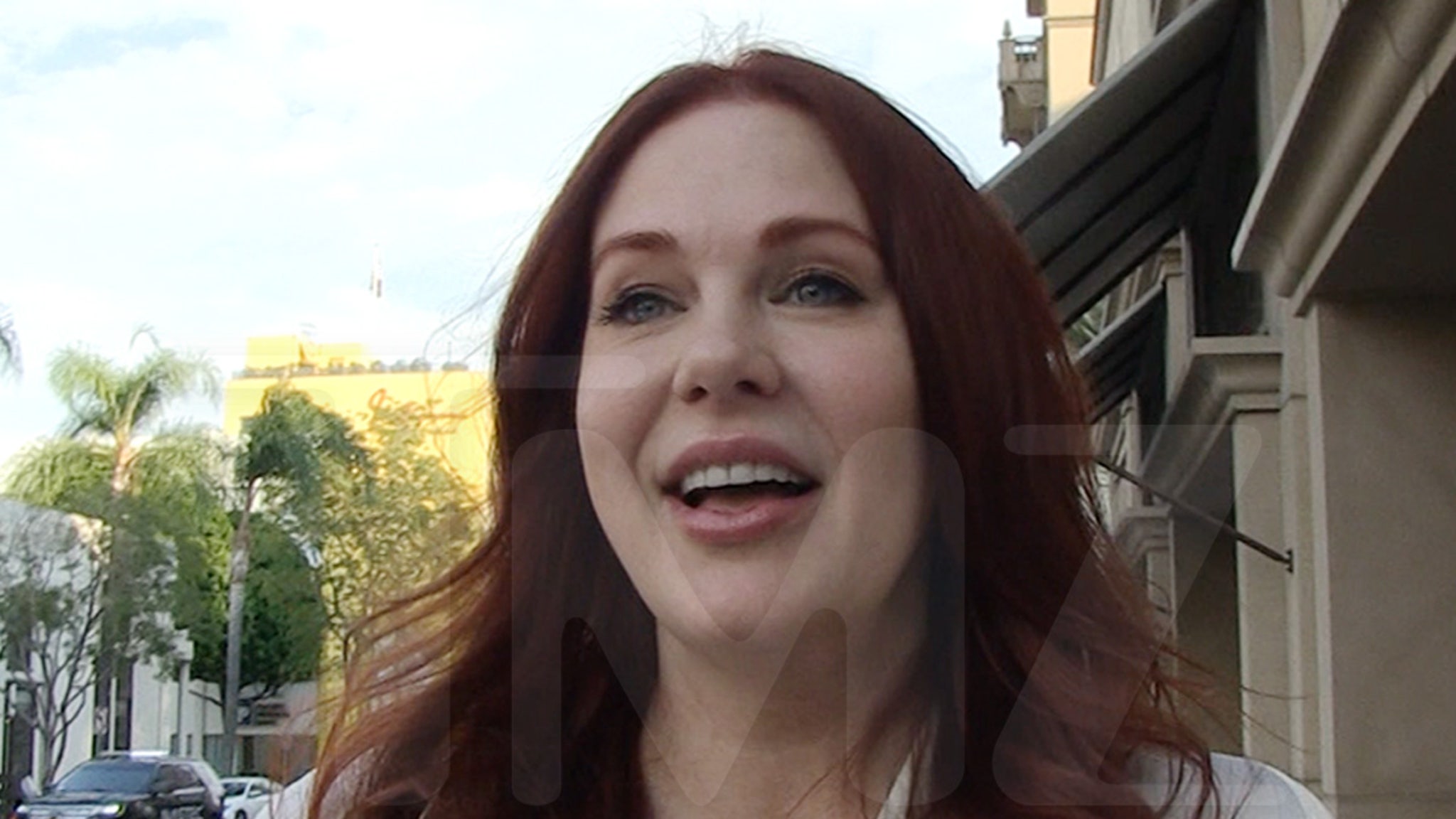 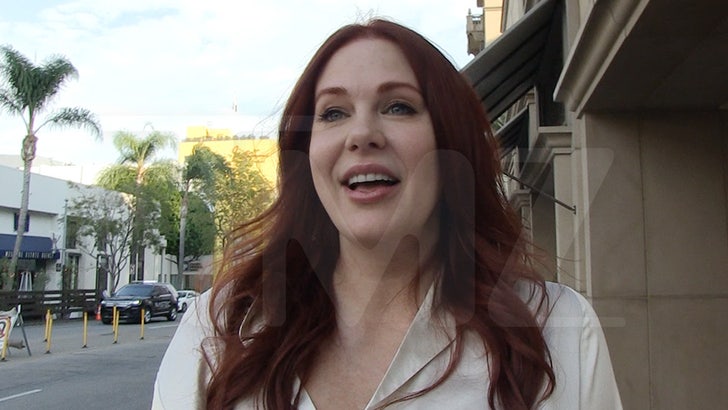 Maitland Ward has a theory about why things aren’t great between Danielle Fishel and her — and it’s all about the former costars having an unspoken war of hotness. 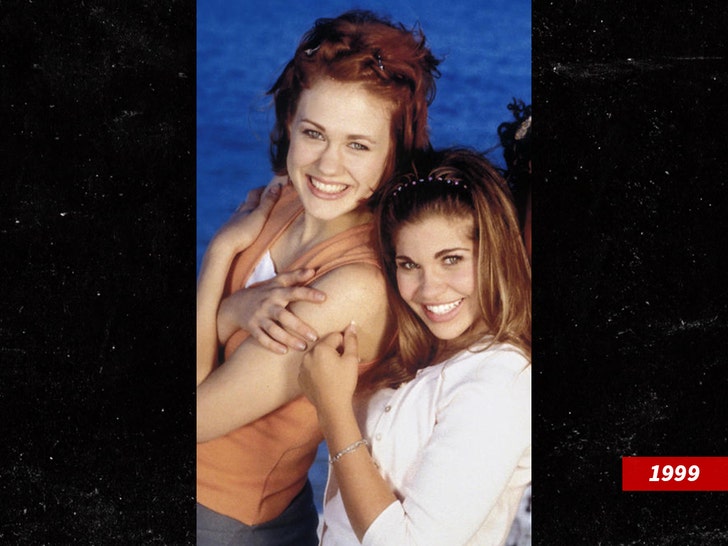 One of the nuggets that seeped out into her writing was an apparent feud that developed between Topanga (Fishel) and her. The puzzling part of that revelation is Maitland tells us the beef evolved out of nowhere … at least on the surface of things.

We asked why she thinks Danielle might’ve given her the cold shoulder in recent years … and what sparked the apparent animosity?

In Maitland’s eyes, she thinks it all goes back to the Disney set they used to share, and the spotlight she thinks Danielle wanted all for herself. 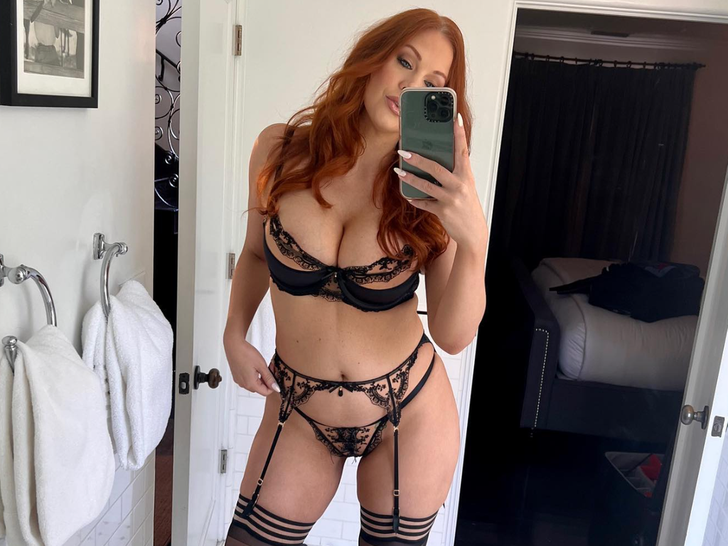 Speaking of that, there’s another sort of bombshell Maitland revealed in her book — namely that producers for the show allegedly used to ask her to model lingerie as they were tinkering with storylines.

Slimy stuff, no doubt and painfully reminiscent of allegations other child stars have recently made about their on-set experiences.

We’re betting Maitland has more where that came from in ‘X Rated’ … which is out now.