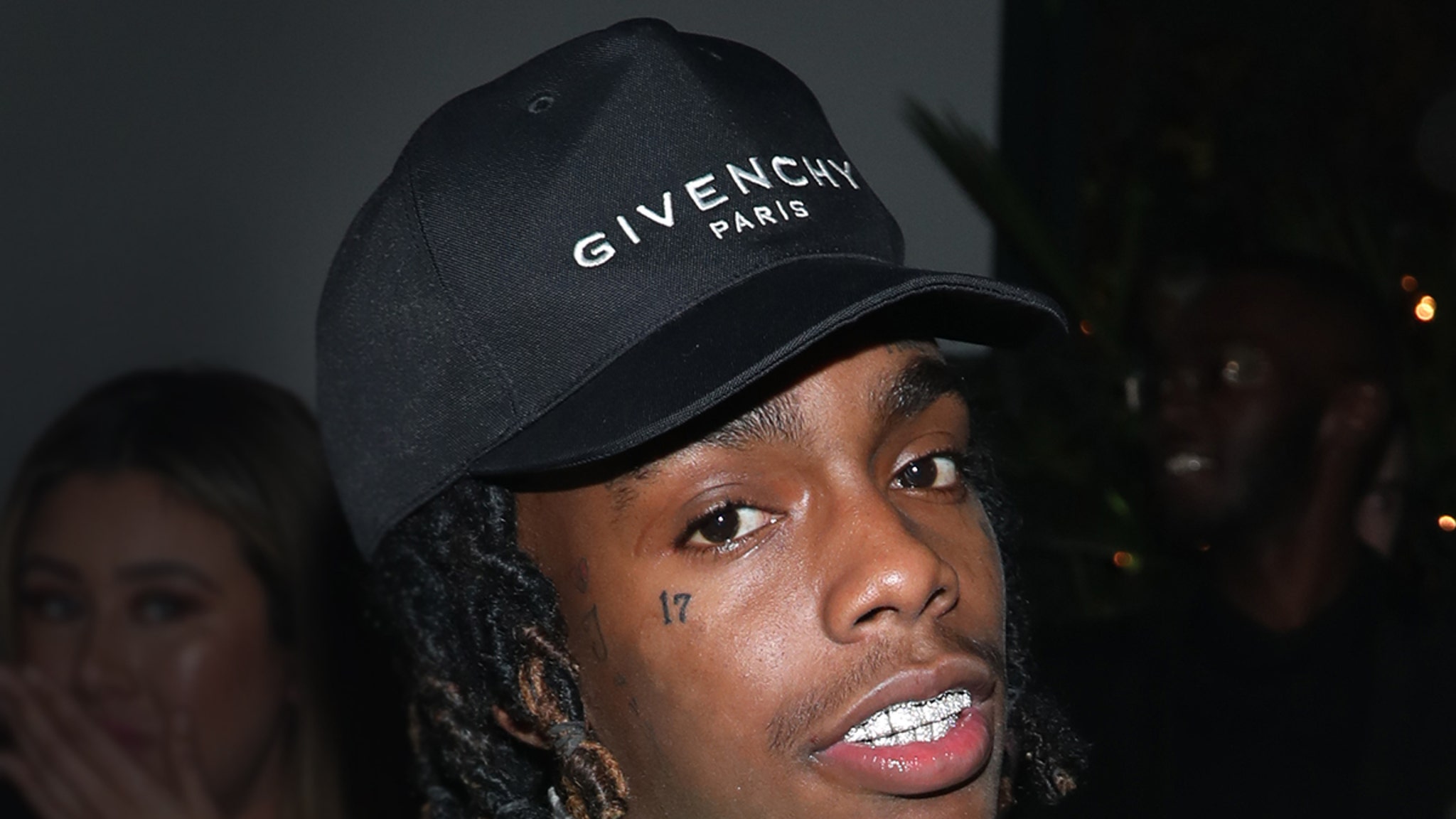 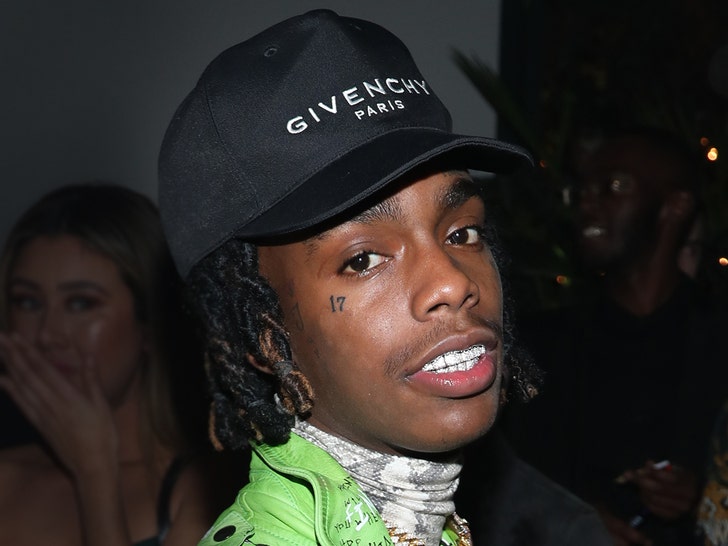 YNW Melly‘s diamond-encrusted grill isn’t doing him any favors in jail — and neither is the judge who denied his recent request to leave jail for emergency dental work.

The “Murder on my Mind” rapper is currently holed up in Broward County jail awaiting trial for double murder … and recently claimed he has a serious toothache that requires a dental visit.

According to documents obtained by TMZ Hip Hop … Melly wasn’t able to convince the judge, who rejected his motion on August 30.

Melly’s full set of diamond dental crowns require constant upkeep, but he claims he wasn’t allowed to possess a simple toothbrush, dental floss or get regular dental visits while locked up.

As a result, he says he developed a painful abscess in his lower jaw that is the source of his chronic infection.

Melly says he has private insurance and his lawyer even argued they were willing to foot the cost of the treatments … which would include his own transportation and independent security, but the judge still said nope.