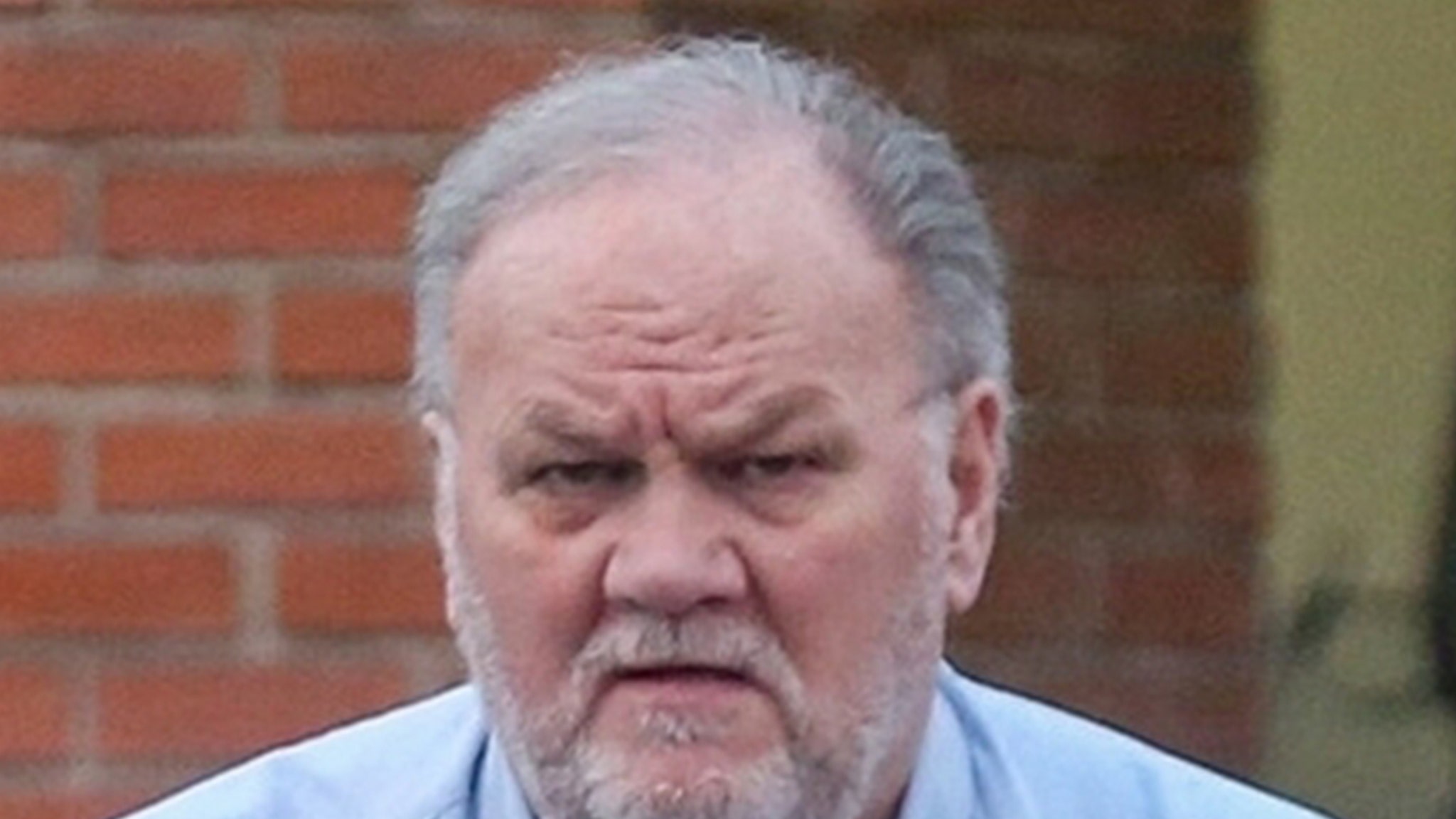 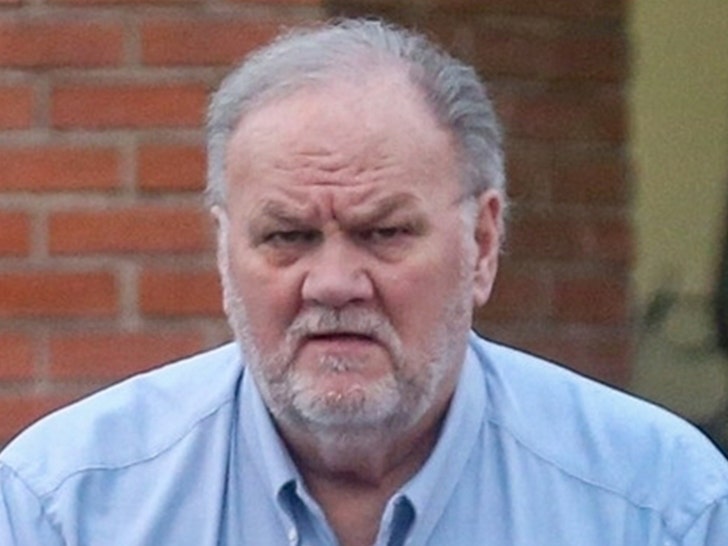 The tabloid owner who claims Thomas Markle is out to kill him just got two years of court-ordered protection from Meghan Markle‘s father.

According to new legal docs, obtained TMZ, a judge granted Jeff Rayner a restraining order against Thomas, who did not show up for Tuesday’s court hearing.

The protective order will be in place for the next two years … and even though TM didn’t show up for the hearing, the court says Thomas was served with legal papers.

TMZ broke the story … Jeff, the co-owner of tabloid and news agency Coleman-Rayner, claimed he was scared of what Thomas might do to him after Meghan’s pops allegedly threatened Jeff in a book.

Remember … Rayner claimed Markle vowed to kill him in an excerpt from Tom Boyer‘s book, “Revenge: Meghan, Harry and the War Between The Windsors” … wondering if Thomas might use a gun to get revenge in a longstanding beef, and claiming the alleged threat was causing stress and anxiety.

Jeff and Thomas have been squaring off for years … with Markle suing Coleman-Rayner back in 2021, claiming an agreement the two sides made regarding some staged photos destroyed his relationship with Meghan and Prince Harry.