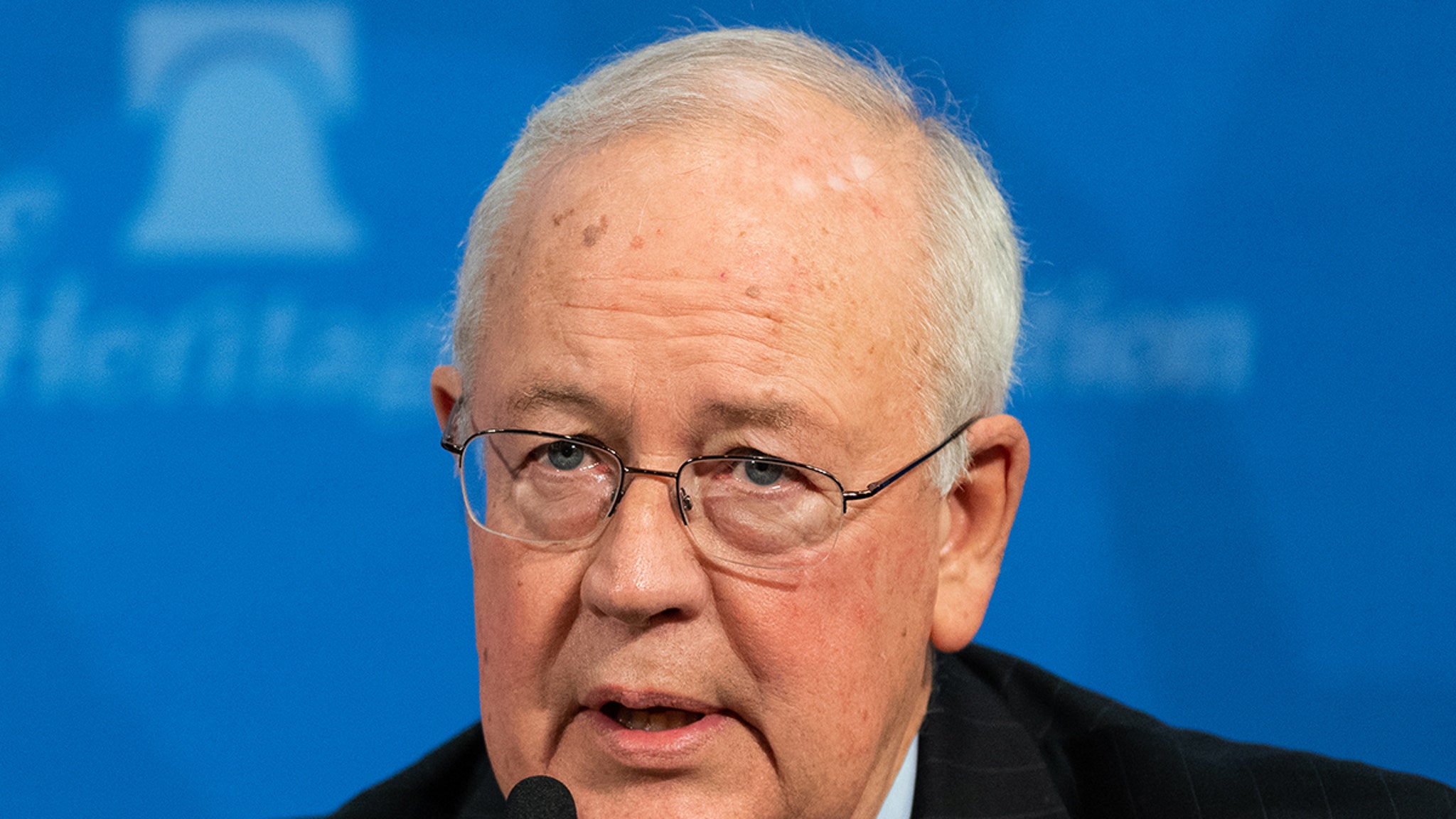 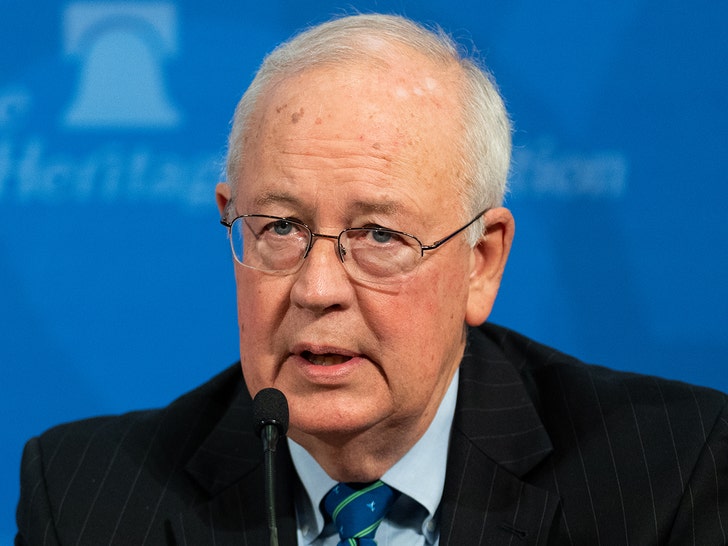 Starr died Tuesday at Baylor St. Luke’s Medical Center in Houston, Texas … the result of complications from a recent surgical procedure … according to his family.

Starr is best known for heading the expansive Whitewater investigation into the Clintons back in the ’90s … a probe that began with the Clintons’ real estate investments before expanding to include the infamous Monica Lewinsky sex scandal.

Starr had a decorated legal career … he was nominated by former President Ronald Reagan to a seat on the U.S. Court of Appeals for Washington D.C. and later served under former President George H.W. Bush as U.S. Solicitor General.

Starr argued 36 cases before SCOTUS and also served as United States Circuit Judge for D.C. He was the chief of staff for former U.S. Attorney General William French Smith and clerked for Justice Warren E. Burger.

He was heavily involved in higher education … teaching constitutional law for 25 years between NYU, George Mason, Pepperdine, Chapman and Baylor. In addition, Starr was Dean of the Pepperdine School of Law before going to Baylor to be the University’s President and Chancellor. 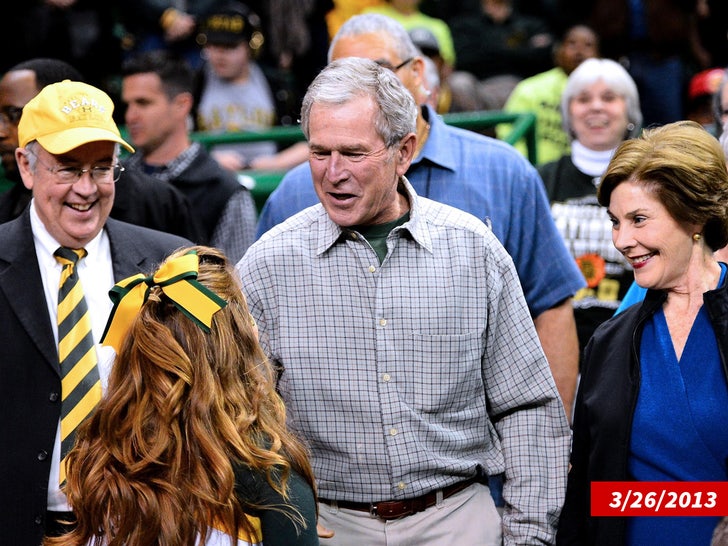 Starr was later removed as president after an external investigation into the school’s response to sexual and physical assault allegations made by 17 women against 19 football players … and resigned from his role as chancellor days later.

Starr was born in Texas and grew up in San Antonio, graduating from Sam Houston High School and earning his B.A. from George Washington University. He had a master’s in political science from Brown University and a JD from Duke University law school.

Ken is survived by his wife of 52 years, Alice Mendell Starr, and their three children, Randall, Carolyn and Cynthia.

Starr’s son says the family is “deeply saddened with the loss of our dear and loving Father and Grandfather, whom we admired for his prodigious work ethic, but who always put his family first. The love, energy, endearing sense of humor, and fun-loving interest Dad exhibited to each of us was truly special, and we cherish the many wonderful memories we were able to experience with him.”

He’ll be buried at the Texas State Cemetery in Austin, with a visitation scheduled for Sept. 23 in Waco.