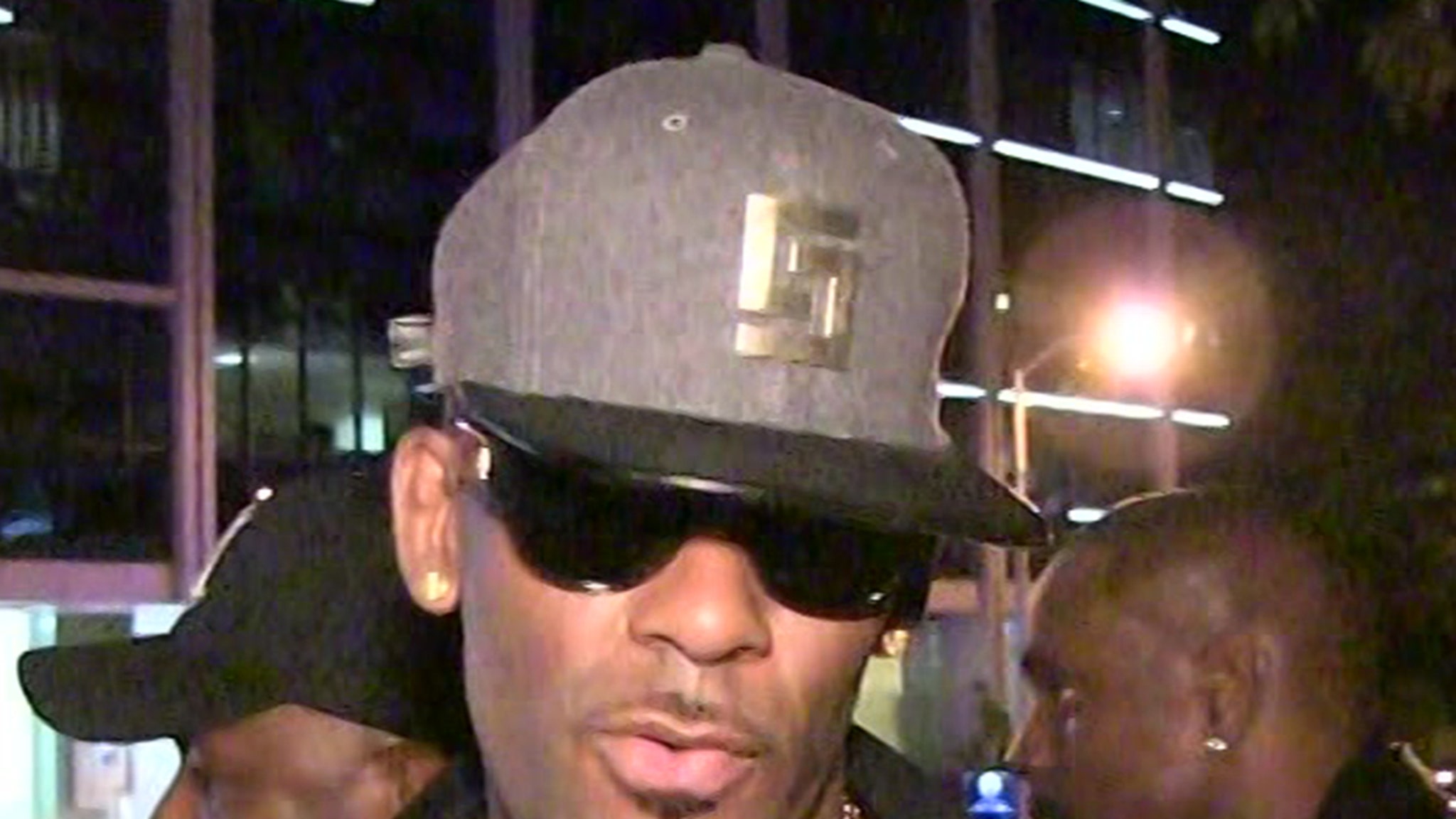 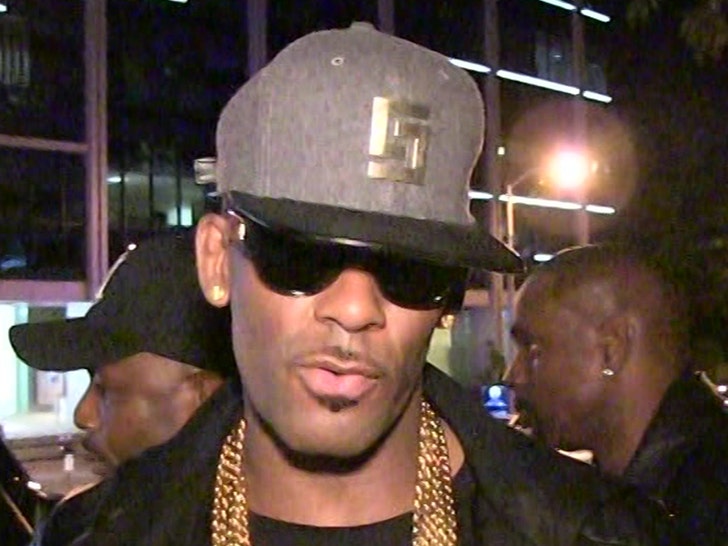 R. Kelly is guilty of 6 of the 13 charges he faced in his Illinois federal case … the jury just came back with its verdict.

The jury convicted him Wednesday on the child pornography counts he faced, but acquitted him on 7 others — including charges of conspiracy and enticement.

Remember, Kelly was facing child pornography charges and prosecutors also accused him of concealing video evidence from his infamous 2008 case and threatening witnesses.

R. Kelly Alleged Victim Testifies He Started Having Sex With Her When She Was 15

As we reported, Kelly’s trial included explosive testimony … with his former goddaughter claiming the singer had sex with her hundreds of times before she turned 18 years old, with their first sexual intercourse happening when she was only 15.

Kelly’s attorney, Jennifer Bonjean, told the jury the singer was “imperfect” but insisted he was innocent.

A juror suffered a panic attack Monday, but the trial pressed forward as the judge immediately put the alternate juror in her place.

The singer will be sentenced in this case at a later date. Remember, Kelly’s already been previously convicted of federal sex crimes in New York and sentenced to 30 years in prison.