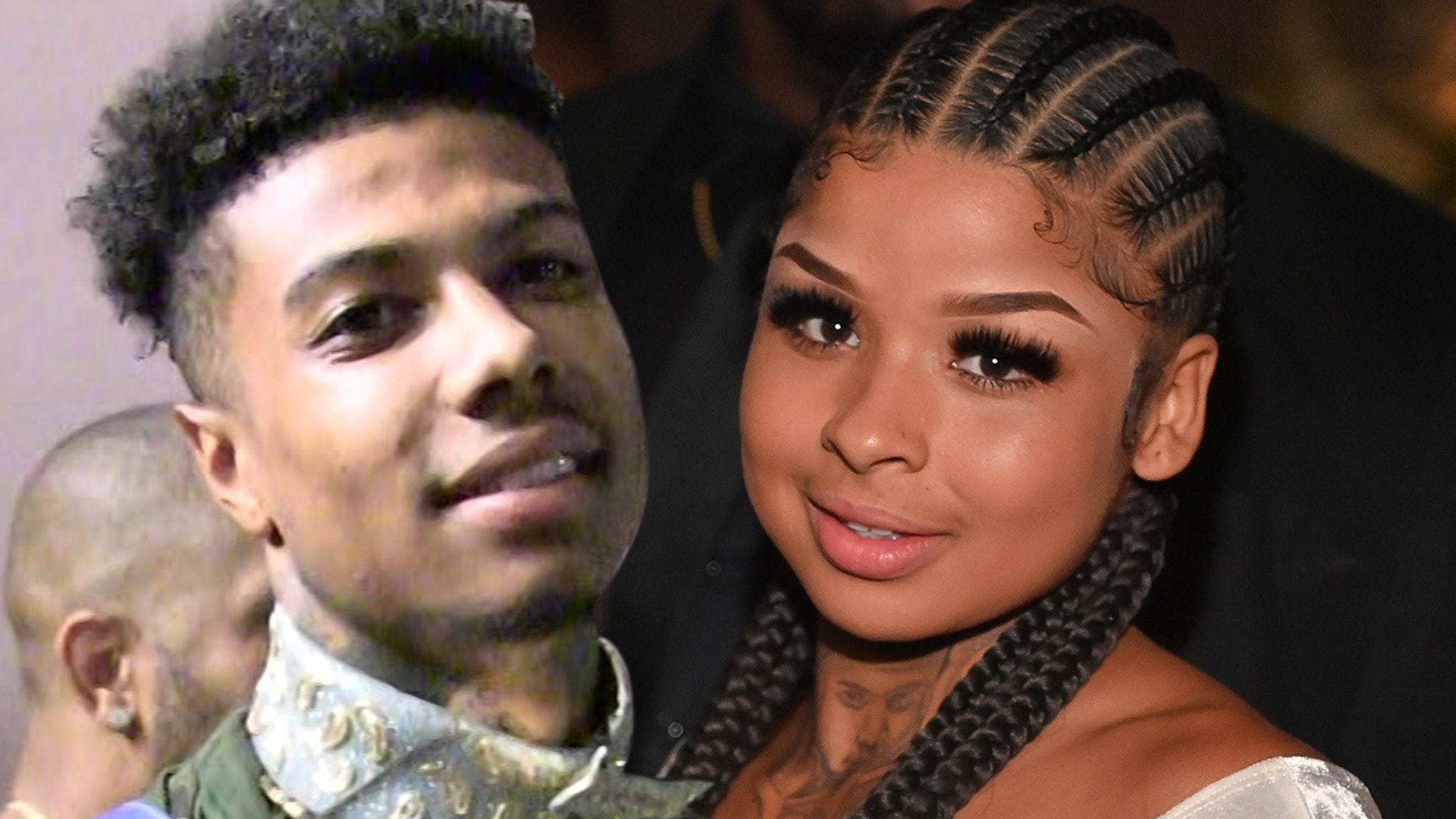 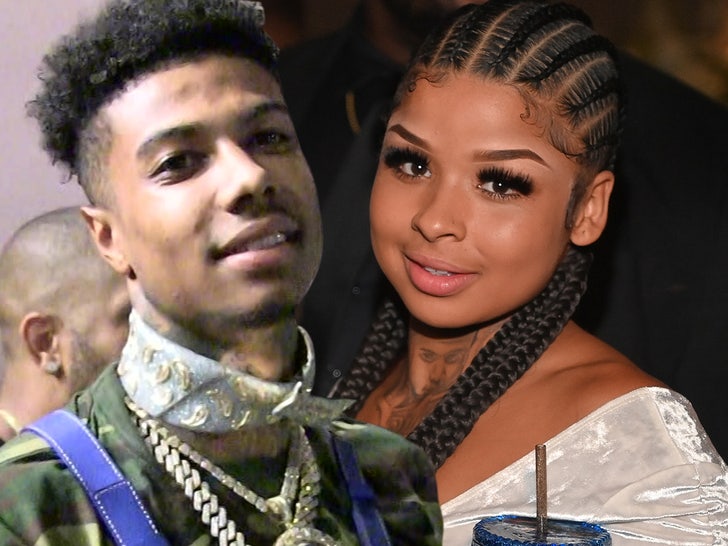 Hip hop’s most unpredictable couple, Blueface and Chrisean Rock, claim they’re on the sunny side of their relationship now — after 2 public fights — and proved it on a NY Fashion Week runway!!!

The couple grabbed the spotlight Wednesday night at Natalie Nunn, Daniel’s Leather and Zeus Network’s NYFW party and fashion show. They even hit the catwalk together, and ended it on a lovely note … with tongues down each others’ throats!!!

The glitzy event didn’t go down without a hiccup, however … but this time, no one could point the finger at Blue and Chrisean.

Instead, it was rapper Maino who got into a bit of an altercation with Natalie after he snatched the mic when people were heading towards the door.

According to Natalie’s recollection, Maino got on the mic only to get disrespectful, ripping Zeus Network while watching the company’s pockets.

The “Bad Girls Club” alum dug into the Lobby Boyz rapper even further … claiming he ruined the fashion show and was nothing more than a clout chaser.