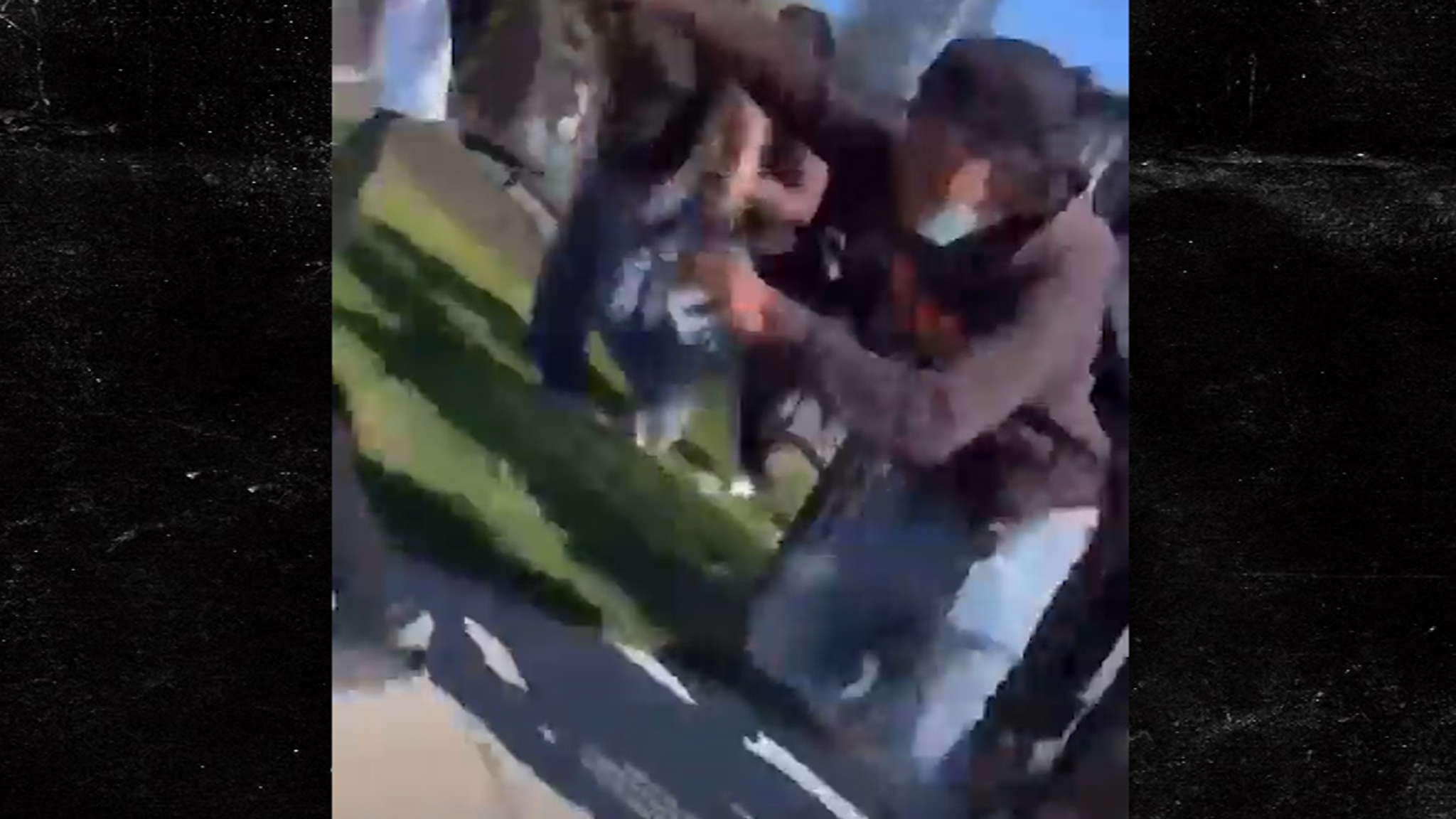 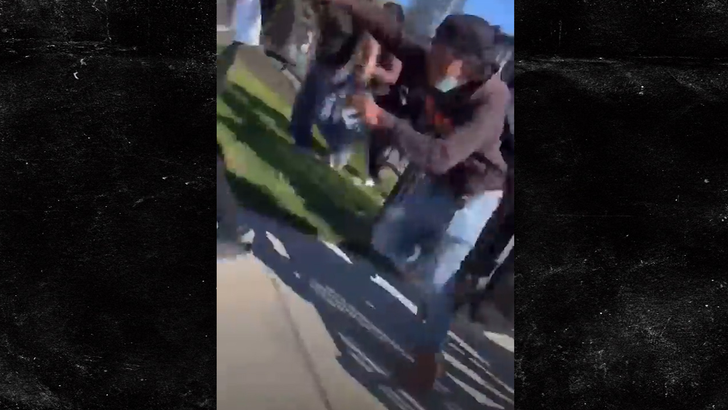 A high school football coach was shot after breaking up a fight at the school’s campus this week … and the terrifying incident was all caught on video.

The Vallejo Police Department says the shooting happened in front of Vallejo H.S. in Northern California after classes had ended at around 3:45 PM on Tuesday.

Officials say several students were fighting with some “unknown males” … but the brawl was broken up by Joe Pastrana, the defensive coordinator on the school’s football team.

Cops say after the parties were separated, some of the people involved got into a car and started shooting backward while speeding off. Unfortunately, according to cops, one of the bullets struck Pastrana.

A bystander captured the whole thing on camera … showing everyone running for cover when several gunshots rang out.

“The motive and circumstances involving this incident remain under investigation,” authorities said in a statement this week.

Head coach Mike Wilson III told the Times-Herald the team found out about Pastrana while suiting up for practice and they took “the news very hard.” 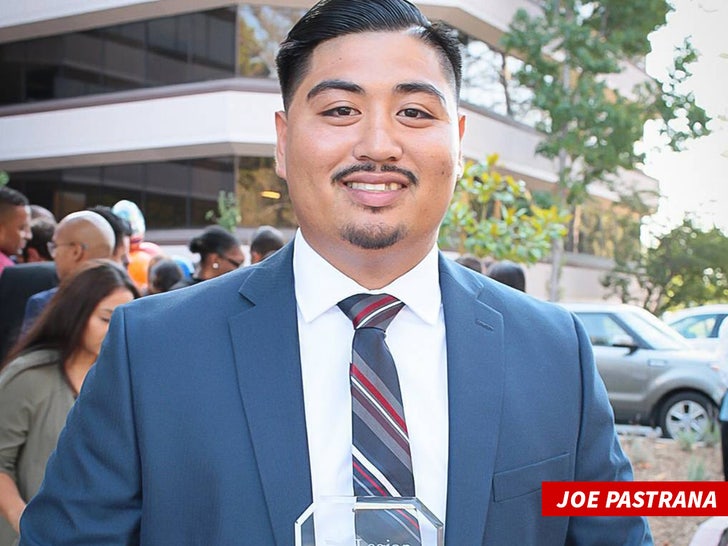 “When we found out what happened all practices were canceled,” Wilson said. “When it was safe we told everyone to go home.”

Wilson said Pastrana is in stable condition at a local hospital.

Authorities are asking anyone with information about the case to contact the Vallejo Police Department Detective Division at 707-648-4524.