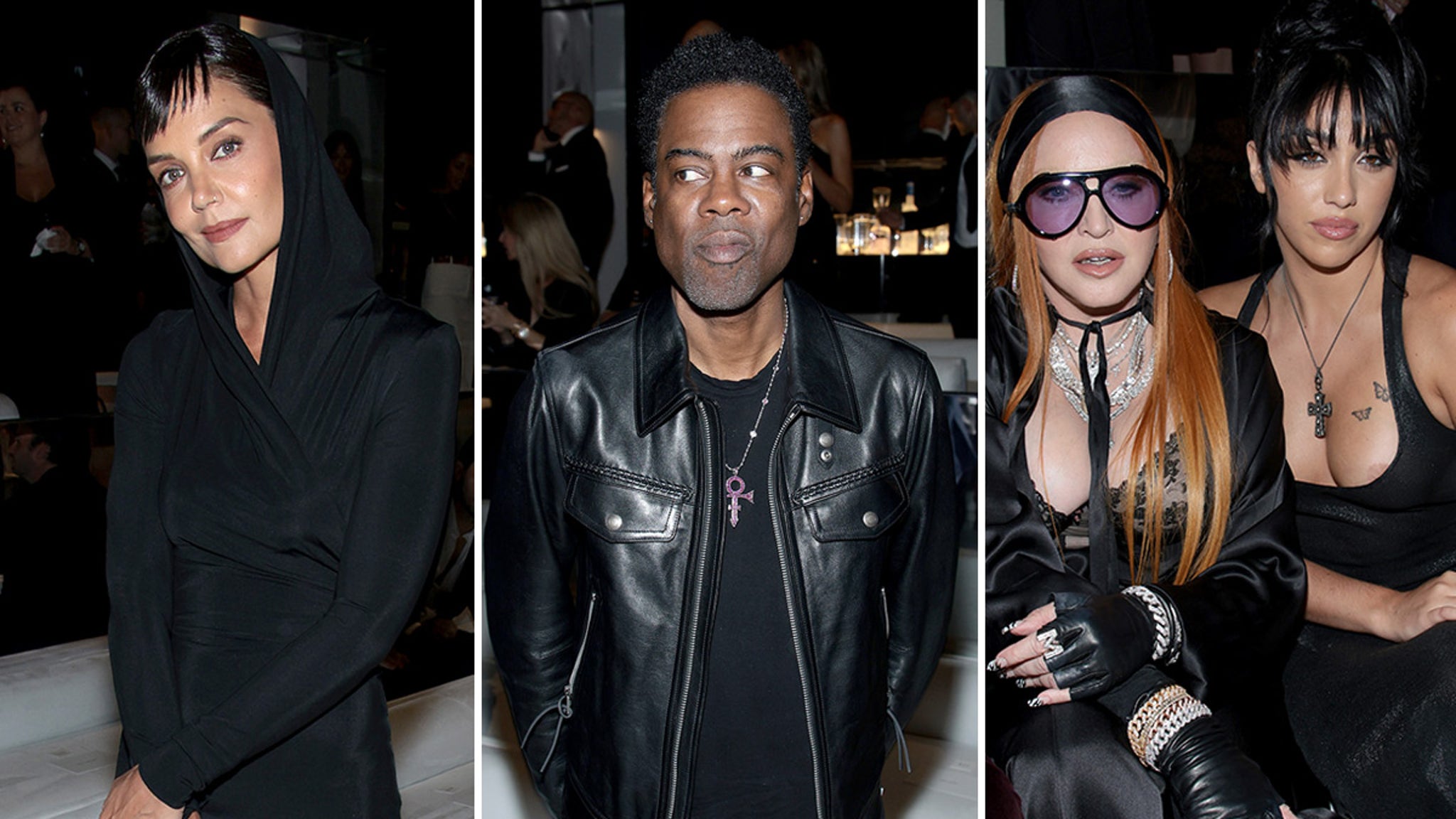 Tom Ford had a huge moment at New York Fashion Week … and some of the biggest names in Hollywood had a front-row seat to it all!

Tom Ford’s show went down Wednesday night and was jam-packed with celebs … including Chris Rock, Katie Holmes, Madonna, her daughter Lourdes Leon and many others. 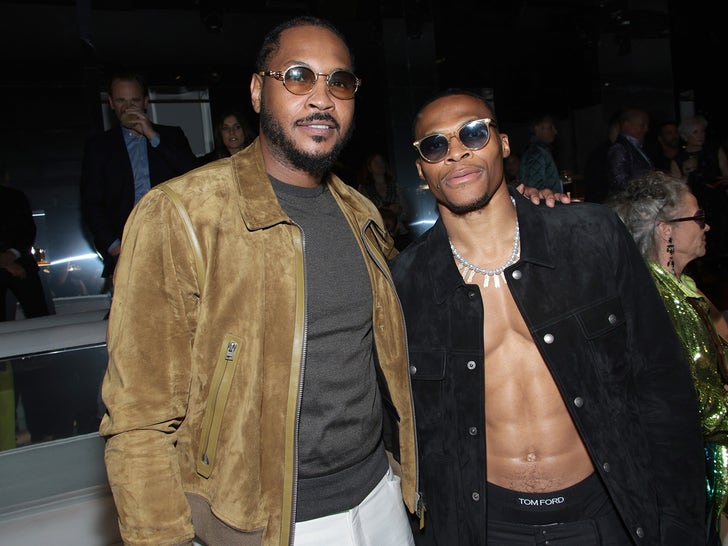 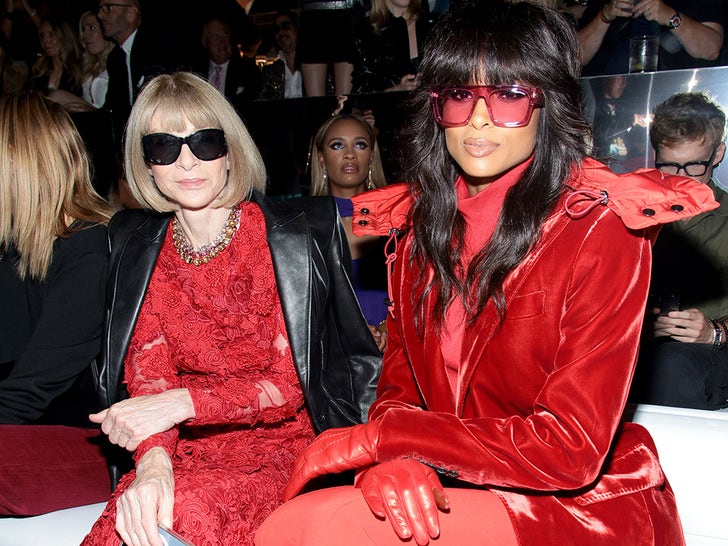 Ciara and Vogue legend Anna Wintour apparently got the same memo … and took a moment to flick it up in all-red at some point during the night.

Of course, Bella Hadid strutted her stuff down the runway along with her sister Gigi Hadid … and no, Leonardo Dicaprio wasn’t in the building — well, as far as we know!

It’s been a long week in the Big Apple — all in the name of fashion — and Mr. Ford definitely did his part to end it with a bang!