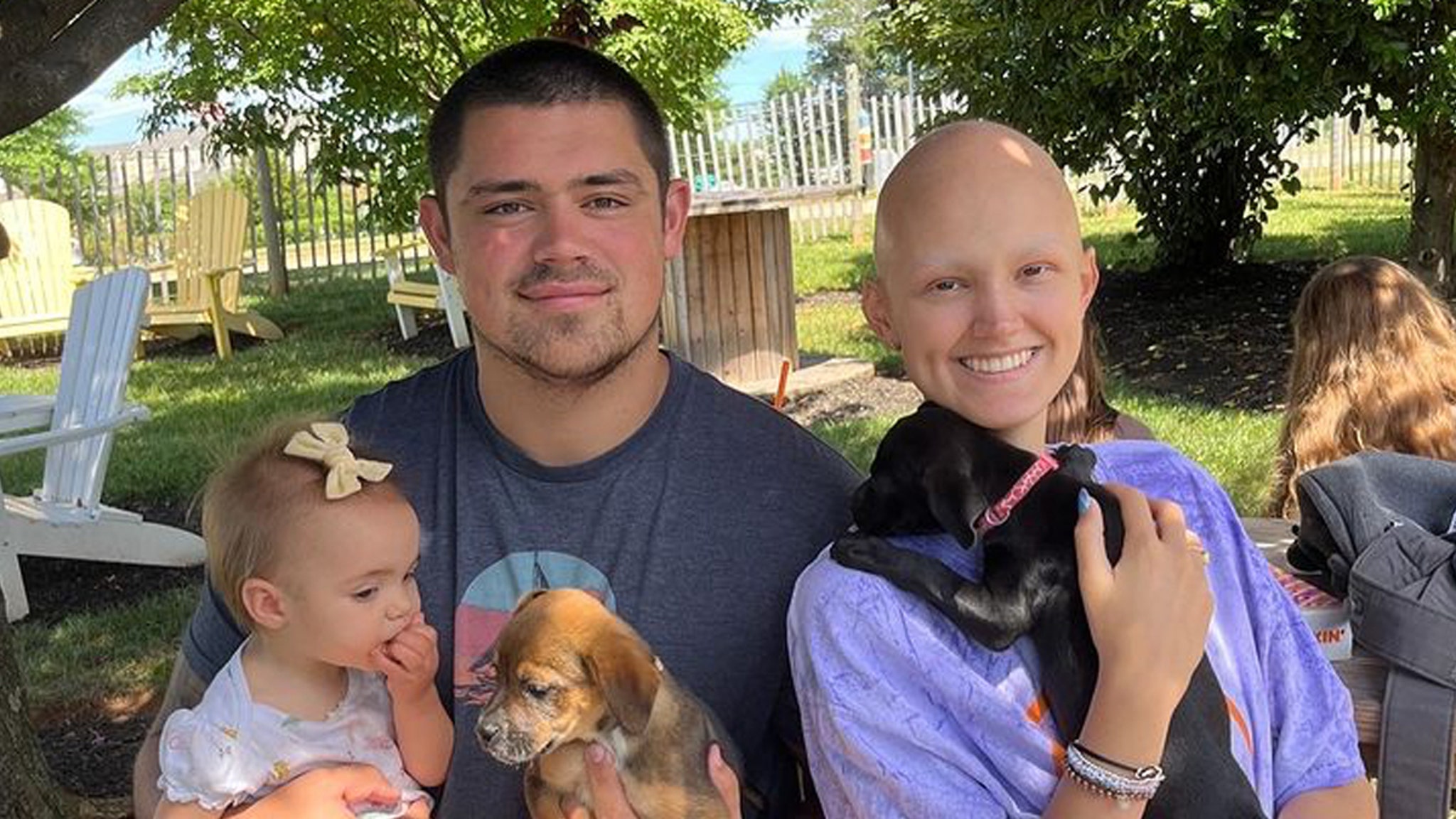 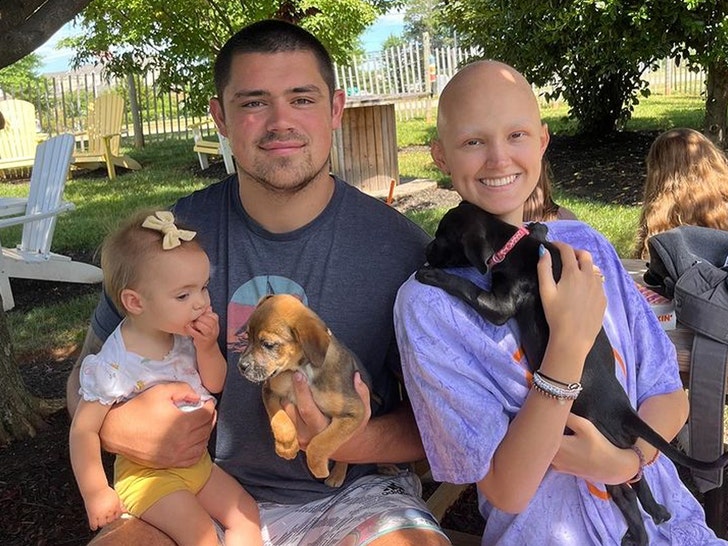 Clemson defensive tackle Bryan Bresee will be playing games this season with a heavy heart … he just revealed his sister, Ella, has tragically died following a battle with brain cancer.

“My beautiful sister Ella you amazed me every single day with the fight that you put up and how joyful you were constantly through this battle,” Bresee wrote on his social media page Thursday morning. “Never did I think I would be sitting here today saying bye to you.”

Ella was diagnosed with an aggressive form of cancer in 2021. Bresee and the Tigers had shown support for her throughout her fight with the disease — with the defensive lineman leading the Tiger Walk last weekend while he and his teammates wore “Ella Strong” shirts.

A really emotional scene for #Clemson‘s Bryan Bresee (@bryan_bresee). He leads the Tiger Walk today with the whole team wearing “Ella Strong” shirts in honor of his sister’s battle with cancer. Such a cool showing of support. pic.twitter.com/DL2Picqxab

In announcing her passing, Bryan thanked Ella for “bringing happiness to not only me but so many people,” saying she’s “the best sister a brother could ask for.”

“I know for a fact heaven has gained a beautiful angel today, Love you forever and always Ella bear.❤️”

Ella was originally supposed to attend the Clemson vs. Furman game on Saturday, according to the Associated Press, but had a setback and went to the hospital instead.

Coach Dabo Swinney said Bresee could miss this weekend’s game against Louisiana Tech on Saturday night while he’s away from the team with his family.

.@ClemsonFB Dabo Swinney said he’s not sure if Bryan Bresee will play this weekend. Bresee’s sister, Ella, is battling brain cancer. “He’s got more important things he needs to focus on right now than football.” pic.twitter.com/Pt5mN9KZZs

Bresee — a native of Maryland — is in his third season with the Tigers and has 6 total tackles in 2 games this season.