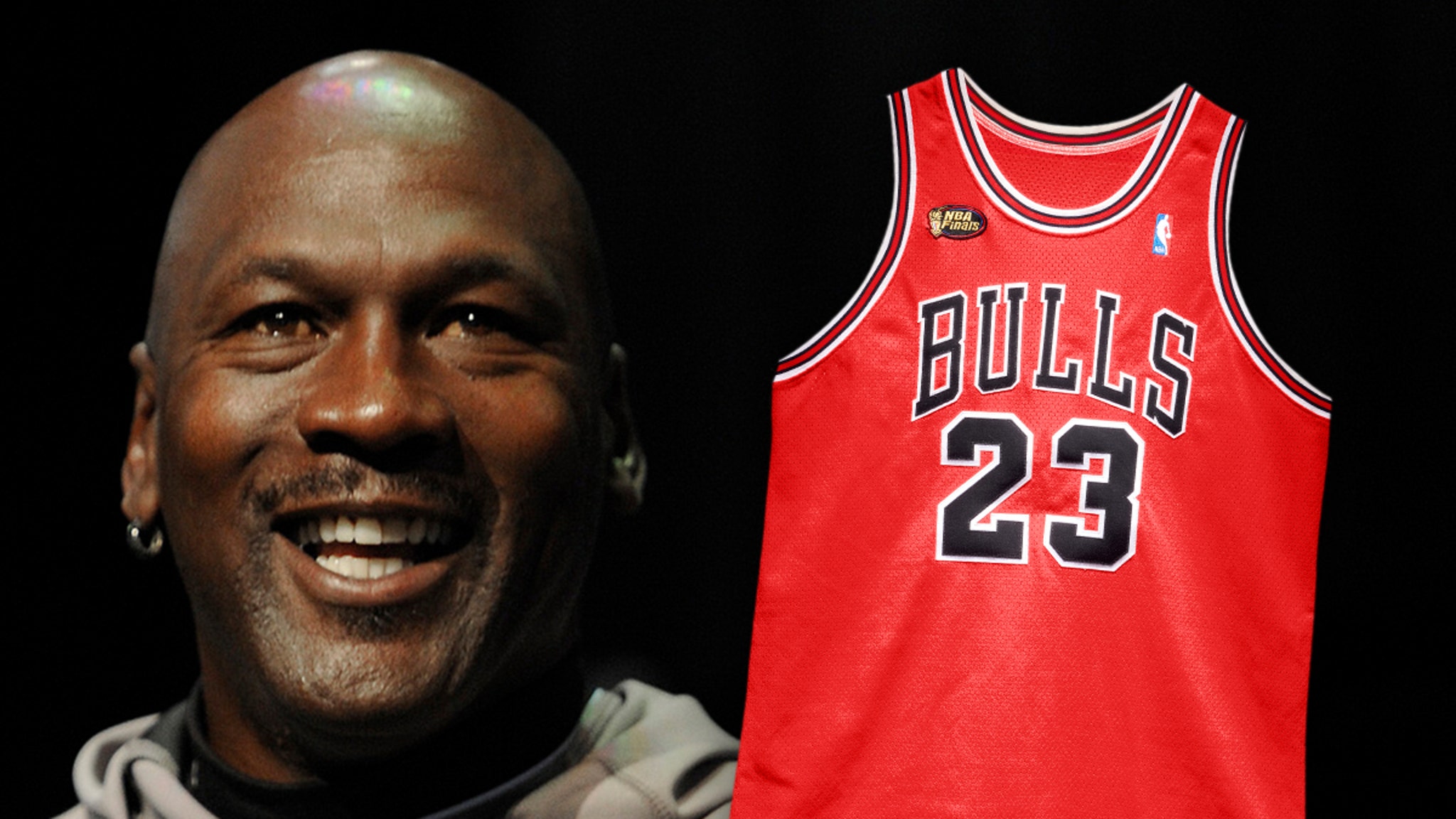 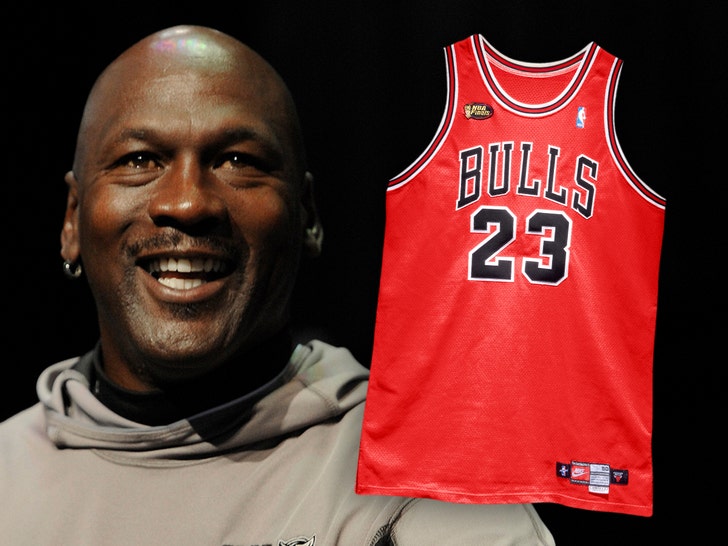 Some rich person just coughed up an unprecedented amount of money to cop a rare Michael Jordan jersey — unloading over $10 MILLION to acquire some of His Airness’ former threads!!

The MJ jersey — one that the Chicago Bulls legend wore during Game 1 of the 1998 NBA Finals — went up for auction on Sept. 6 … and TMZ Sports has learned the gavel officially came down on the sale on Wednesday for a staggering $10,091,000. 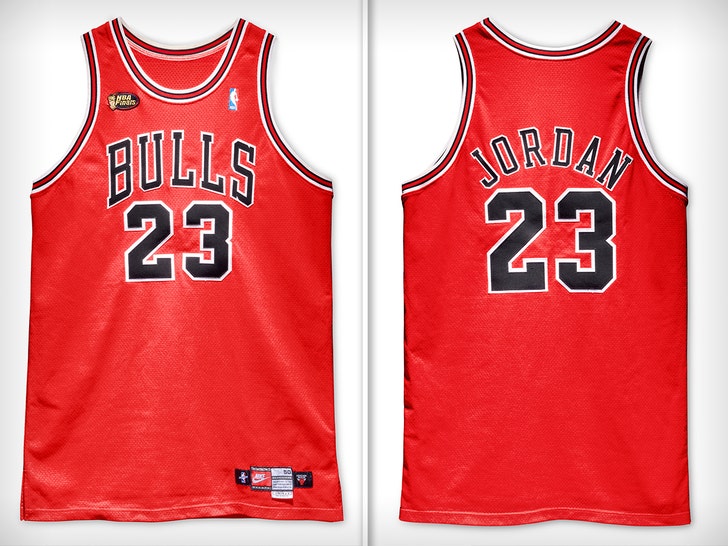 The number is shocking — considering experts at Sotheby’s, which hosted the auction, initially predicted it would sell for around $3 million.

The eight-figure price tag, according to Sotheby’s, set multiple records — including most ever for a basketball jersey at auction, most ever for any game-worn sports memorabilia, and most ever paid for an MJ item. 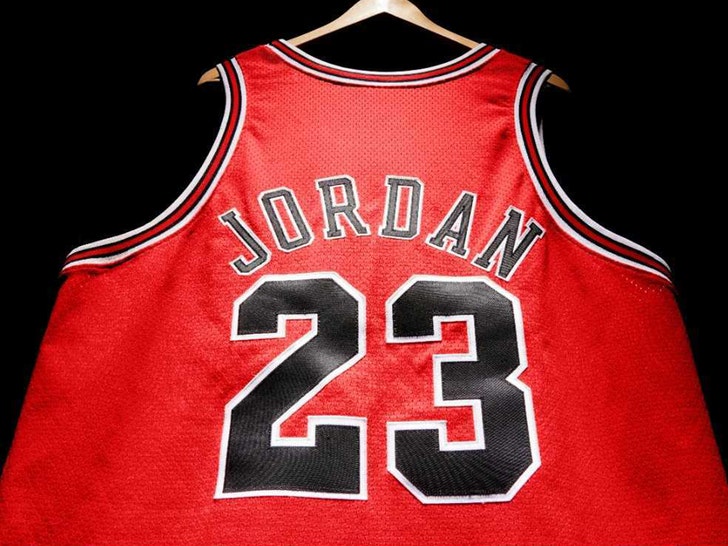 The jersey — while expensive — is pretty incredible … Jordan wore it when he scored 33 points against the Utah Jazz. And, while MJ lost the contest in the uni, he and the Bulls went on to win the series, giving Jordan his sixth NBA championship.

No word yet on who the buyer is — but something tells us they’ve got some deep pockets to put their new jersey in.