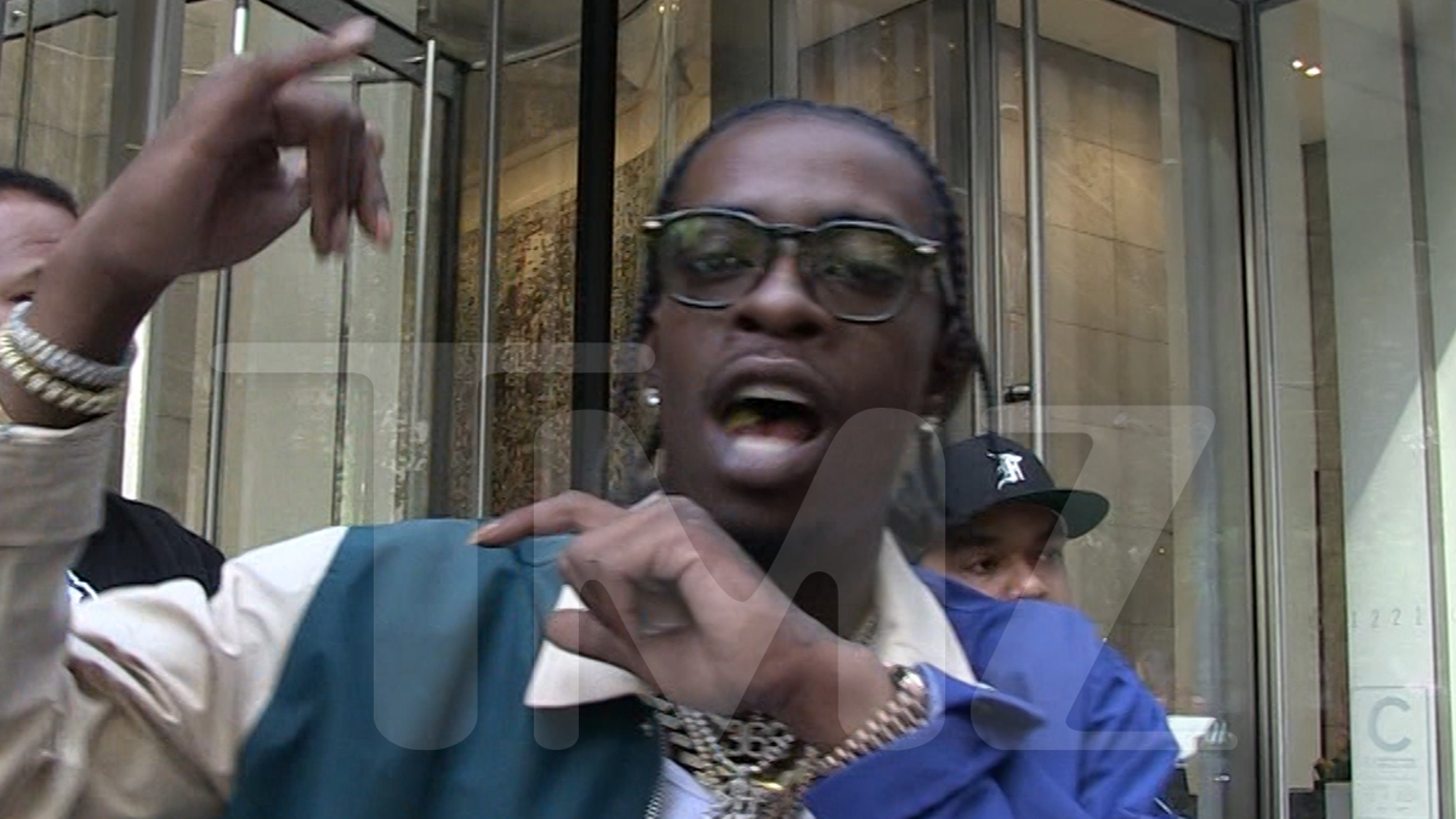 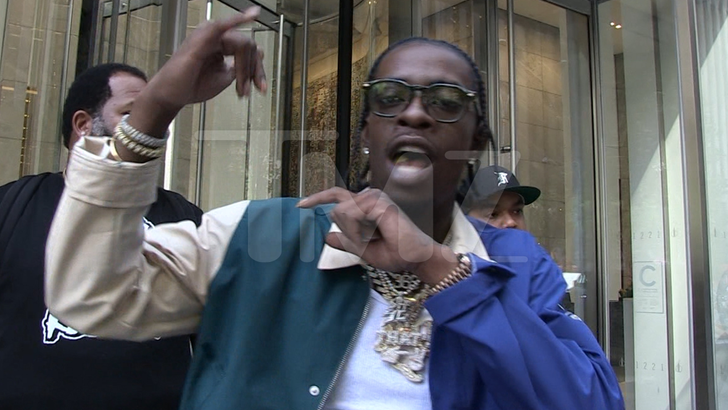 “Flex” rapper Rich Homie Quan is fired up these days as he’s plotting a comeback to the top spot … but he realizes things are much different in the game today than they were in 2013 when he got rich rapping.

TMZ Hip Hop spotted RHQ Wednesday in NYC, and gauged his wisdom regarding hip hop’s lack of fun … with the murder of PnB Rock being the latest dark cloud hovering over the culture.

RHQ thinks the genre’s gone too soft, but also too hard in some regards, claiming hip hop needs to do away with both “bubblegum” and “shoot ’em up, bang bang” rappers.

He even bigged up Benny The Butcher as the best MC in the Empire State and urged rappers to splurge their money on property as opposed to buying expensive jewelry.

That might be a hard sell considering the messenger is iced out himself … but RHQ is taking a veteran approach to his career these days.

The Atlanta native recently aligned his Rich Homie Entertainment imprint with industry mavens Troy Carter and Suzy Ryoo‘s Venice Music for his next album … “Family & Mula,” which comes out in October.

And his latest single “Krazy” features all the energy RHQ fans are accustomed to, but also ups the ante on raising awareness of the gun violence plaguing his hometown.

“Taking my lil’ boy to school with a gun/Sad that I gotta walk around with a gun/Everybody ridin’ round Atlanta with a gun,” RHQ raps on the song … which sounds like a grim reality a lot of rappers are facing these days.