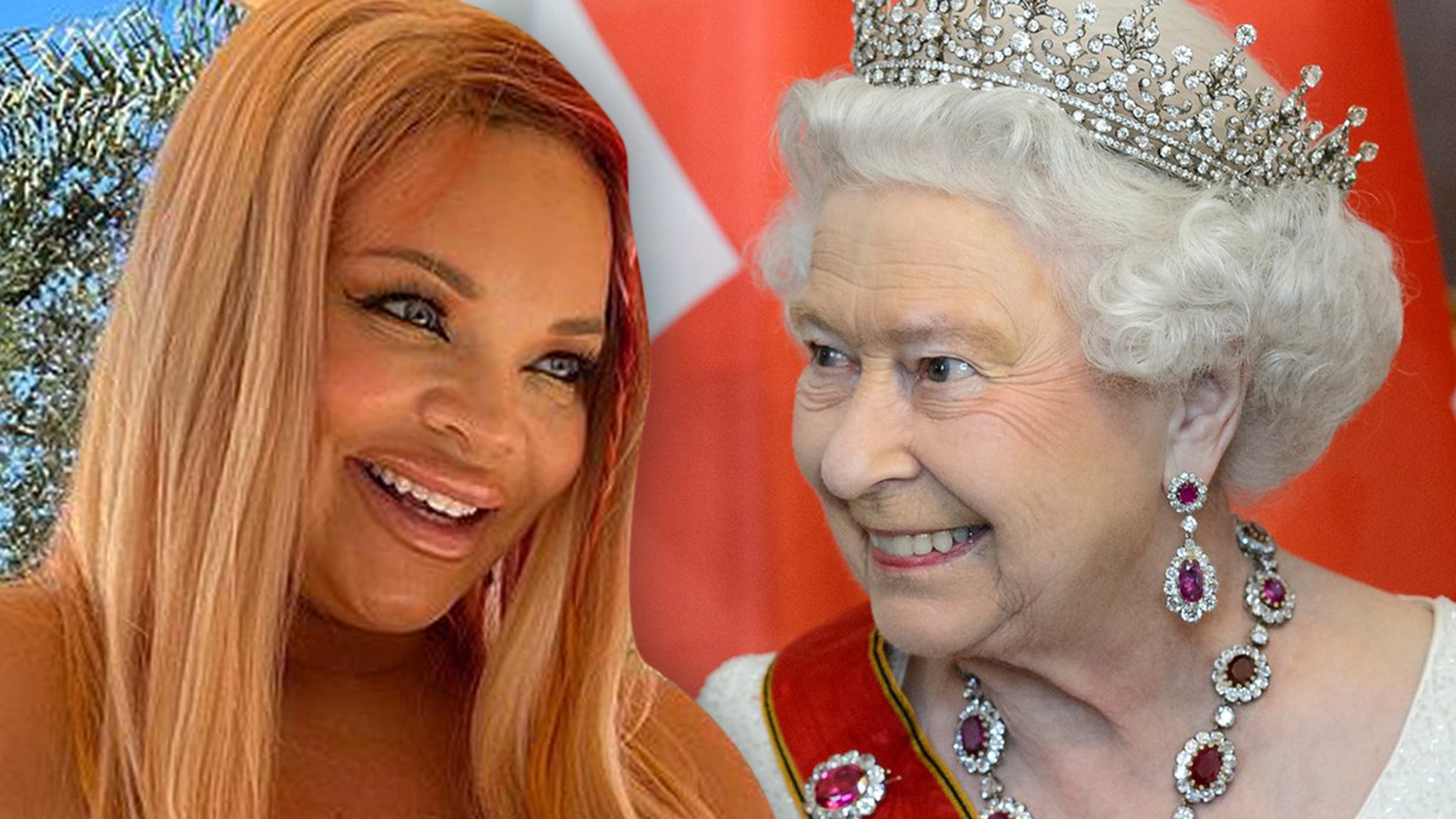 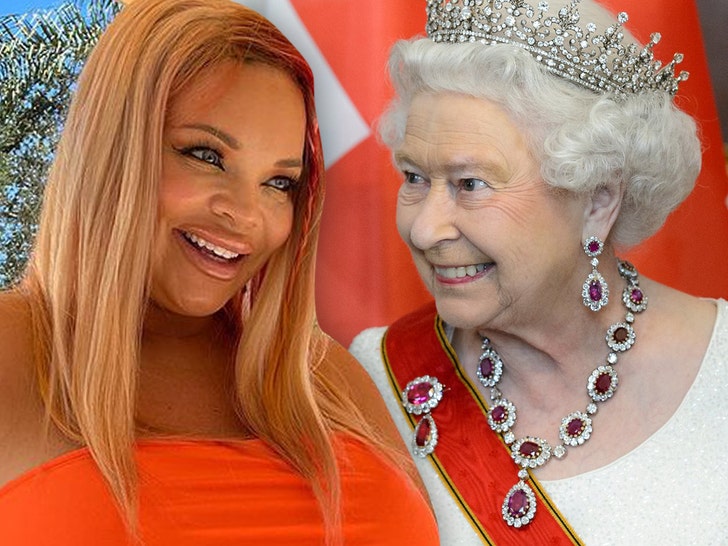 YouTube star Trisha Paytas has given birth to her 1st child … and while she isn’t a reincarnation of the late Queen Elizabeth — despite popular belief — she IS named after an ultra-popular children’s doll.

Trisha finally gave birth to her and husband Moses Hacmon‘s baby girl Wednesday … about a week after a wild trend took off — one where Twitter users thought her kid would be QE2.0.

She made the announcement Thursday morning, and the name choice is pretty unique … saying “She has arrived. Malibu Barbie Paytas-Hacmon.”

She’s been met with a ton of congratulatory responses online so far … with only a handful takin’ a second look at the name.

The soul of Queen Elizabeth flying across the globe to Trisha Paytas’ baby rn pic.twitter.com/qNu7ff4YEE

As we reported, Trisha announced last week she believed she’d soon go into labor … the next day, it was revealed QE2’s health was failing, and Twitter connected the dots in an odd way. 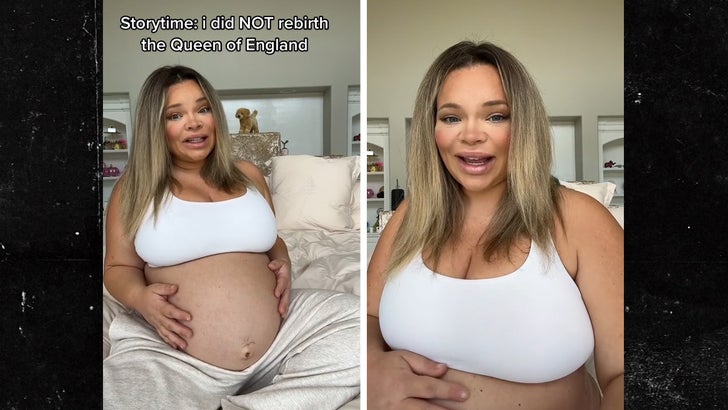 Trisha showed her pregnant belly a day after the Queen’s death … proving she hadn’t yet given birth and laughed off the reincarnation speculation.

Welcome to the world, baby Malibu Barbie — while you might not be royalty, don’t forget to ask for the pink Corvette for your birthday!!!