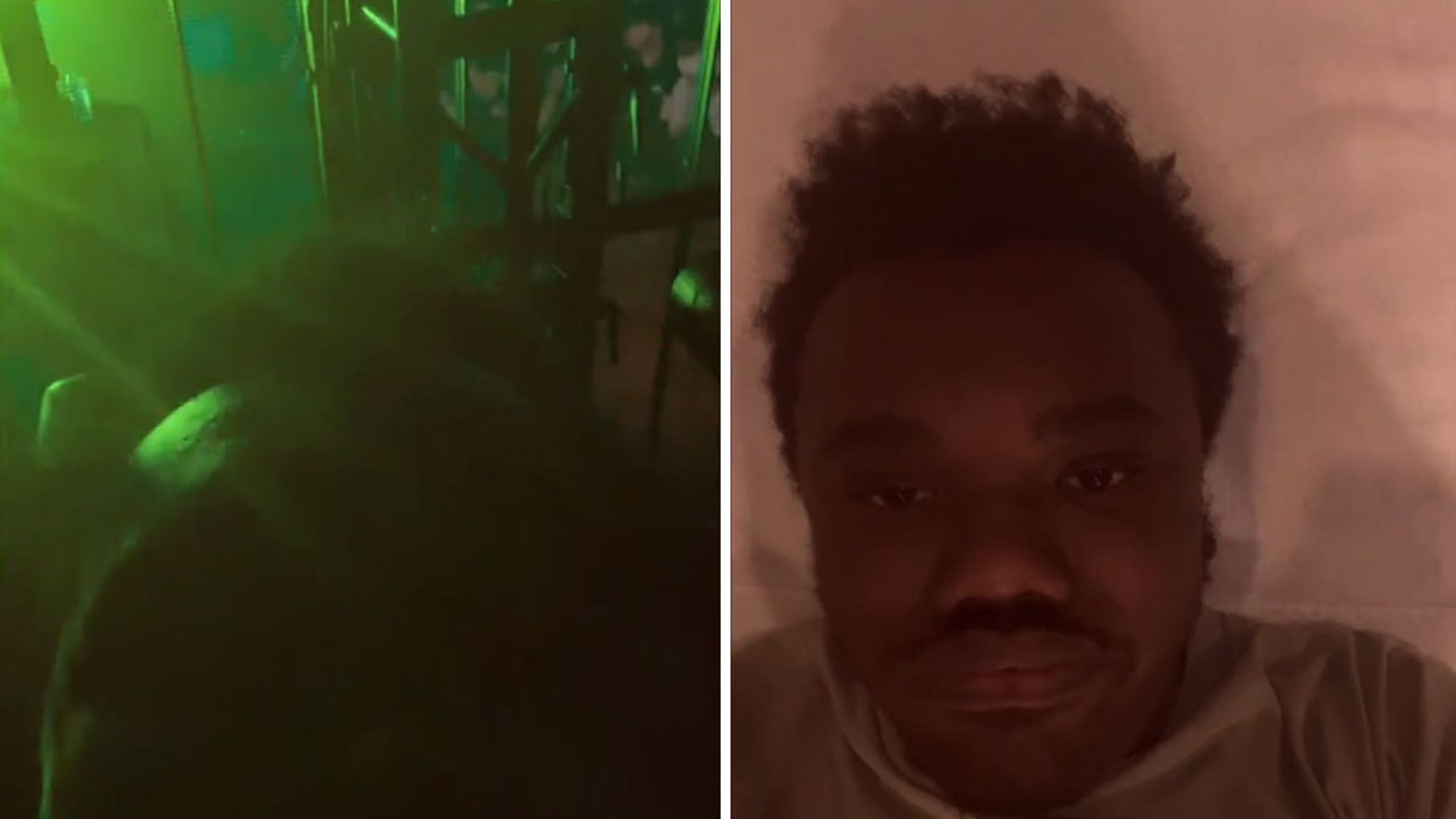 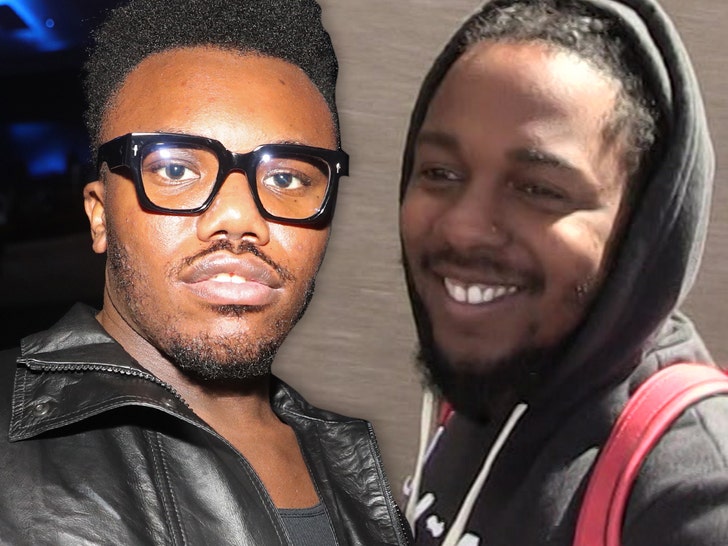 Kendrick Lamar‘s Mr. Morale and The Big Steppers tour is full of surprises — just ask TikTok user @cjlove2670 … who lost her phone during one of the shows, and just realized it now has exclusive Baby Keem content!!!

CJ took to TikTok to reveal Kendrick’s Grammy-winning cousin claimed ownership of the device and filmed a couple of hilarious trolling videos before hitting the stage himself.

“N****, why the fuck you throw your phone on the homie’s stage?” Keem teased from the side of the stage as the crowd revved up to Kid Cudi‘s “Pursuit of Happiness.”

Following his apparent performance, Keem got comfy backstage and again taunted CJ … noting the sounds of Chief Keef‘s “Faneto” being enjoyed by everyone in the crowd except the fan without the phone. 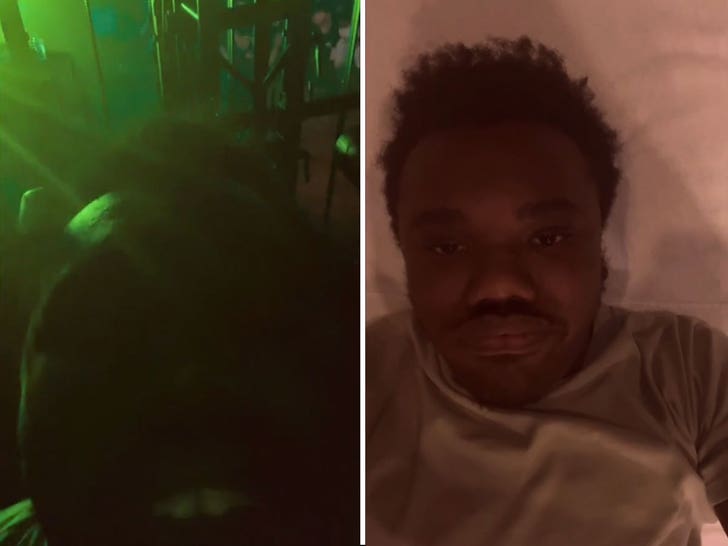 For her part, CJ claims she didn’t throw her phone on stage but seemed glad to have it back … however that happened.

Kenny and Keem’s Mr. Morale Tour wraps up its North American leg Saturday in L.A. and after this viral moment, the demand for “I’m two-phone Baby Keem” should be through the roof!!!