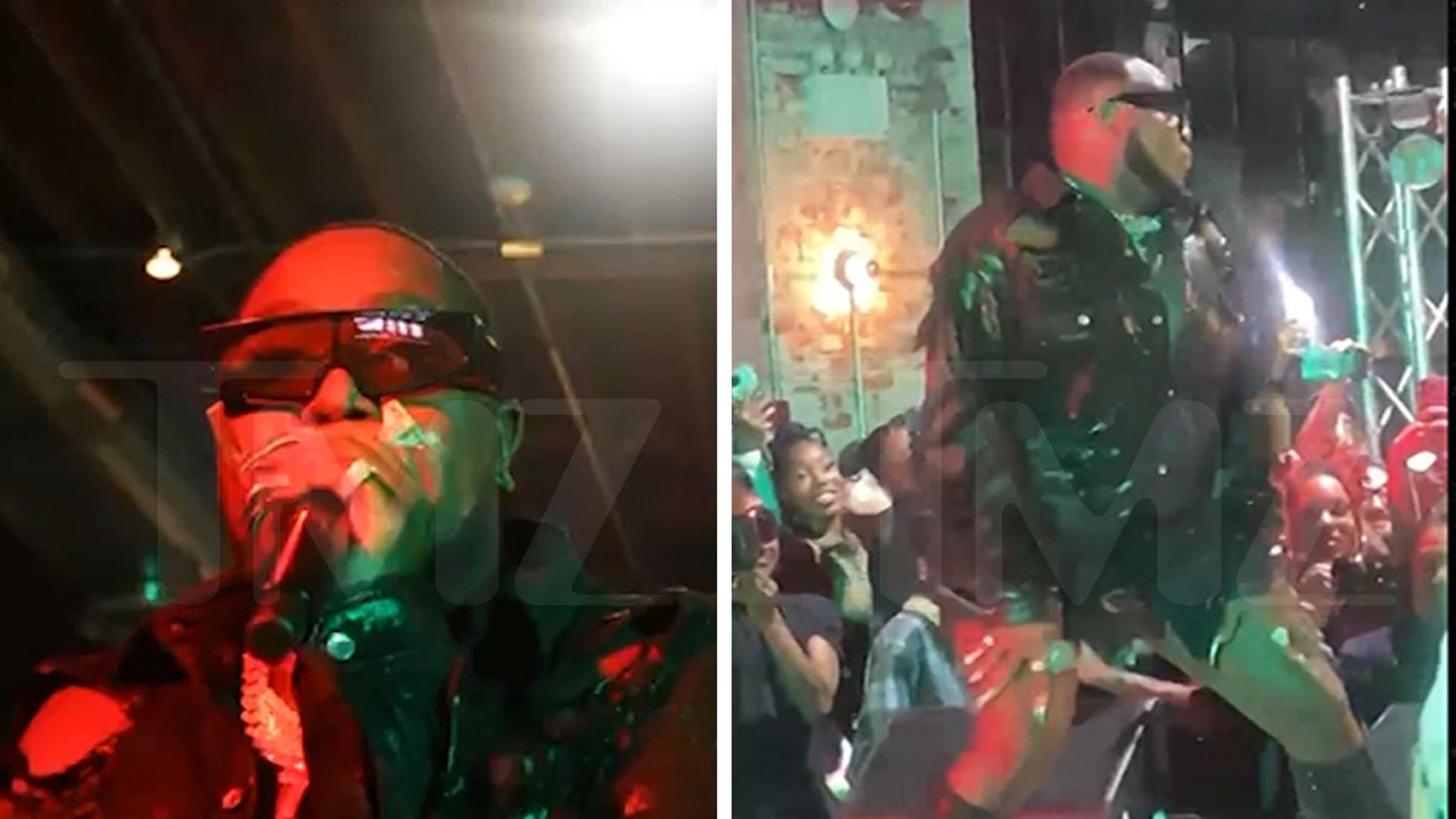 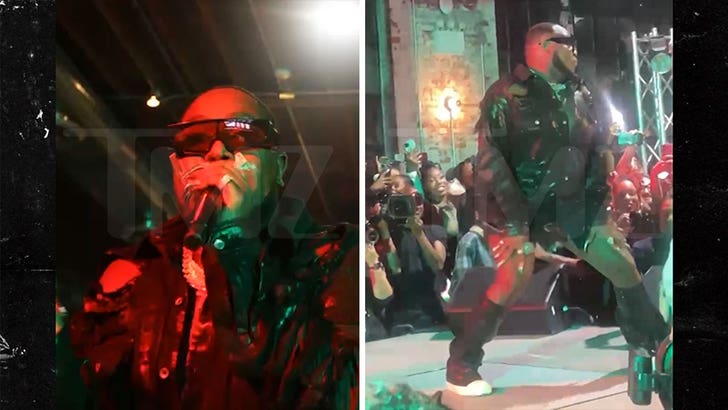 New York Fashion Week is one for the record books, especially for rappers … including Saucy Santana and Coi Leray.

The 2 blossoming rap stars were recruited for the first-ever NYC show put together by LA-based outfit The Model Experience, and they went big for their debut.

We’re told more than 800 models walked the runway on Sept. 11 before Coi and Saucy took the stage — and the “Booty” rapper made sure to throw it back when his signature hit that samples Beyoncé came on, giving the audience plenty of cake action! 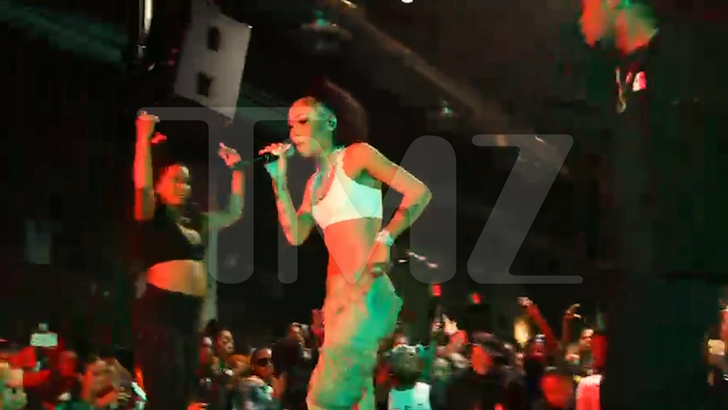 Coi wasn’t afraid to shake her tailfeather on stage either, although she was a lot more covered than she was while hanging out with Saucy earlier in the day.

The “Trendsetter” rapper was spotted rocking a dazzling platinum bra that barely covered her chest and caused quite the scene … on the scene.

The next fashion opp for Saucy and Coi should be the 2022 BET Hip Hop Awards … where it’s a damn good bet they’ll be turning heads again.