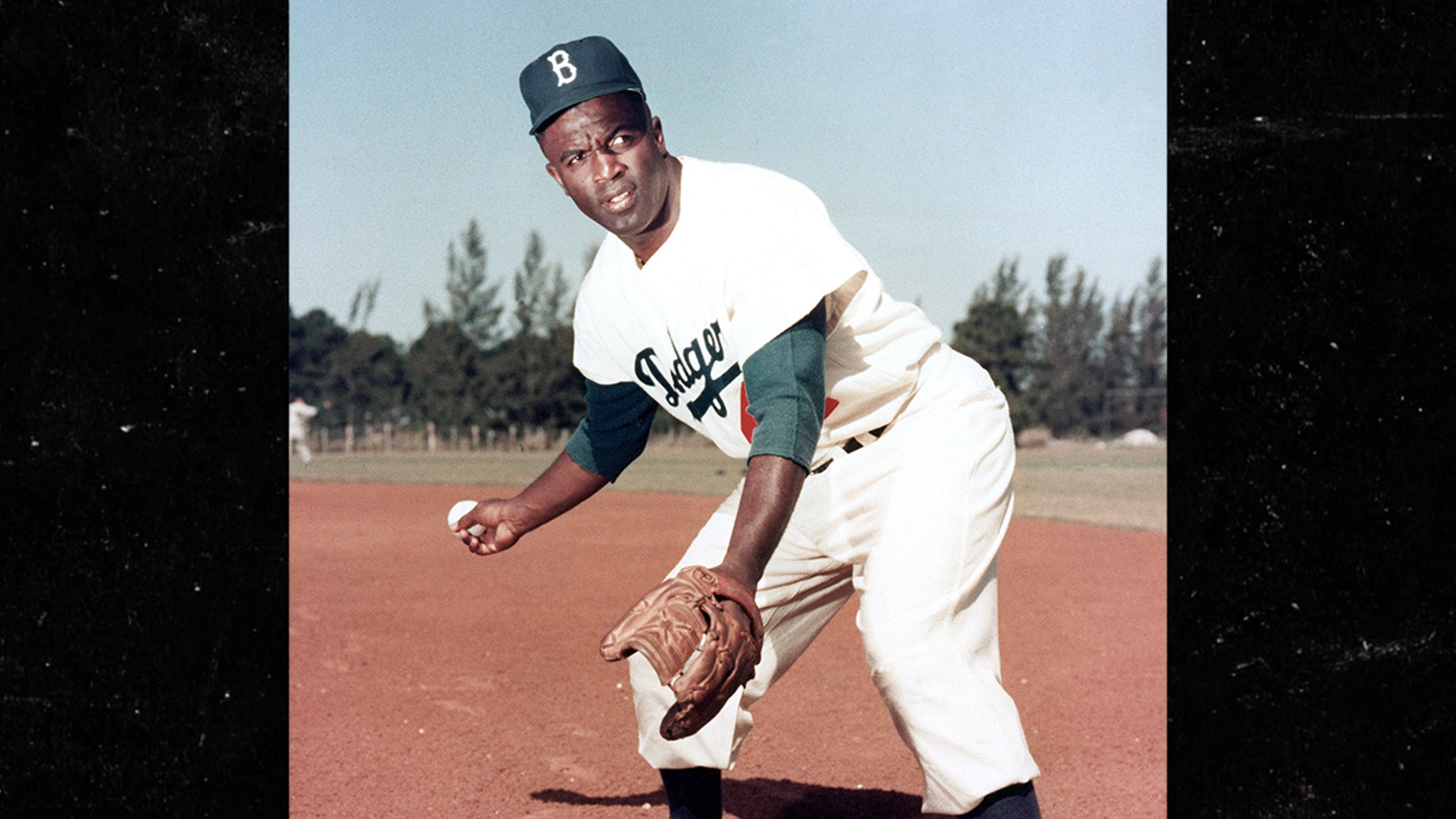 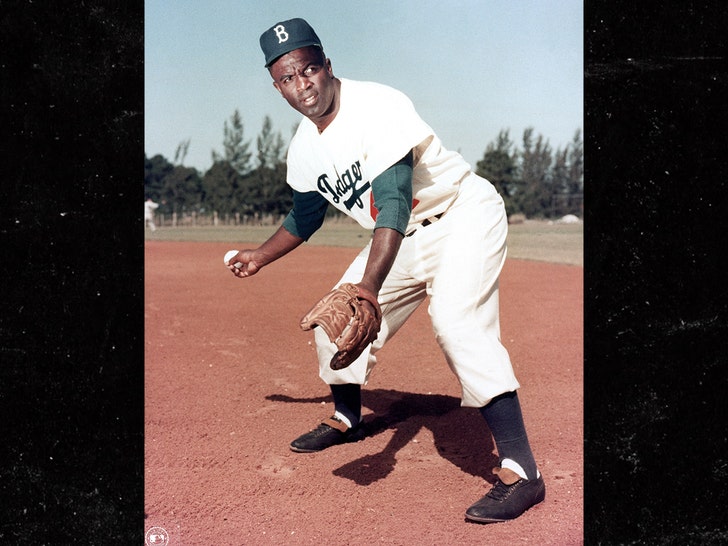 A glove worn by Brooklyn Dodgers legend Jackie Robinson during the 1955 and 1956 Major League Baseball seasons just hit the auction block … and it could sell for $750K!

The Wilson glove was worn on the left hand of the BK Dodgers star infielder for the final two seasons of his storied career.

Jackie’s glove — made with top-grade tanned steer hide and nylon stitching — appears to show no signs of re-lacing, per Goldin, the auction site selling the awesome memorabilia. 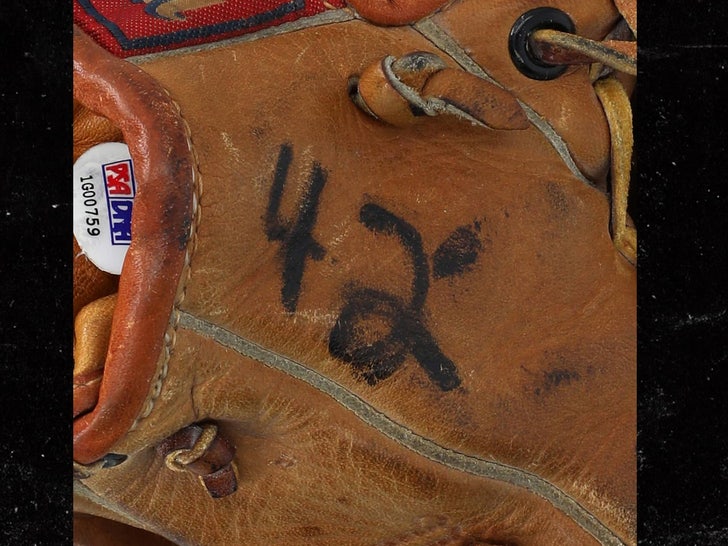 Goldin believes the glove, which appears to be in its original condition, was most likely used by Jackie as a backup glove or during pre-game warm-ups.

The glove comes with a letter of authenticity (LOA) from PSA/DNA … one of the top authenticators in the industry.

It also comes with a letter of provenance from Jack Semel — a longtime ticket holder of the Dodgers — who was gifted the glove as a token of appreciation when the team moved from NYC to Los Angeles.

Robinson — a seven-time MVP, Rookie of the Year, and 1955 World Series Champ — was inducted into the Baseball of Fame in 1962.

Every year, MLB celebrates “Jackie Robinson Day” on April 15 — all 30 teams commemorate the life and legacy of the man attributed with breaking the sport’s color barrier.