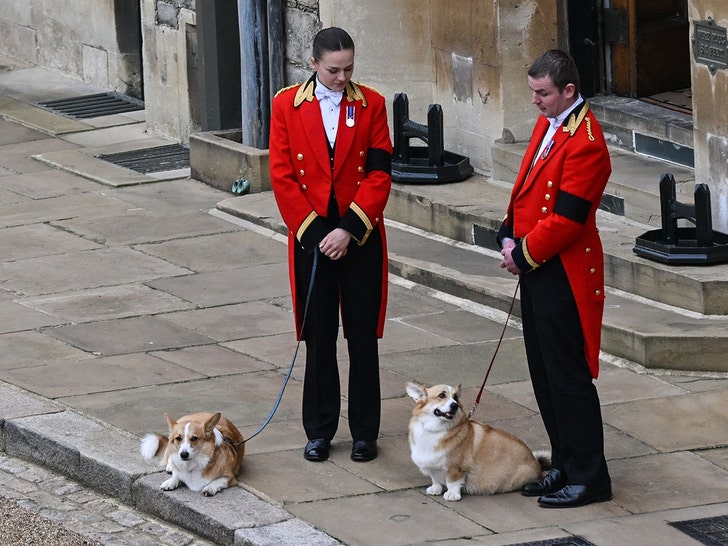 Get your tissues ready … because 2 of Queen Elizabeth II‘s corgis were patiently waiting for their owner to arrive at her final resting place in Windsor Castle. 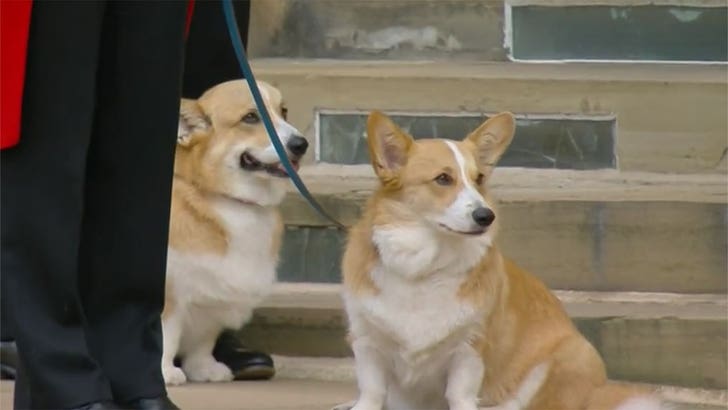 The royal pups, Muick and Sandy, were being walked Monday at the castle … ahead of QE2’s Committal Service, where she’s being laid to rest next to her husband, Prince Philip. 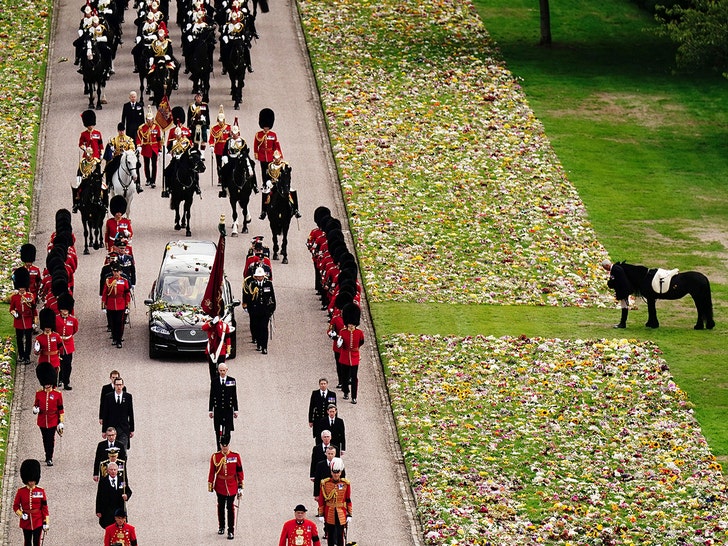 One of the Queen’s horses — Emma — was also brought out to watch her hearse go by as it arrived … and it’s clear the Internet can’t handle the animals in mourning.

As we reported, there’s been speculation on who will get the corgis after Her Majesty’s passing — although there have been reports that 2 of her dogs will live with Prince Andrew and Sarah “Fergie” Ferguson. 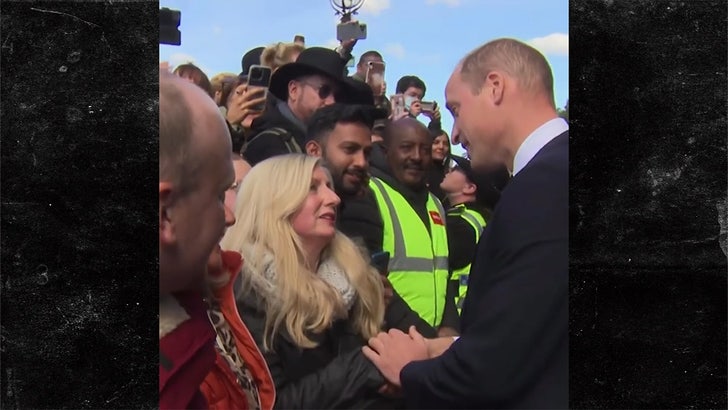 Prince William was even asked what’s happening with the dogs by a mourner waiting in line to see QE2 on Saturday — he mentioned he visited them the other day, and assured her they’re going to be looked after just fine.

Austin Butler Says He’s Still Trying To Shake Off Elvis’ Accent
Marie Kondo Confesses She Has “Kind of Given Up” on Tidying Up | E! News
George Santos Claims He Produced ‘Spider-Man’ Musical, Allegedly Another Lie
Tyre Nichols May Get Skate Park Named After Him In Memphis, Sacramento
Austin Butler Is GETTING RID of Elvis Accent