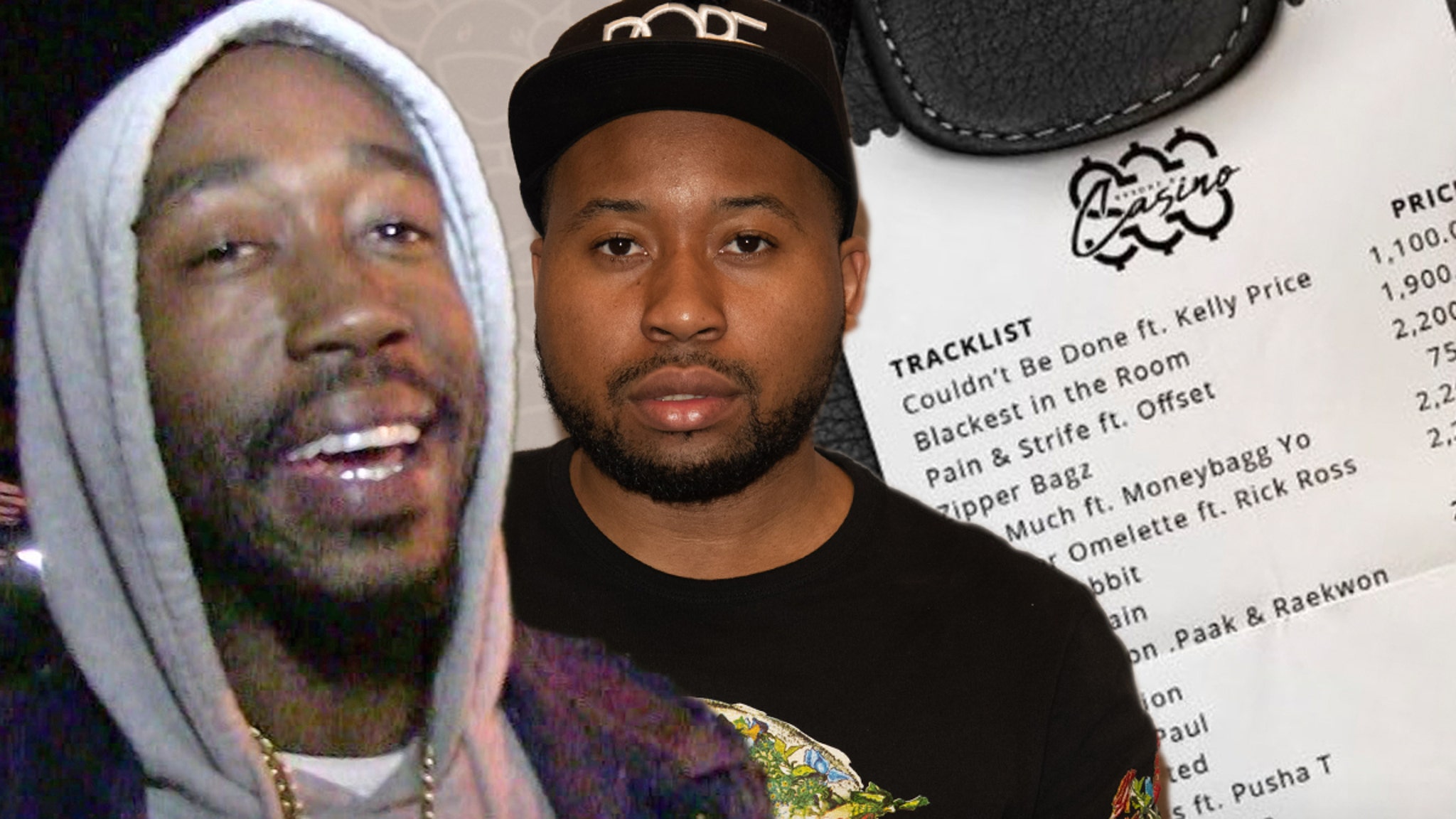 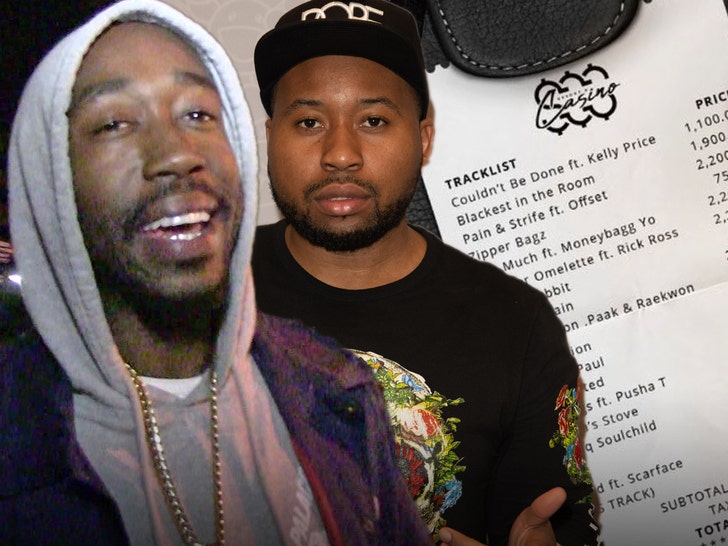 If you noticed Freddie Gibbs trending Tuesday it’s because he’s promoting his new album, and firing off some stray shots while he’s at it.

The Gary, Indiana native checked in with Funk Flex at NYC’s Hot 97 to deliver a freestyle over Amerie‘s “Why Don’t We Fall in Love” instrumental … all in the name of plugging his upcoming project — “SSS a.k.a. Soul Sold Separately” — and teasing the embattled R. Kelly over his money woes.

The embattled R&B legend recently had to forfeit his prison piggy bank of $28k to pay restitution to his victims, and the future isn’t looking up for him either.

Funk Flex got quite the kick outta the diss lines, especially when Gangsta Gibbs clarified he had no “free R. Kellys” to give out … only thoughts and prayers.

Freddie also revisited his uncooked beef with Akademiks by firing off the homophobic verse … “Bout to squeeze Akademiks’ titties, I love a fat bitch /You a d**k-in-the-booty n***a, go get the strap bitch.”

Despite the aggressive rap, Gibbs said he could also see him and Ak having a lot in common … if they ever had an actual conversation.

The two have been throwing Instagram shots for some time, mostly to entertaining results.

To put the icing on the cake, Freddie unveiled the ‘SSS’ tracklist, with features from Rick Ross, Pusha T, Anderson .Paak, Three 6 Mafia’s DJ Paul and Moneybagg Yo … via the first single “Too Much.”