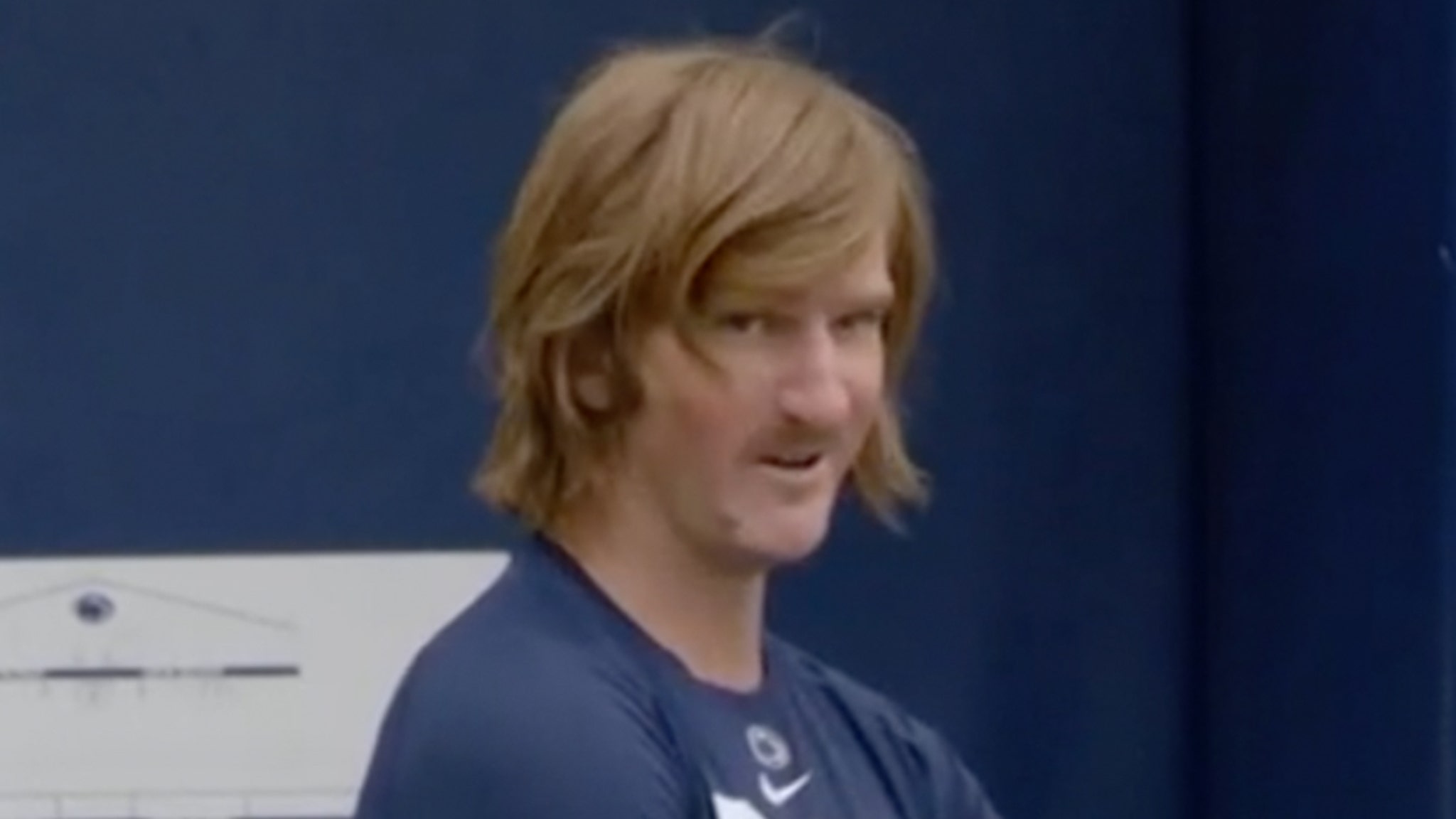 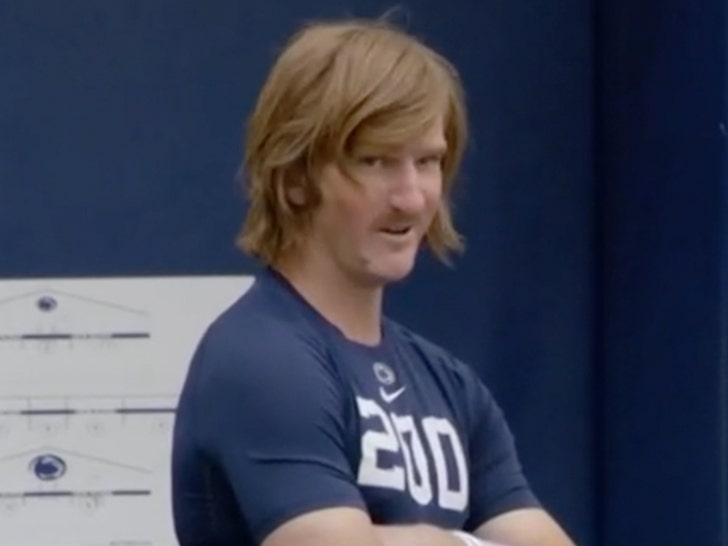 Eli Manning‘s portrayal of “Chad Powers” — a dude trying out for the Penn State football team — was so damn funny, the production company behind the 2x Super Bowl winners skit has been fielding offers from entertainment execs wanting to work with the signal-caller.

TMZ Sports posted the clip from “Eli’s Places” on Monday … showing Powers doing everything from running the 40-yard dash (5.49 seconds) to throwing deep balls, all while providing hilarious commentary (“Chad Powers. Ya ain’t seen nothin’ like him. Not just good looking. I can throw it, baby!”). 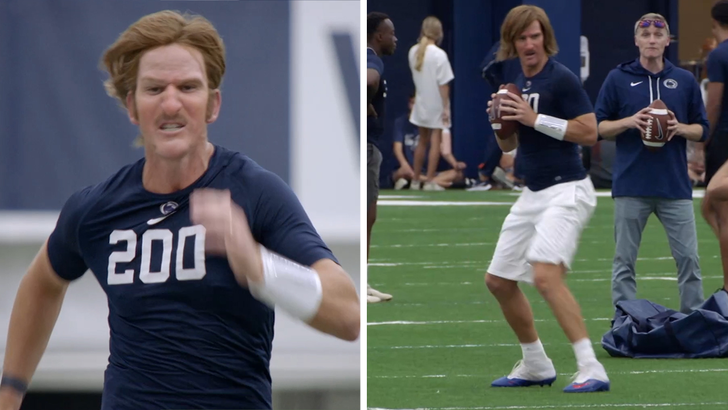 The clip has already been viewed millions of times across the internet … and our sources tell us Omaha Productions, owned by Peyton Manning, has been flooded by people in the entertainment industry who wish to work with Manning/Powers.

One of the ideas … a “Ted Lasso”-type show. Of course, Jason Sudeikis plays Lasso … an American football coach hired to manage an English soccer club.

‘TL’ is one of the biggest shows to premiere over the last few years … and it’s won a bunch of awards. 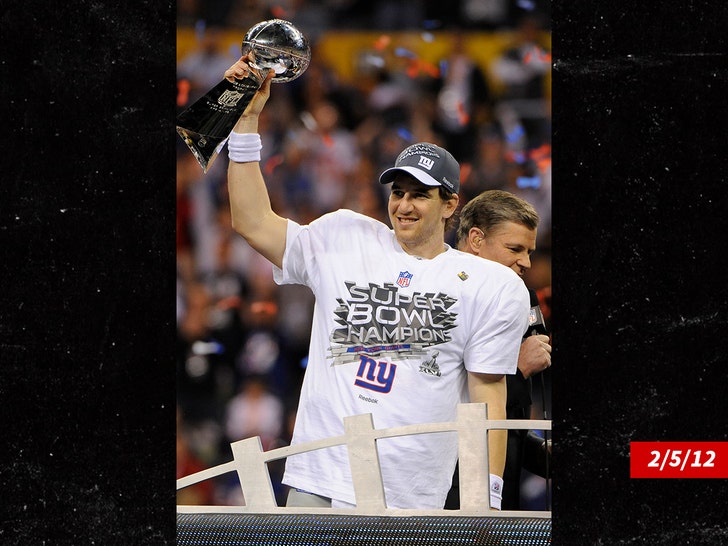 Manning — who retired after the ’19 NFL season — hosts the “Manningcast” during “Monday Night Football” with Peyton.

Eli also has an online show, “The Eli Manning Show,” co-hosted by his former center, Shaun O’Hara, on the NY Giants YouTube page … in addition to a bunch of endorsements.

And, it sounds like Eli’s about to get even busier!

‘Addams Family’ OG Wednesday Addams Lisa Loring Dead at 64
Tom Brady Won’t Rush Back to Work, Focusing on Family and Kids, Not Dating
NASCAR’s Ross Chastain Takes Ban On Wall-Ride Move ‘Like A Badge Of Honor’
Pamela Anderson on Looking Back at Her Past in Netflix Documentary | E! News
Latto’s Used Panties Removed From eBay for Violating Health & Hygiene Guidelines