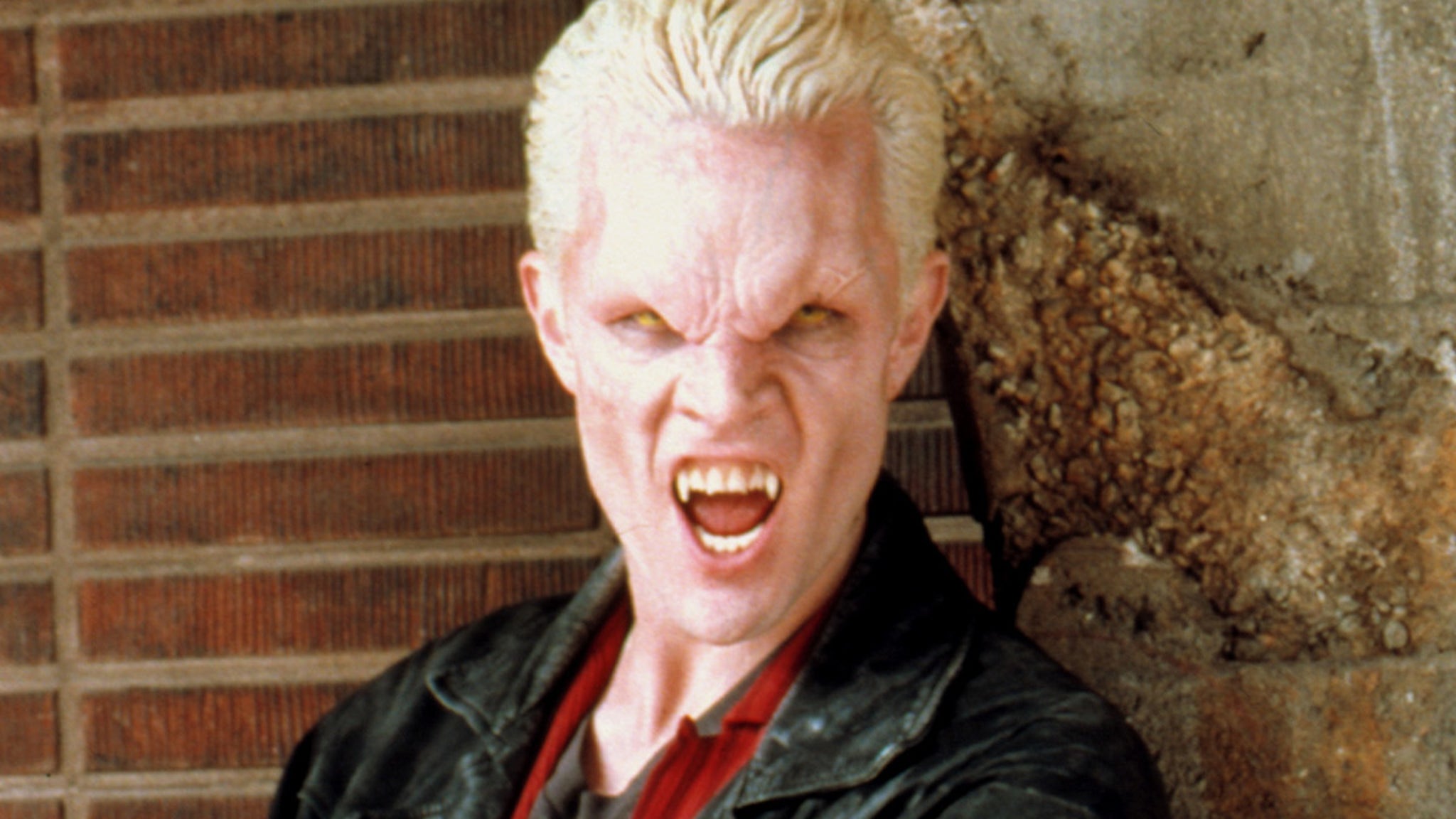 American actor and comic book writer James Marsters was 35 years old when he was cast as Spike — the soulless turned ‘good’ vampire who enjoyed being a trickster — in the 1997 drama series “Buffy The Vampire Slayer.”

James was cast alongside Sarah Michelle Gellar as the cheerful and at times stubborn teenage gal, Buffy Summers, Alyson Hannigan as the eccentric and straight-A student, Willow Rosenberg, David Boreanaz as one of the evilest vampires, Angel and Nicholas Brendon as the sarcastic and loyal friend, Xander Harris.