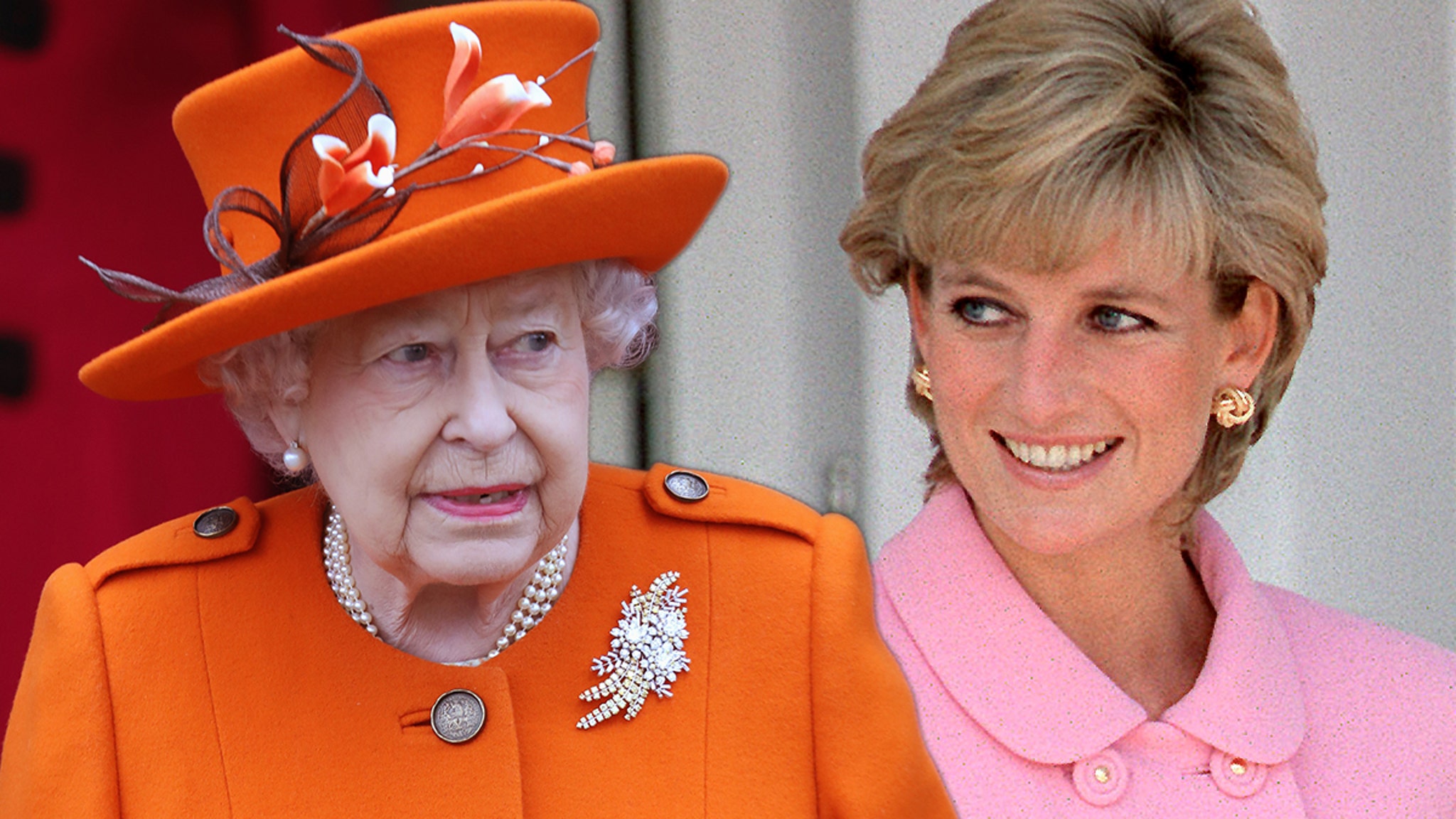 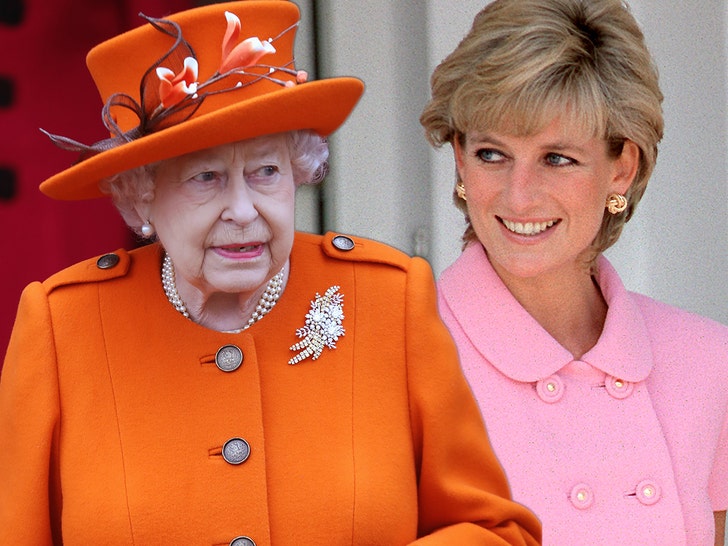 Queen Elizabeth‘s funeral doesn’t hold a candle to Princess Diana‘s when it comes to TV ratings — in the U.S. and the UK — but the reality is it’s kinda hard to compare the events.

Indeed … the TV ratings for QE2’s burial ceremony Monday are in, and they pale in comparison to how many folks watched Diana’s service in 1997 … drastically so when it comes to us Yankees.

The Nielsen numbers are striking … an average of 11.4 million viewers watched the Queen’s state funeral — this next to the 33.2 million people who watched Diana’s funeral more than 2 decades ago in the States.

It was a little closer among the British — about 27 million British people watched the monarch’s final send-off, slightly less than the 32 million who tuned in for Di.

The one thing that’s not accounted for here with the Queen’s figures is that her procession was being live streamed across various digital platforms, and those numbers don’t count in the Nielsen ratings. So, it’s quite possible she did have a bigger raw number of worldwide viewers.

It’s also unfair to compare just about ANY TV program today to one from 25 years ago … the advent of streaming services has dramatically lowered TV ratings for even the biggest shows. And, ya can’t ignore the facts surrounding both women’s deaths — Diana died in the prime of her life in a tragic car accident, as compared to the Queen … who, while being widely beloved, was also 96 years old.

One other interesting tidbit … Prince Harry and Prince William getting hitched was apparently more must-see TV than their grandmother’s funeral. Their nuptials raked in 29.2 million and 22.7 million U.S. viewers, respectively … which wipes out QE2’s numbers by a lot.