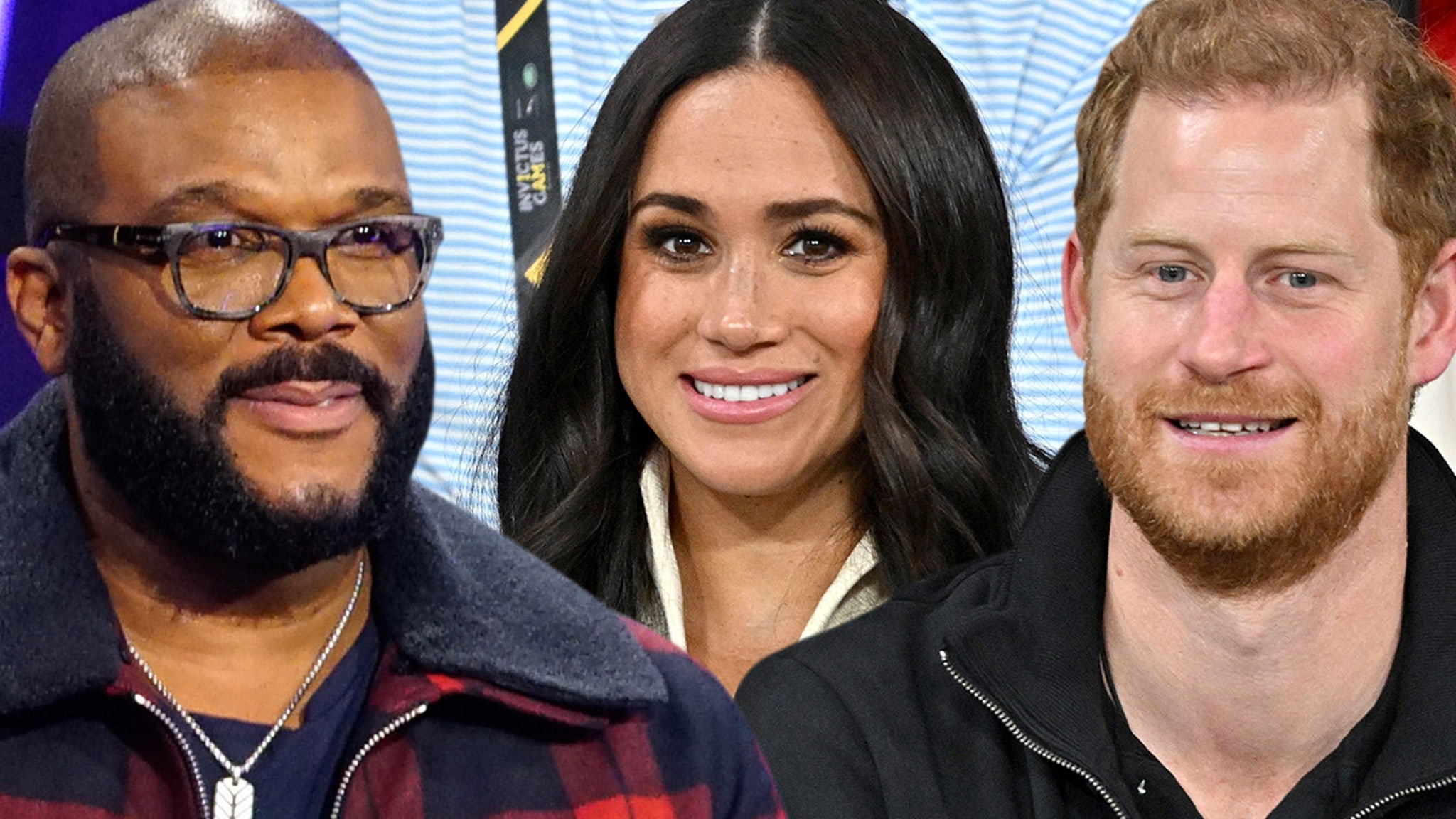 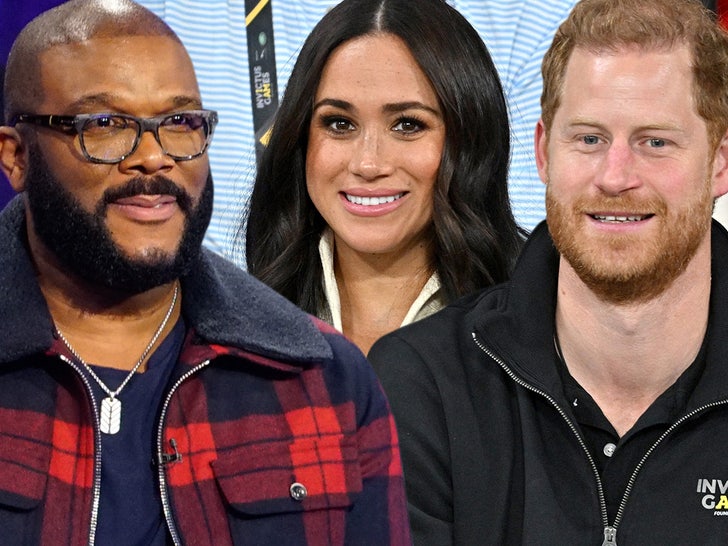 Tyler Perry isn’t holding anything back in sharing just how impressive the love between Prince Harry and Meghan Markle truly is … saying they’re the real deal.

Tyler spoke to Hoda Kotb and Jenna Bush Hager on “Today” Wednesday about letting The Duke and Duchess of Sussex recently crash at his L.A. mansion while they were house hunting and going through a tough time of separating from The Royal Family. 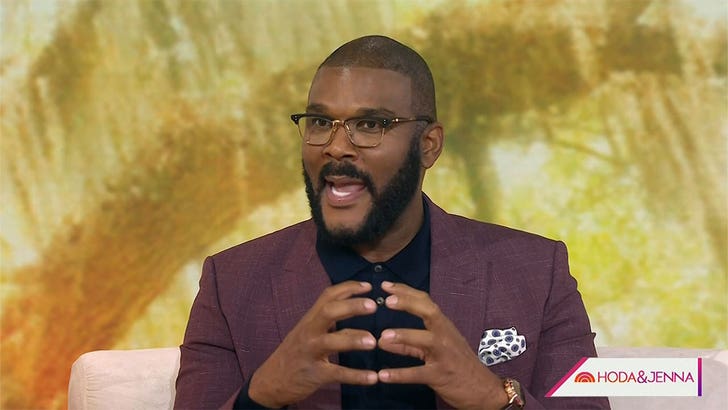 Tyler’s got nothing but nice things to say about the pair, noting their bond is a special one, saying, “the love they have is really, really moving, and I just wanted to do anything I could to support them.”

He continues, “That I know about the two of them, that I wish the world knew, is how much they love — these two people love each other. They found each other — out of all these odds against them…” 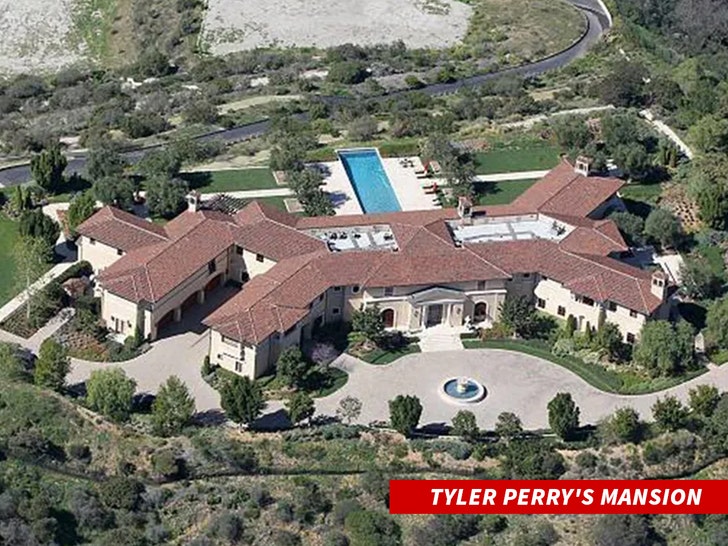 As we reported, Tyler offered up his $18+ million Los Angeles mansion to Meghan and Harry once they left the royal family back in 2020.

Before the interview with Hoda and Jenna ended, Tyler doubled down on how rewarding it was to witness the couple’s love, saying, “If I don’t have that … what she and Harry have then I don’t want it, it’s really amazing.”